The Molecular Shadow from the October 23, 1969 issue

In his interesting review of recent books about biology [NYR, October 23, 1969] Sir Peter Medawar associates himself, by means of a reference to “Wöhler’s mythical synthesis of urea,” with the novel view of this matter first expressed (I believe) by Sir Gavin de Beer in an essay appearing in 1965 and recently republished (in Streams of Culture, 1969). In that article, the “legends” that Wöhler synthesized urea and that he “thereby drove vitalism out of organic chemistry” are offered as archetypes of “gross errors” in the history of science which take the form of “placing the praise on the wrong shoulders, perhaps for nationalist reasons.”

The facts are that Wöhler condensed an inert crystalline solid from a mixture of aqueous hydrogen cyanide and ammonia (1825) and later (1828) presented convincing evidence that this compound, which he had by then also prepared from several salts of the same chemicals, was chemically identical with the urea abundantly recoverable from mammalian urine. Neither he nor anyone else ever described this work as a total synthesis, but a synthesis it assuredly was. As regards interpretation, students do indeed continue to learn that “Wöhler’s discovery awakened great interest. It was the first synthesis of a typical natural product, and did much to break the barrier surrounding the supposedly mysterious chemistry of living things.” These orthodox statements—the words are those of James Bryant Conant in his textbook of organic chemistry—are amply documented by utterance of leading chemists of Wöhler’s day, including Berzelius (himself strongly inclined toward chemical vitalism), Dumas, and Liebig.

The substantive issue lies wholly outside the context of today’s science; we define organic chemistry without reference to life, as the chemistry of carbon compounds, and believe as a matter almost of course that all living forms have evolved by orderly processes from simple chemical compounds. But to project our sophistication backward in time would represent a deficiency of the historical imagination; and we really must not reconstruct the history of ideas out of whole cloth, least of all at the expense of a man like Friedrich Wöhler, who seems to have been uncontentious, generous, and genuinely modest—attributes then as now not invariably characteristic of eminent scientists. He was also acute enough to anticipate Sir Gavin and Sir Peter by nearly a century and a half in expressing the reservation that his reagents—potent poisons though they both were—had nonetheless been derived ultimately from “organic” materials, and in inquiring in consequence: “Diese künstliche Bildung von Harnstoff, kann man sie als ein Beispiel von Bildung einer organischen Substanz aus unorganischen Stoffen betrachten?”

Although biological urea synthesis in fact proceeds over a different pathway, the significance of Wöhler’s success resided for his contemporaries in the indication it gave that in principle every synthesis characterizing the metabolism of the animal body could be effected in the laboratory by bringing constituent reactants together under proper conditions. And in this confident assertion of the scientific imagination they were dead right.

I am sorry that illness prevented me from replying earlier to Dr. Gorman Hills’s letter.

Sir Gavin de Beer would not claim the credit Dr. Hills gives him. In fact it was the late Douglas McKie who exploded the Wöhler legend twenty-one years before de Beer’s essay, in an article (Nature, May 20, 1944, Vol. 153, pp. 608-610) that has never to my knowledge been rebutted.

McKie demonstrated (1) that Wöhler himself claimed only to transform “liquid ammonia” and cyanates that were themselves of organic origin—being obtained from dried blood, hoofs, horns etc.—into a substance chemically indistinguishable from the urea prepared from urine; (2) that it was Hoffmann, writing Wöhler’s éloge in 1882, who gave these experiments their retrospective reputation as “an epoch-making discovery” which “drove vitalism out of organic chemistry”; (3) that Wöhler’s contemporaries—J.B. Conant notwithstanding—never saw his work in this epoch-making light, so that both Berzelius and Gerhardt—and, I would add, Liebig also—were still arguing for the action of a “vital force” in organisms twenty years after Wöhler’s experiments (McKie comments, “Those who believe that Wöhler drove vitalism out of organic chemistry will believe anything”); and (4) that the legend acquired the canonical status Dr. Hills and Dr. Conant give it only during the last half-century.

As an undergraduate, McKie reports, he himself was taught the correct version of the history and “undergraduates at Manchester were also taught the true facts of the matter by Schorlemmer in the last century.” So it is a pity if students today are taught any differently. But then, the odd thing about the history of science is the ease with which heroic legends come to supersede historical facts, and the readiness with which textbook writers copy from one another hearsay anecdotes of a kind they would never dream of citing as gospel, if questions of real science were at stake. About this, Gavin de Beer is evidently right. By now, Wöhler’s alleged synthesis of urea has evidently won a secure place—alongside Harvey’s discovery of the capillaries, and Galileo’s demonstration at the Leaning Tower of Pisa—in the positivist hagiography of science.

I should like to express my deep gratitude to Professor and Mrs. Toulmin for advising me on the problem raised by Dr. Hills’s letter. 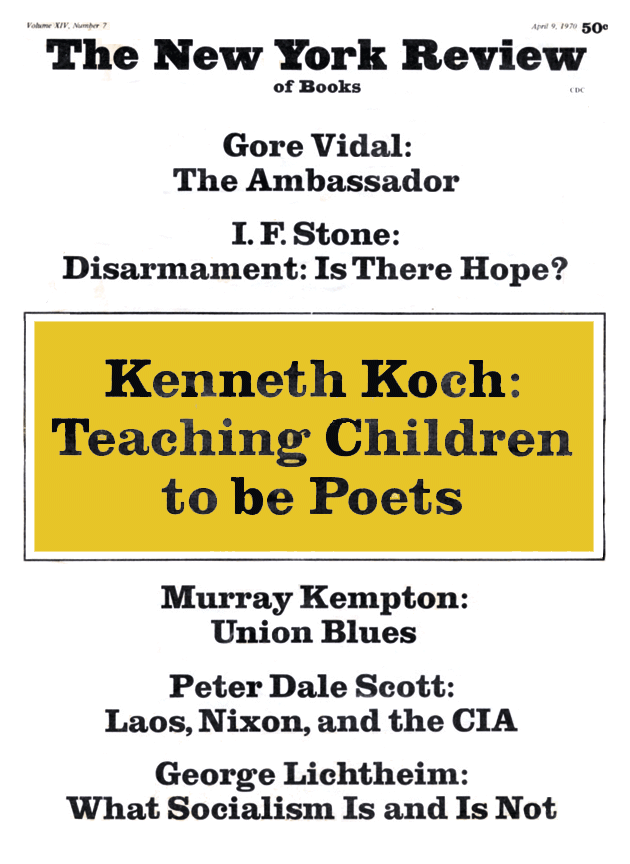 Darwin and Spirituality: An Exchange

Science and the Glory of God

What Scientists Really Do

How could the public be better educated about the nature of scientific inquiry?

What is the scientific method, and when, where, and how did it become, as the kids say, a thing?

The Science of Jacques Barzun