This map was designed to help Americans understand the magnitude of the war in South Vietnam. Official statistics were transposed by percentage (rather than actual numbers) to the land and people of the United States. South Vietnam alone—not North Vietnam, Laos, or Cambodia—was used for the projection.

The ratio of the South Vietnamese population to the US population is 1:11.3. Thus for every South Vietnamese killed or wounded or made a refugee, 11.3 Americans are projected into the corresponding categories, in order to reflect accurately the impact of the war on a smaller population. We have shown this on the map by referring to the population of distinct groups of American states.

The land ratio is 1:55. That is, for every acre of land defoliated in South Vietnam, 55 acres are projected onto the United States map.

Here are the statistics:

The Stanford Biology Group reports that over 5 million acres—12 percent—of South Vietnam have been sprayed with defoliating chemicals (US equivalent, 275 million acres).

A few qualifications should be added. The map does not represent a realistic picture of the war. In Vietnam itself the forms of destruction would overlap and many additional statistics would have to be added—the children orphaned, cities destroyed, diseases spread, soldiers captured and tortured, among other effects.

In addition, it must be remembered that the data do not include the war’s effect on the other peoples of Indochina, nor does it reflect the losses of the US and other countries involved in the war. 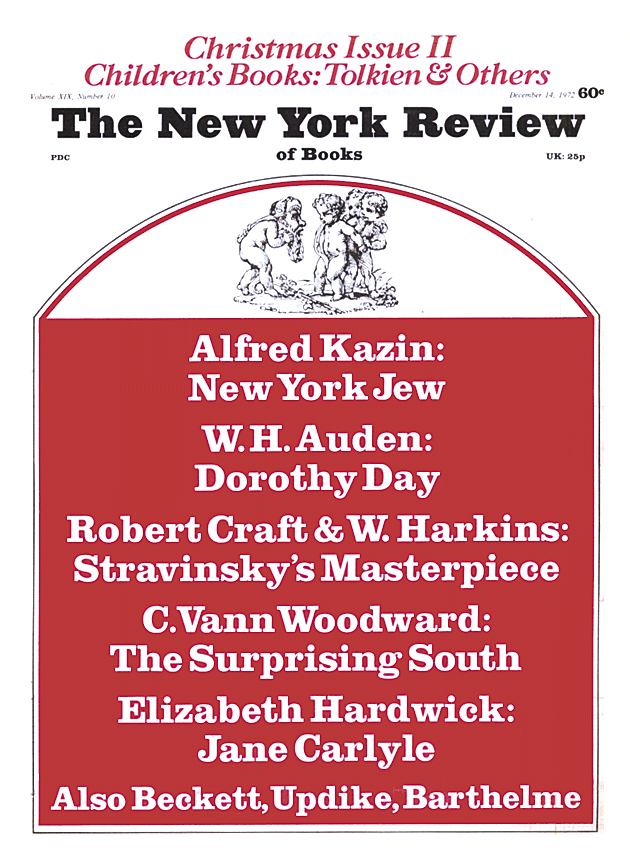