It is flattering to find one’s name attaining such notoriety as to make it useful to drop along with William Empson’s, especially when the name-dropper is a scholar from another discipline whose work I have read with great profit. But for those whose reading is confined to the higher journalism, I think it only fair to mention that Charles Rosen’s citation of my views on the relationship between life and art (NYR, May 15, p. 17) was taken, out of context, from the middle of three letters to TLS, the first and third of which clearly state a position that seems to me indistinguishable from Rosen’s own, viz. that the artist reshapes his experience in various ways that transform life into quite another thing in the work of art.

I began that TLS controversy because another correspondent had stated blandly that Mary Moorman had proven there was no incestuous relationship between Wordsworth and his sister Dorothy; I argued simply that we didn’t and couldn’t know about their behavior, but that some of Wordsworth’s greatest poems could owe their origin to the transformation of incestuous feelings into poems on ostensibly quite different subjects. Certainly this biographical interpretation was not “simple minded,” by Rosen’s own definition—“a faithful mirror of the artist’s life.” The “simple minded” biographical reading of the Lucy poems is the one which says: “Wordsworth was once in love with a young girl who dwelt beside the springs of Dove; she died, and it made a great difference to him.” The probable relationships among Wordsworth’s Lucy poems, “Nutting,” and a number of other related poems requires extended treatment, and I would willingly save your valuable space by postponing my full analysis for another medium.

Mr. Rosen’s reading of Shelley and his Circle (for which he doesn’t feel obligated to drop my name) seems to have contributed to his very advanced understanding of the problems of Romantic orthography. Because I covet Mr. Rosen for a full-time ally, I resent being used as a straw man on the wrong side of a serious debate.

Shelley and His Circle

I am happy to offer Dr. Reiman an apology for dropping his name too lightly, as I am indeed in his debt—not however so much for Volumes V and VI of Shelley and His Circle (which did not tell me anything about Romantic orthography that I had not already learned from other sources) but for his beautiful editing of a selection of Shelley’s poems in the Norton Anthology of English Literature (ed. M. H. Abrams), where he has made a readable text that does not rationalize the poetry but remains always sensitive to its personal and stylistic character. That is a considerable achievement for which we must all have the highest respect.

Our positions on Wordsworth’s Lucy poems are both closer and farther apart than Reiman believes. Of course I agree that “the artist reshapes his experience in various ways that transform life into quite another thing in the work of art”—I cannot even imagine what it would mean to disagree. And I regret that Reiman understood the undignified term “simple-minded” as intended to apply to his interpretations of Wordsworth: they are considerably more sophisticated than those of Bateson, on which, however, they are based.

Lyric poems express feelings; dramatic poems depict characters with feelings; analytical poems (like some by Donne, Browning, and Stevens) analyse feelings. But no feeling gets into a poem in any of these forms that has not first been experienced and apprehended by the poet. When the force of such emotion emerges from a group of lyrics like the “Lucy poems” of Wordsworth and when the sum of available biographical information (including the poet’s reading and other aspects of his intellectual biography) proves inadequate to explain it, we are forced to examine the totality of his poetry during the specific period of his life in an attempt to infer those aspects of his emotional life that are not recoverable from the external biographical facts.

This is what I meant by saying that “the intensity of a work…apparently convinces many critics that it must be a faithful mirror of the artist’s life.” Not, for Reiman, a mirror of the circumstances of that life but—more circumspectly—of its emotions. Unless I misread him, he thinks that the emotions retain enough of their identity through their transformation from life into art to be at least theoretically traceable (“life” includes reading, etc.). The literary emotion, for him, must have a source, recognizable because of the shared identity with the emotion outside poetry.

This is, I believe, either an ontological puzzle or a verbal sleight-of-hand. We can often trace the inspiration of a poem, account for the circumstances of its writing, recognize the biographical or literary materials that went into it—but Reiman, with an air of plain common sense, wishes to assert an identity between the emotion that gets “into the poem” (and that is already an ambiguous phrase) and one that has “first been experienced and apprehended by the poet.”

Why “first”? Or better, in what sense “first”? Why cannot the emotion come into being at the moment of writing? Naturally it will be related to other feelings the poet has previously had or read about (and therefore had imaginatively)—it will be stronger or weaker, more or less intense. But Reiman wants it to be the same emotion that the poet has felt before writing, or wants there to be something adequate that is, just as big—in the poet’s life as in the poem, to account for the emotional power. Why?

Lucy is dead, and in a way Samuel Butler was right; Wordsworth killed her. He created her death. Reiman believes that if we cannot find a dead girl in Wordsworth’s life or in his reading whose death made enough of a difference to him, we must look for a live candidate for him to kill symbolically, and we can all agree that on this dubious premise Dorothy is the best one around, given all the guilt we assume Wordsworth felt about his love for his sister and about all that group-cuddling on the floor along with Coleridge and Sarah that Reiman’s fellow-correspondents wrote so entertainingly about.

Where I am at one with Reiman, however, is that I do think the “Lucy” poems are full of guilt (and Wordsworth had a lot more in his life to feel guilty about than Dorothy, Annette Vallon to start with), just as “Nutting” depends clearly on the almost suppressed metaphor of the rape of a virgin. But I can see that Reiman’s coupling of this beautiful work with his theory of the “Lucy” poems will cause even more consternation among the admirers of Dorothy, and he will have to protest endlessly that he is only talking about emotions not behavior. I do not think any theory of the relationship of biography to poem is tenable which—as Reiman’s appears to—implies a fixed relationship throughout history. This relationship is peculiarly delicate at a time when writers, painters, and musicians ostensibly and deliberately claim to turn biography into art: that is why the early nineteenth century is so invigoratingly dangerous a field for speculation. 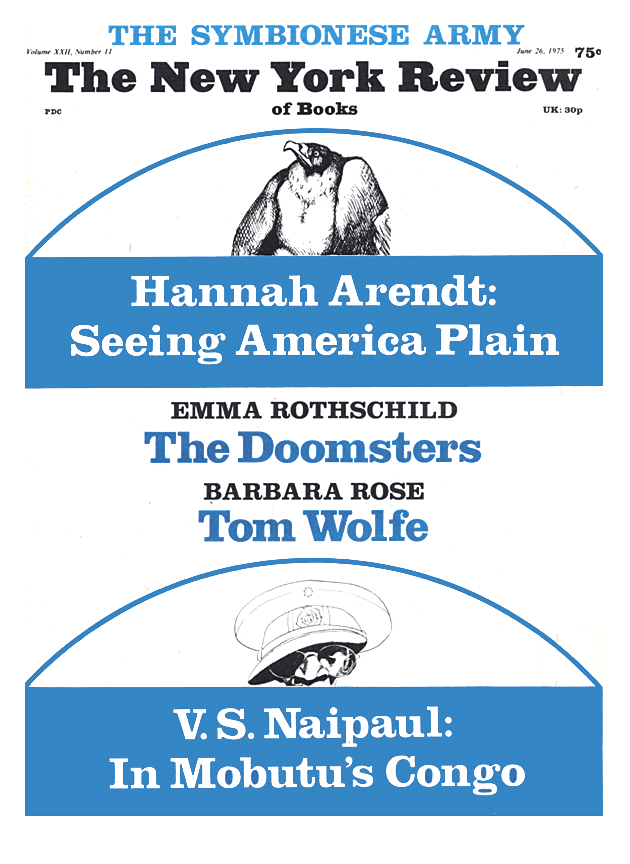