The following text was smuggled out of Poland on August 30:

“We express our categorical protest with regard to the brutal beating on the 14th of August of our comrades interned in the Kwidzyn detention camp. We condemn this action committed with full premeditation. We demand the punishment of those guilty of cruelly maltreating the helpless. We express our solidarity to our colleagues interned in Kwidzyn. We appeal to the moral authorities, to public opinion in our country and abroad for protection of the imprisoned and the interned from acts of arbitrariness and brutality.

“(Signed) The interned at Darlowek:

The above refers to an incident that took place on August 14 at Kwidzyn, a detention center sixty miles south of Gdansk, one of seven then holding several hundred internees (there are now, after August 31, thousands more), including almost all of the leaders of the Solidarity union and KOR members and collaborators. On that day, some sixty inmates were severely beaten—many severely enough to require, though not necessarily to receive, hospitalization—by special riot police called in when inmates rebelled over visiting family members being refused admittance by the prison authorities.

This story, reported by The New York Times on August 19, caused the suspension of the accreditation of its Warsaw correspondent, John Darnton, by the Polish government.

The signatories of the above declaration are interned at Darlowek, another of the detention centers.

It is imperative that their appeal, sent out at great risk to themselves and carried out of Poland by a dedicated sympathizer, be heard in the West. It is important to remember that the interned are not prisoners convicted of a crime; they are people held arbitrarily, illegally, without prior trial, with no time limit on their imprisonment. They are persons whose civil rights have been taken away through non legal force. 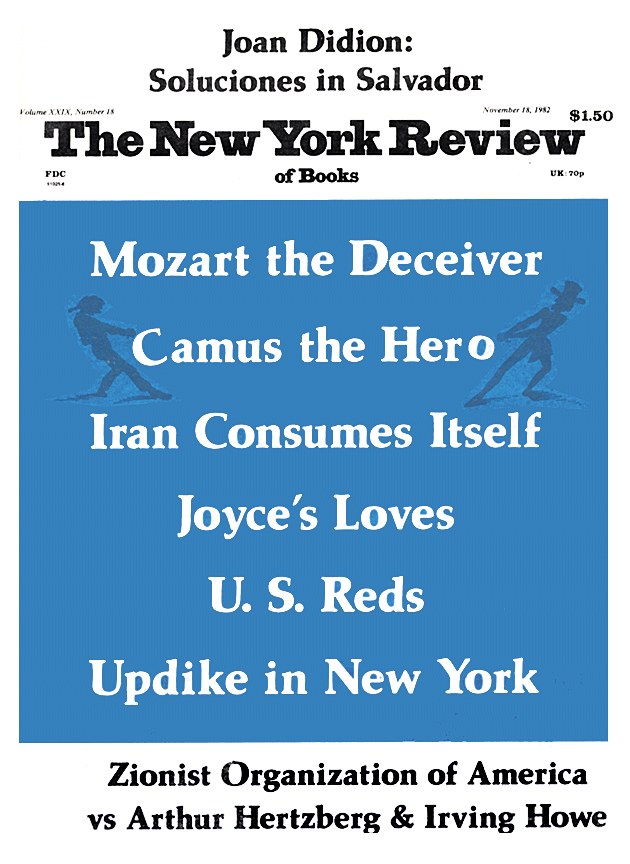