On August 19, 1983, the Polish Writers’ Association (ZLP) was dissolved by a decree signed by the President (Mayor) of the City of Warsaw. Founded sixty years ago, representative of the Polish literary tradition, the Writers’ Association did not limit itself to handling professional matters, but took stands on civic and moral problems and thus became one of the widely recognized authorities in our country. All the best Polish writers of the twentieth century were members of the ZLP.

After the proclamation on December 13, 1981, of the state of war in Poland, all creative associations (of artists and intellectuals) became the target of discriminations and attacks organized by the authorities. The following associations were dissolved in the wake of political repression: those of journalists, of actors and other theatrical professions, of painters, sculptors, and other plastic artists. The executive board of the Polish PEN Club—democratically elected—has also been dissolved.

We do not intend to compare Solidarity—whose outlawing affected millions of members—with associations of artists and intellectuals. Creative associations have nevertheless a considerable importance since they count approximately 35,000 members—writers, journalists, musicians (composers and interpreters), painters, sculptors, actors (theater and film), photographers, architects. Furthermore, all these associations did not limit themselves to professional matters, but became, over the years, the mouthpiece of an otherwise gagged public opinion. Finally, with regard to their members, they played the role of employers: by providing them with a legally recognized position and securing their basic social and retirement funds, by defending their interests and protecting them from police and administrative abuses. This is why every onslaught against these associations is in fact directed against the very existence of the journalist, the painter, the poet whom they represent.

Polish cultural life enjoyed different degrees of independence in recent times, but over the last thirty-odd years it was not subject to absolute control characteristic of the totalitarian state. Thus not one single writer was excluded during this period from the Association for political reasons. No wonder that one of the reasons for the dissolution of the Polish Writers’ Association was the rejection by its governing body of the demand put forward by the authorities to exclude—in clear violation of the Association’s statutes—those writers who publish their works in Polish publications which do not submit to censorship or in émigré publications. Furthermore, the official press insinuates, in numerous articles, that Polish independent cultural activities are inspired from abroad and are due to a plot manipulated by foreign agencies. The activities of the Polish Writers’ Association’s governing body (democratically elected by the Association’s general assembly) on behalf of the statutory rights of members and in defense of democratic procedures are presented as expressions of hostility toward the régime and attempts at political diversion.

It thus becomes clear that the authorities decided to take decisive steps toward the full enslavement of Polish culture by creating conditions in which writers and artists could exert their professions only in full dependence on the country’s administrative and political structure; by destroying independent publications and circles in Poland and cutting all ties with the Polish emigration; by isolating Polish culture from the West.

The undersigned members of the Polish Writers’ Association now sojourning in the West protest against the dissolution of their Association and of other unions of artists and intellectuals.

We appeal to international public opinion to express its solidarity with Polish writers and artists in their fight for the preservation of cultural autonomy. 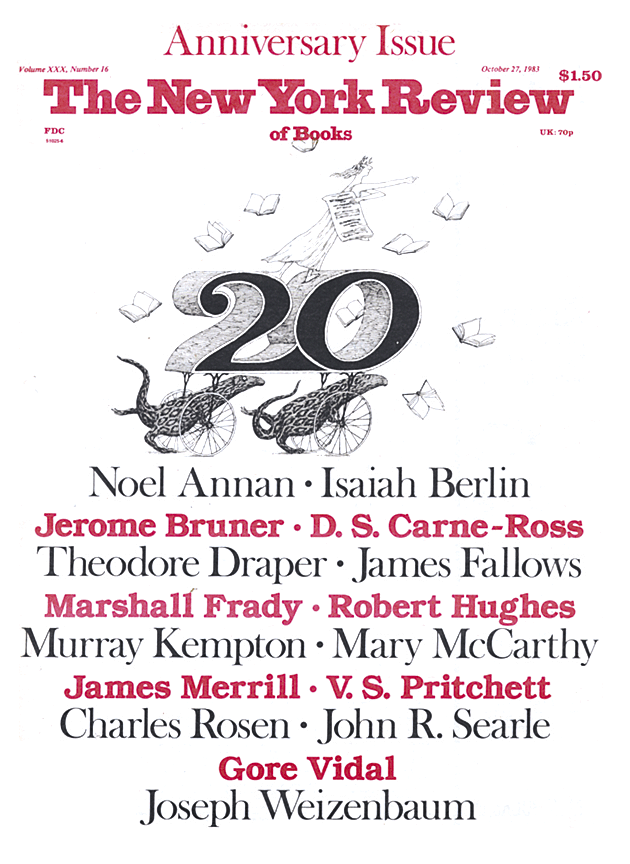 Too Polish for the Poles

A Letter to the Polish Electorate

The Ghost in Poland