I can only be pleased by Tim Hilton’s interesting and perceptive review article [NYR, April 25] and grateful for what Mr. Hilton says of the first volume of my edition of The Collected Letters of William Morris. But I must comment on one conclusion he reaches and one impression he gives, in his discussion of my Introduction.

Speaking of the portrait of Jane Morris that emerges, Mr. Hilton says of me, “He does not like her.” At the risk of protesting too much, I must protest. I was unaware that I had exhibited strong feelings about someone I had reconstructed, or constructed, out of bits and pieces of historical documents. I was trying to discern those of her qualities, characteristics, and limits that affected Morris most, and for evidence to focus as much as possible on his letters. Now that Mr. Hilton mentions it, I think I rather like her, than not, and were I writing a biography of her I think I would know how to go about presenting her sympathetically. Even now, my Introduction indicates that she was apparently an interesting and attractive person. I set out quite deliberately to correct the impression left by some earlier writers that she had no mind, or was bored by William Morris’s concerns. I stressed—what I believe had gone before unnoticed—that Morris in his letters assumed she was thoroughly intimate with his political ideas and activities. And using as evidence her own letter to Wilfrid Scawen Blunt, I suggested her enthusiasm for the Kelmscott Press, dear to her husband’s heart.

The second matter is that Mr. Hilton writes, “Kelvin has had access to [Wilfrid Scawen Blunt’s] diary, a document not available to previous biographers” of Morris. This may give some readers the impression that no writer before myself read through the unpublished parts of the diaries (Blunt himself published selections in 1919). The fact is that Elizabeth Longford used the material I quote in A Pilgrimage of Passion (1979), her biography of Blunt. And so did Peter Faulkner in his published lecture “Wilfrid Scawen Blunt and the Morrises” (1981). In my Introduction, which is in some ways an interpretive and personal essay, it did not seem necessary to say this, especially since I was quoting directly from the manuscript diaries. In annotations to several letters in Volume II (recently completed), Blunt’s diaries will be cited; but Longford and Faulkner will be cited instead whenever what I quote has already appeared in their works. Peter Faulkner, incidentally, has in manuscript a book based on the extensive Blunt–Jane Morris archive, and I hope it will see the light of day soon.

I am sorry to have had a false impression of Professor Kelvin’s feelings toward Mrs. Morris. But why does he assume that any enthusiasm for socialist ideas and handicraft revivals would make someone “interesting and attractive?” Surely these are often characteristics of a very tedious person. 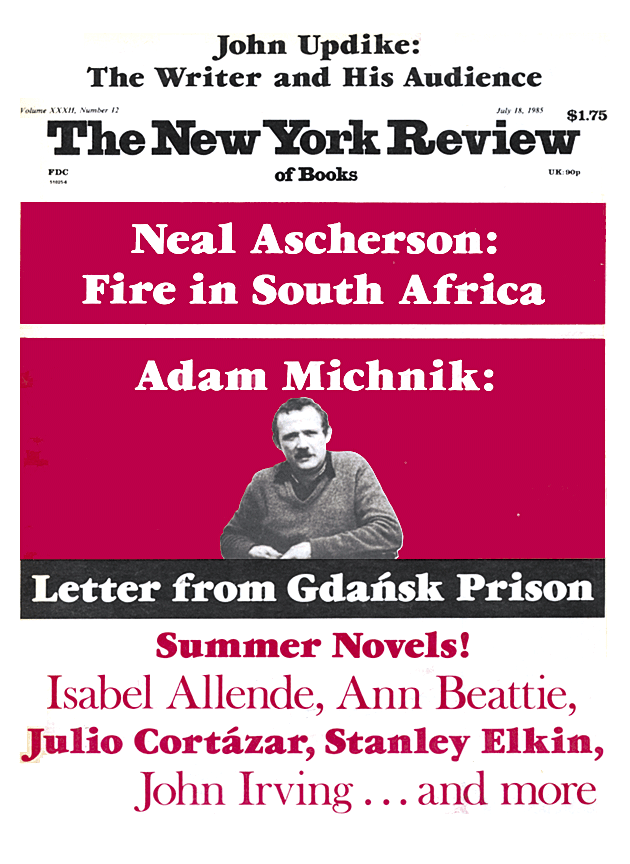 The War to Begin All Wars

Our Man in Moscow