Catching Up with the Avant-garde from the December 18, 1986 issue

Roger Shattuck’s brilliant first chapter of The Banquet Years introduced me—and no doubt countless others—to the belle époque. I am pleased that his recent essay on literature and the arts [NYR, December 18, 1986] notes the contribution made by my new book, Pleasures of the Belle Epoque: Entertainment and Festivity in Turn-of-the-Century France. Several comments in the review, however, do not accurately depict the overall view or structure of the book. To begin with, the review suggests that my opening pages and early chapters accept as a premise the myth that France actually had a belle époque or era of “euphoria” around the turn of the century.

On the cover is a dark painting by Toulouse-Lautrec, “Au bal du Moulin de la Galette.” It is also the frontispiece. I chose it to serve as a first qualifier of the period label belle époque. Renoir’s “Moulin de la Galette” or a Chéret poster might have suggested acceptance of the myth, but Renoir was not used anywhere in the book, and Chéret’s works (none placed toward the beginning) are captioned with remarks on the commercial promotion of entertainment in the period.

The Lautrec painting also serves my purpose by showing a diversity and a range of experience that is conveyed throughout the book. There are couples dancing merrily; there is also loneliness and ennui; and yes, a woman in the foreground may be looking at the nearby man (let readers decide if this is “a moment of pure sexual solicitation”).

The opening pages set out more qualifiers and reservations. The generalized memory of a belle époque is traced to “festive moments” “in certain places and for some people.” France’s well-known problems in the period are recalled: “bitter labor and political conflicts, anarchist attacks, threats to the parliamentary Republic, poverty and economic crises, and fierce battles over the Church.” On the next page “joyless gaiety” is discussed.

The first chapter presents the first modern Bastille Day as a festive high point, though far from unanimously enjoyed; it also describes subsequent celebrations becoming occasions of dull ceremonial, contention, and holiday drunkenness. Another early chapter shows the bright side of Montmartre cabaret life but also the dark side (profiteering, exploitation, bitter competition, poverty). In short, this history is one of manifold experience and change—over the years 1880–1914. I did find that the festivals and entertainments tended to be best in their early years when they were novel and relatively spontaneous, but the somber is not saved for the end of the book. Disenchantment appeared alongside enjoyment through the entire period, even in “places of pleasure,” as Toulouse-Lautrec showed so well as far back as the 1880s. 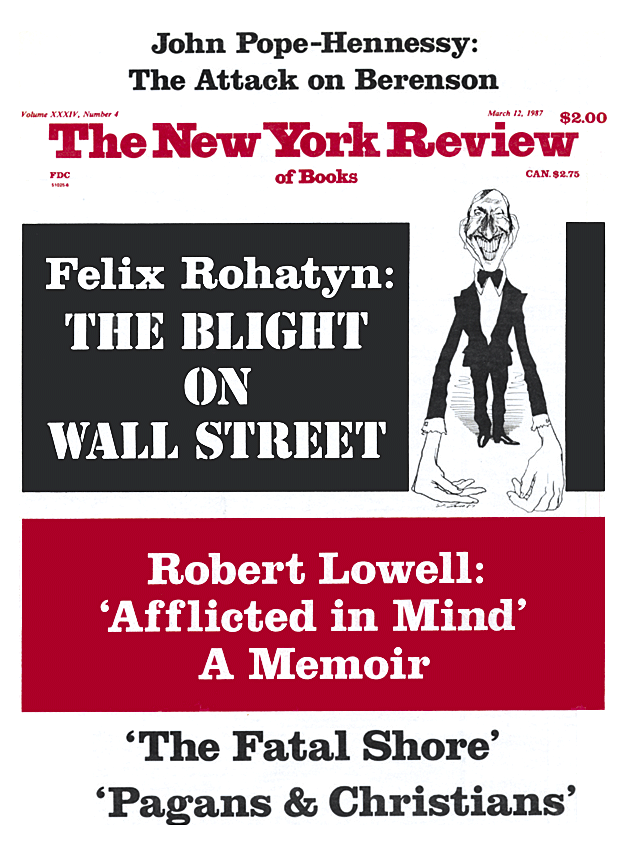 The ‘Crime Committed in France, by France’

‘The French Difference’: An Exchange

France: Keeping the Demons at Bay

France: After Lockdown, the Street

Over the course of a long, strange April—during which France recorded nearly 20,000 Covid-19 deaths—something had shifted.