Without in any way relating to the rest of “The Kitsch of Israel” by Avishai Margalit [NYR, November 24, 1988], the last section, in which Mr. Margalit expresses his melodramatic critique of and tirade against the Childrens’ Memorial at Yad Vashem, cannot go unchallenged.

Unfortunately, Mr. Margalit has fallen victim to the figments of his own imagination. Otherwise, we would be forced to conclude that malice and Jewish self-hatred had brought about his blatant lie (and I will only deal here with one of them) about the Childrens’ Memorial. In order to stress the point, we will offer a prize of one million dollars if Mr. Margalit can prove that there exist or ever have existed in the Childrens’ Memorial “tape recorded voices of children crying out in Yiddish, ‘Mama, Tate.’ ”

Indeed, the Childrens’ Memorial is a work of architectural genius. Basing himself on two simple Jewish concepts, the architect, Moshe Safdie, designed a memorial that is unique in the world.

In Proverbs 20:27 the author writes: “The soul of man is the Lord’s candle….” This is one of the premises upon which is based the Jewish custom of lighting a memorial candle on the anniversary of the death of a loved one. The Babylonian Talmud in Tractate Sanhedrin quotes the opinion of a sage who states that if a deceased person is not brought to burial, his soul continues to wander about the universe and does not find any rest. In combining these two ideas, Safdie created a darkened room lit by five candles, which reflect endlessly throughout the chamber, seemingly into infinity. To this was added the constant narration of the names, ages and places of origin, of children who were murdered in the Holocaust.

Contrary to Mr. Avishai’s opinion, Yad Vashem has received and continues to receive on a daily basis, a vast amount of compliments regarding the design of the Childrens’ Memorial. We did not build it in order to shock anyone. Neither did we build it in order to accuse anyone. Least of all in order to elicit sympathy, either financial or political. We built it as a respectful reminder of the innocent young lives which were brutally cut off in the violence of the Holocaust. Period.

If in Mr. Avishai’s twisted and distorted imagination he makes the sort of associations of which he writes, he is indeed deserving of sympathy. Or maybe pity.

In my article I incorrectly described what one hears in the children’s memorial room at Yad Vashem. For this I apologize. The reason for my error is the fact that a different tape was used there previously. I cannot at present ascertain what precisely was on that previous tape. To the best of my knowledge today, the earlier tape was replaced upon an explicit demand by the architect of the building, in whose own judgment it was kitsch.
So Mr. Fogel may safely keep his million dollars. I am sure that, if it were up to him, he would spend the money on further commemorative ventures in the very best taste he displays in his letter. 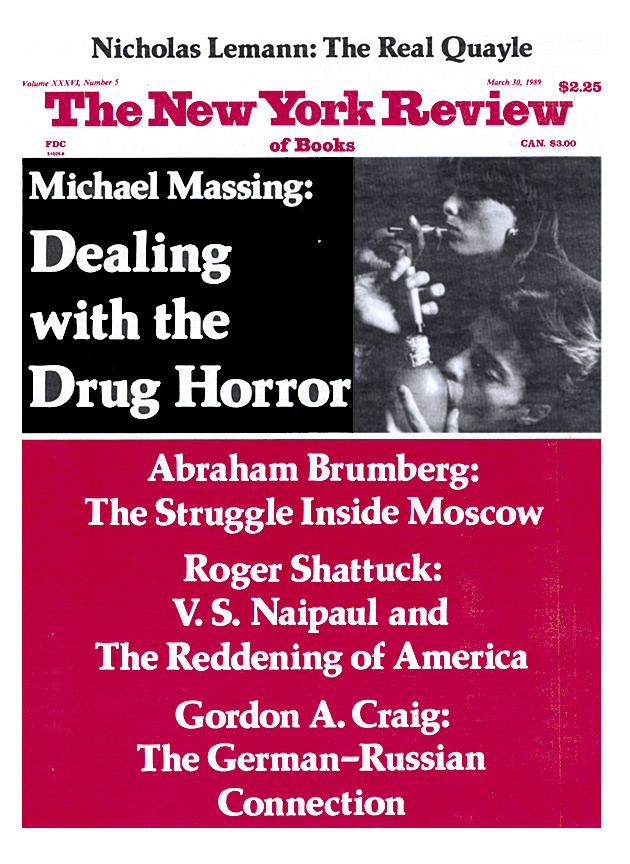