On Wilhelm Furtwängler from the March 28, 1991 issue

Some details appear to have gone awry in the recordings list that accompanied Alfred Brendel’s thoughtful and stimulating essay on Wilhelm Furtwängler (NYR, March 28). Since Brendel’s point in citing Schubert’s C major Symphony was to affirm the quality of Furtwängler’s studio recording (December 1951), it’s unfortunate that the list cited instead a live performance (Hunt 525); the studio version is on Deutsche Grammophon 415-660-2. The 1953 studio Leonore Overture No. 3, currently out of print as indicated, was never published on the Capitol label; part of the complete 1953 Fidelio recording once circulated on RCA and Seraphim LPs, it will surely reappear from EMI. Not clear from the context is which Furtwängler versions of Beethoven’s Fourth and Ninth are meant (perhaps all of them); certainly the 1951 Bayreuth performance of the Ninth (EMI CDH7-69081-2) is generally regarded as the conductor’s most characteristic, and a 1952 studio versionf the Fourth with the Vienna Philharmonic is also available (EMI CDC7-47409-2 or CDH7-63192-2). (The citations for the Mozart 40th/Schubert 8th coupling and the complete Tristan are correct.)

I am most grateful for David Hamilton’s guidance through the maze of Furtwängler reissues. The performance of Beethoven’s Fourth Symphony I had referred to was given in June 1943 by the Berlin Philharmonic (without audience) and issued on LP (DG 2535813) in 1977. 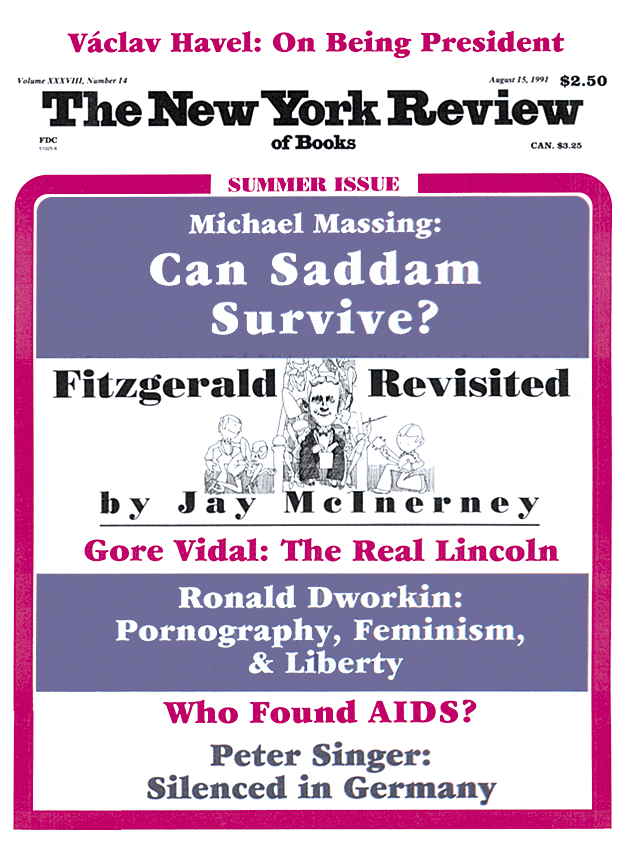 The Book that No One Knows

David Schubert’s poetry is like opening a window in a room that had become stuffy without one’s realizing it.