Lifting the Silent Depression from the October 24, 1991 issue

Robert Heilbroner’s piece on the “Silent Depression” [NYR, October 24, 1991] suffers from a badly flawed analysis of comparative taxation. The source of his error seems to be data taken from an article by “Ferleger and Mandle” which in turn came from the Statistical Abstract of the U.S. (1990 edition, 1987 data).

Professor Heilbroner’s statement (p. 7, last column) that “we are the most lightly taxed…people in the world” is not correct. It is true that the USA has the lowest tax as a percent of GDP of the Western industrialized countries, but tax rates alone do not tell the whole story. People in the US pay directly out of pocket for many goods and services provided from tax revenues in other countries. Among these are health care, transportation, law enforcement (we pay higher insurance rates because of our high crime rates), education, and housing.

Consider health care. All other Western industrialized countries provide this from tax revenues. 12% of the US gross domestic product (GDP) is health care and only about 40% of this is funded by the tax revenues. Thus about 5% of the US GDP is represented by government expenditures for health care and 7% is funded privately. This 7% can be considered an imputed tax which puts the USA in the same league as the UK and West Germany in terms of taxation. The other factors mentioned above are subject to the same analysis and would put the USA taxation rates at far higher levels than that of West Germany or the UK. 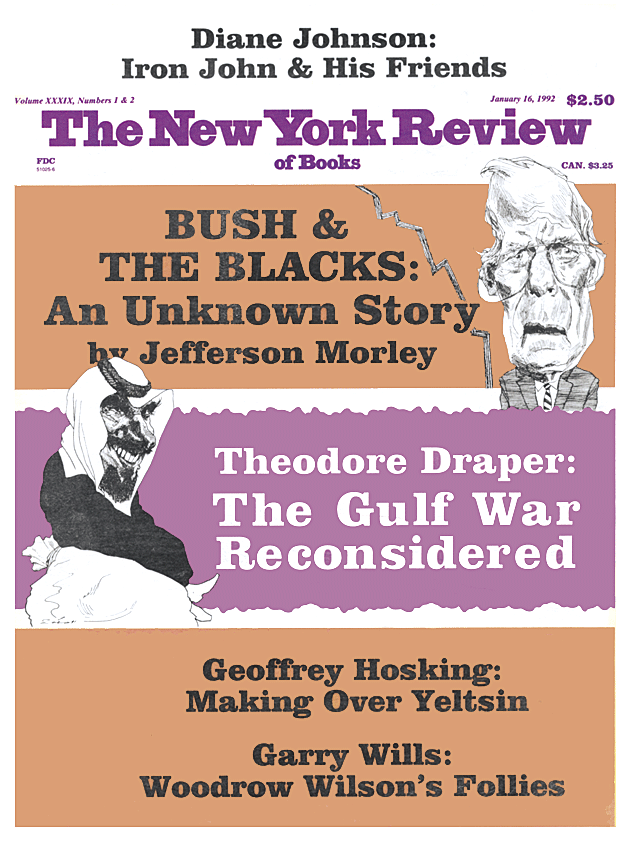 Where Health Care Is a Human Right

How does the single-payer system work in Canada, and does it need reform?

The Health Reform We Need & Are Not Getting