The True History of the Gulf War from the January 30, 1992 issue

Ordinarily we would not comment on Mr. Draper’s review of Desert Storm. [“The True History of the Gulf War,”NYR, January 30]. But he has discussed our study (Iraqi Power and US Security in the Middle East) and thus we would like to make three observations.

He completely dismisses the role of the Iraqi people in this affair. He does this by making out that all of the trouble came about because of Saddam Husain—he is a megalomaniac, he is a Hitler, an evil man.

But there were over a million Iraqis under arms, out of a population of 16 million. That is the highest ratio of military to population of any modern state. The Iraqis fought against Iran for eight years, and most of that time they were perceived to be the under-dog (although in the end, they whipped the Iranians decisively). When Saddam ordered the Iraqi army into Kuwait, it went. When the coalition bombed it (a quite unmerciful bombing from the air) it held its position. When desertions occurred—and it appears there were quite a few—the deserters went home to Iraq. They did not go over to the side of the coalition, although we appealed to them to do so. When President Bush ordered US troops to halt the invasion, the Iraqi army reconstituted itself inside Iraq and put down an invasion by Iran at Basrah, and then marched north to quell a Kurdish rebellion. Despite repeated pleas by President Bush to the Iraqi army to revolt against Saddam, it hasn’t. Our conclusion from this record is that the Iraqi people support Saddam since they had ample opportunity to turn on him and didn’t.

Second point—he is wrong when he implies that the Iraqi army was derelict in its performance in Operation Desert Storm. He says it didn’t fight—when did we give it a chance to do so? For forty-five days we bombed it from the air, after we had destroyed its air defense protection making the soldiers in place on the ground completely vulnerable. That bombardment was one of the more intense in history. Despite this, when we did launch our ground war, Iraqi units attempted to fight but were overwhelmed by our superior technology. Mr. Draper faults the Iraqi army for not defeating a thirty-member coalition, one of whose members was the most powerful nation that has ever existed. This sort of thinking is naive.

Our last point, Mr. Draper criticizes our contention in the study that Iraq would concentrate on paying off its debts after the Iran-Iraq War, and not start a fight with anyone. What we actually said was this would be the case, unless it was provoked. We then cited a series of provocative acts by Israel, which we warned were bound to cause trouble. Mr. Draper completely ignores this provocation.

And finally, Mr. Draper refers to the episode of gassing the Kurds. In our study we concluded the Iraqis never did this. No one has subsequently supplied us with proof the gassing occurred. Would Mr. Draper supply us with his proof? And please be specific about which alleged attack is meant.

The Pelletiere-Johnson letter is a curiosity. It is not merely wrong; it is absurdly wrong.

Baghdad should not be expected to deliberately provoke military confrontations with anyone. Its interests are best served now and in the immediate future by peace.1

A war with Iraq, they went on to say, will have to be provoked by Israel, which they saw as the greatest threat to Iraq. In their letter, they again allude to Israel’s “provocative acts”—whatever they mean by this—as if Israel had anything to do with Iraq’s invasion of Kuwait—which they never mention! They absurdly suggest that Iraq invaded Kuwait because of Israeli “provocations.” Their anti-Israel animus is so strong that they made future Iraq-Israel relations largely depend on “if Israel remains determined to exert hegemony over all the Arab states.” Their entire treatment exculpated Iraq and blamed Israel for any future Iraqi “military confrontations with anyone.” Their treatment of Israel was not my subject, but it would bear looking into.

As described by the villagers, the bombs fell on the morning of August 25 [on the city of Halabja, 1988]…. Those who were very close to the bombs died almost instantly. Those who did not die instantly found it difficult to breathe and began to vomit…. Many suffered temporary blindness. Those who could not run from the growing smell, mostly the very old, the very young, died….2

Kenneth R. Timmerman has this information on the bombing:

Saddam’s air force dropped chemical bombs from Soviet-built fighters. Iraqi army aviation used Swiss-built Pilatus PC-7 and PFC-9 trainers equipped with hard points for carrying chemical bombs. On August 28, one group of 300 Kurdish and Christian refugees was gassed as they attempted to flee across the border into Turkey. In this attack, eyewitnesses say the Iraqis used a new type of helicopter. The descriptions they gave matched that of the BO-105, which MBB [Messer-schmitt-Bölkow-Blohm] in West Germany continued to sell to Iraq through various fronts, ostensibly for “civilian” purposes.3

Secretary of State George Shultz had no doubt about the episode. On September 8, 1988, the State Department spokesman announced that Shultz had “conveyed” to Iraqi Minister of State Saddoun Hammadi “our view” that Iraq’s use of chemical weapons is “unjustified and abhorrent.” Pelletiere and Johnson’s complaint might be addressed to Secretary Shultz.

In fact, visual evidence of the Kurdish massacre has been shown and reshown on US television.

It would be more fitting for Pelletiere and Johnson to offer evidence why these testimonials should not be believed than to ask me to supply them with proof. In all my reading, I have never before found anyone who questioned that the gassing did occur.

That Iraq was capable of using chemical weapons was attested to by Pelletiere and Johnson themselves in another of their publications, Lessons Learned: The Iran-Iraq War (1991). In it they record that Iraq first used chemical weapons in 1982 against Iranian forces. Iraq again resorted to such weapons in July 1983, November 1983, and February 1984. They do not deal with the Kurdish gas attack in 1988, which was a side-issue of the war, but they themselves know that Iraq was perfectly capable of launching such an attack.

I am baffled why Pelletiere and Johnson should have wanted to draw more attention to themselves in this matter. Their entire bias seems to be in favor of saving the honor of the Iraqi leadership and armed forces. After all, they are not ordinary letter writers. They are entrusted with the education of high-level officers at the Strategic Studies Institute of the US Army War College. One is entitled to wonder what kind of education is being promoted there. 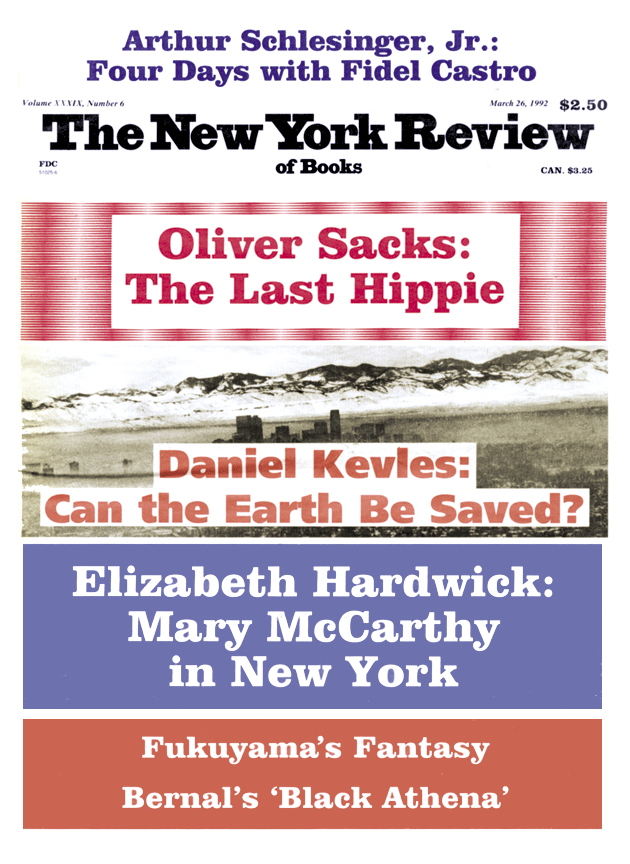