The Council of the Zoological Society of London has resolved to establish a Fund in memory of Lord Zuckerman, a longstanding contributor to the New York Review, who died last year. We hope very much that your readers will give it their support.

One of Lord Zuckerman’s abiding commitments was to the Zoological Society of London with which he had a lifetime’s association. He firmly believed in the contribution that the Society should make to zoology and conservation. Of particular importance to him was the Society’s library, which contains one of the most comprehensive collections of zoological literature and art and is a key resource for the support of research. The Fund will be used to further this work through the provision of modern information technology as well as the conservation of unique material. This will be a fitting tribute to Lord Zuckerman’s dedication to the scientific objectives of the Society. His Royal Highness The Duke of Edinburgh, a former President of the Society, has already made a most generous contribution.

Donations to the Fund, made payable to The Zoological Society of London, should be addressed to The Secretary, The Lord Zuckerman Memorial Appeal, The Zoological Society of London, Regent’s Park, London NW1 4RY. Further information may be obtained from the Librarian (071-722-3333, ext. 293). The names of all donors will be recorded in a Memorial Volume to be kept in the library. 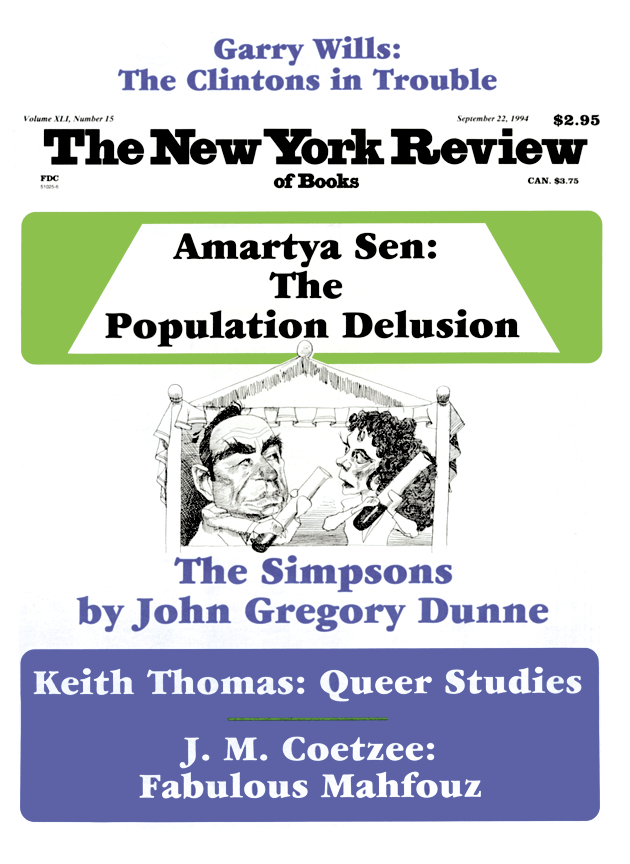 They Made London Their Own

A new book traces the multitudinous contributions of migrants to the capital, as well as their persistent exploitation.

The Revenge of the Vrai