The chances are the congressional Democrats will do better than they are expected to next month. The Republicans may have established their landslide a bit too early. Great sweeps that surge to visible crest in October tend to ebb in November.

But even if the Democrats keep both branches of the Congress, that victory will cost a deal of blood and once again illustrate the curious law of our politics that, if you are a congressional Democrat, nothing fails like Democratic success in a presidential election.

The Democratic hegemony over both houses of Congress has been broken but twice in the last forty-two years and only when a Democrat tenanted the White House. Harry Truman was president when Dwight Eisenhower brought in a Republican Senate in 1952; and Ronald Reagan doubly blessed his party with Jimmy Carter’s defeat and a Republican majority of the Senate.

Let us consider the comparative ease of their lot if President Bush had managed to survive. Would we go too far in the surmise that he would then have felt free to settle into the centrist Republican mold his ancestors had cast for him? He would then throw off the never-well-fitting rags of far-right rhetoric. His budget would be designed mainly for deficit reduction and levy moderately increased tax rates on the super-rich and the Social Security benefits of the affluent elderly.

He would have fought through NAFTA, might well have accepted the family-leave plan, unpurposefully urged welfare reform, and declined to lift the minimum wage. He would proffer a crime bill multiplying death penalties, decreeing three strikes as out, adding some dollops of goodthink in the preventive mode, and conceding a ban of some types of assault guns to persuade the Democrats to help its passage.

The 1992 campaign had, we may presume, made him enough aware of the health-care issue to inspire modest efforts at cure that the Democrats and Republicans would unite in accepting.

This imaginary but hardly implausible precis of Bush II is, of course, quite like Clinton I. The public discontents would have no more abated than they ever will until the lower-middle class is relieved of the oppressive recognition that its living standards either persist in going unimproved or get dingier still. The electorate’s sense of insult and injury would be as lively under Bush II as it is under Clinton I; and the congressional Democrats could now indulge the pleasures of blaming Bush and the rich with the same profit and with the same exuberance the Republicans bring to blaming Clinton and the liberals.

If we put aside vessels of transiently authentic belief like Ronald Reagan and Lyndon Johnson before Vietnam soured him, Republican and Democratic presidents seldom depart from a shared dedication to keeping things pretty much as they are. Congressional Democrats deviate even less often from the safely conventional. They owe their tenure to the satisfactions of Chambers of Commerce and to the funds of the corporate PACs that pinch Republican challengers and lavish congressional Democratic incumbents in gratitude for their enduring proof of pliability.

But congressional Democrats are invulnerable when they are the party of opposition. They aren’t stuck with the defects of the sitting executive; they can cry up the woes of the cheated and promise to remedy them as soon as they get the chance. Sometimes they have the bad luck of getting the chance and suffering the inevitable collapse of promises unrealizable if only because so little felt anyway.

To be a congressional Democrat is to know no affliction more horrid than to have a Democratic president install himself and set about showing the party up. That is an irony no doubt cruel; but such is the way with too many laws of history. 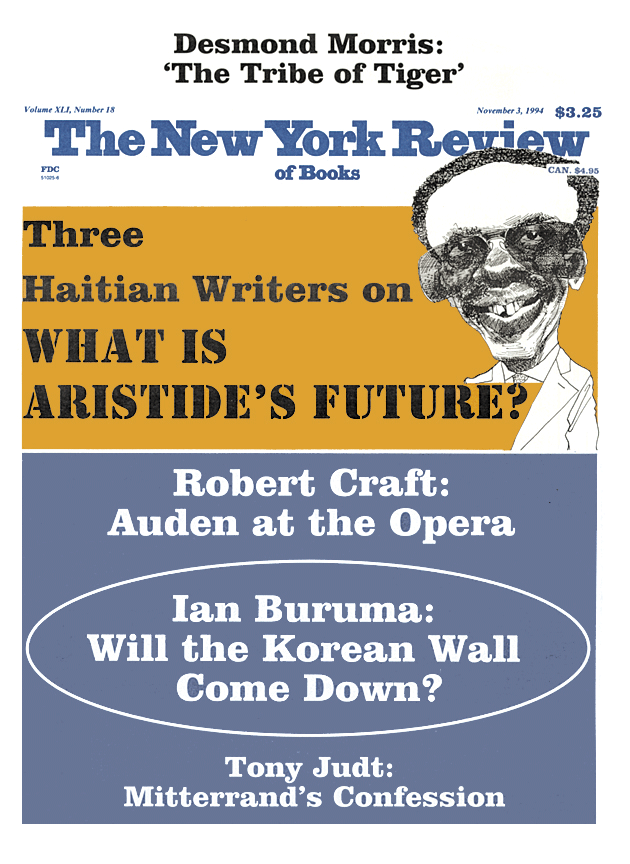