A Lexicon of Terror: Argentina and the Legacies of Torture

A Lexicon of Terror is a searing account of the Argentine Dirty War which claimed over 30,000 lives between 1976 and 1983. The author, who teaches writing and literary translation at Harvard, spent six years of harrowing research among those who survived unspeakable mental and physical torment in the military dictatorship’s torture chambers. She spoke with many parents who had seen their children disappear into the “night and fog” of the Argentine terror.

Ms. Feitlowitz captures the guilt of the silent and acquiescent in a nation where many either refuse to recognize the enormity of what happened or argue in anger, or fear, that the past is best forgotten. The democratically elected President Menem pardoned by executive decree in 1989 and 1990 both the military officers awaiting trial for crimes committed during the dictatorship and the ex-commanders convicted in 1985 of crimes against humanity.

Feitlowitz gives a painful account of the dynamics of the terror within the Argentine Jewish community, where she shows how families were victimized both by the terrorist state and by complicit leaders of Jewish organizations. She also tells the story of a little-known aspect of the terror, the decimation of the peasant Agrarian Leagues founded, in the remote northeastern province of Corrientes, with the help of progressives within the Catholic Church. Here in the early 1970s some 15,000 poor sharecropping families had participated in a successful strike for better conditions; after the coup the army descended upon them with tanks, brutally repressing the leagues and subjecting many of their members to torture.

Perhaps equally chilling is her dissection of the perverse and deceptive language used within the paranoid world of the Argentine military. Here representative institutions were disbanded in the name of “rejuvenating democracy.” Citizens kidnapped and held in secret concentration camps were called the “disappeared.” Torture was known as “intensive therapy,” and prisoners, including pregnant women and schoolchildren, were drugged and, while still alive and often with their stomachs slit open, thrown out of navy airplanes over the Atlantic Ocean, to become what was called “fish food.”

But Feitlowitz also shows how, against the odds, persistent and heroic efforts of many Argentinians eventually forced light on a horrifying secret record. These included the Mothers of the Plaza de Mayo, and children whose parents had disappeared or were assassinated or died in exile, and who joined together “contra el Olvido y el Silencio“—“against Forgetting and Silence.” She spoke at length with the army chief of staff, Martin Balze, who in 1995 made an unprecedented apology in the name of the army itself for the atrocities of the Dirty War, saying “…almost all of us are guilty by commission or omission, by our presence or our absence, by recommending or passively allowing it to happen.” Her remarkable book bears painful witness to a tragedy that must not be forgotten. 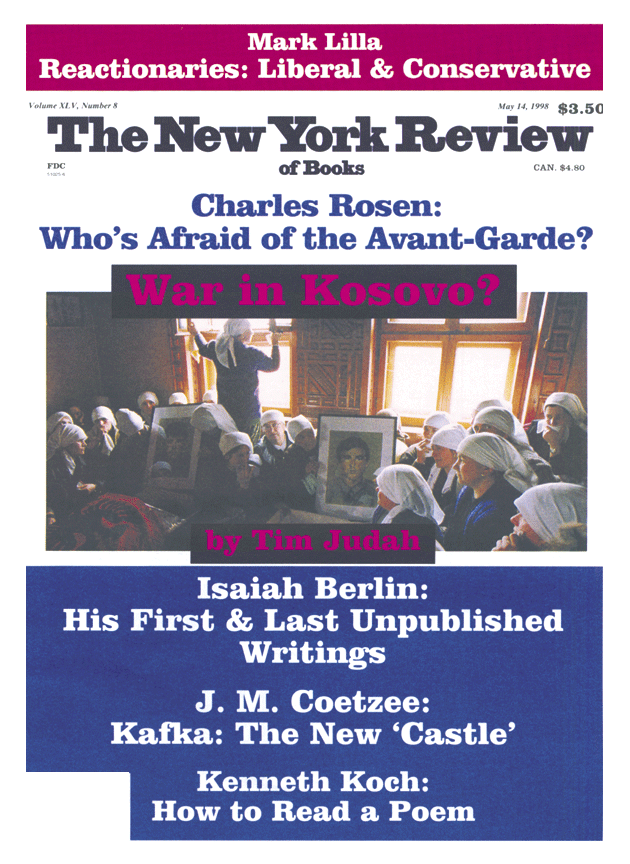 Brazil: The Corruption of Progress

Brazil: The Corruption of Progress