The History of Landmines

In the furor over the publication of the US government manual on the Joys of Oral Sex it’s possible that the following event in the diplomatic calendar escaped your attention: in September Burkina Faso became the fortieth country to ratify the Ottawa Convention, the international agreement that forbids the manufacture, use, transfer, and stockpiling of antipersonnel mines—that outlaws everything other than digging them up and destroying them.

Over 130 countries have signed the Convention, otherwise known as the Landmine Ban Treaty. Signing it, however, means very little. It doesn’t mean, as might be supposed, that signatory countries are committed to observing the ban, or even to a timetable for observing it. A signature is a mark only of general intent. The ratification stage, which follows, represents a more serious commitment, but forty countries must ratify before the treaty enters into force—and entry-into-force takes place only after a further six-month delay. It fell to Burkina Faso (neck-and-neck with Equatorial Guinea) to be the fortieth state to fax a document of ratification to Ottawa and start the six-month countdown.

The treaty will now come into force in March of next year. Slow as this may seem, in the glacial world of arms control it represents an unprecedentedly short time: the global coalition of non-governmental organizations that makes up the Landmines Campaign has made the Ottawa Treaty a reality in a mere seven years. But the issue has slid from the news. Burkina Faso made the front page only in the Republic of Ireland, where a conference convened by the Campaign was in progress at Dublin Castle. The subject of the conference was how to monitor the ban, an endless and expensive task for which there is scant provision in the treaty, which leaves compliance to the good faith of the governments of the states that are party to it.

The Landmines Campaign now has to shift gear and find ways of holding these governments to their word (post-Diana Britain, France, Germany, Canada, and South Africa are among the states that have ratified the Ottawa Convention). But there remains the awkward fact that the most significant mine-producing countries—the United States, Russia, China, India, and Pakistan—have not even signed, let alone ratified the convention. Although the United States has placed a moratorium on export and committed itself, provisionally, to signing by the year 2006, there is, with the possible exception of Russia, little prospect of any other major mine-manufacturing states subscribing to the treaty. There is also the fact that most landmine use takes place in civil wars where one, at least, of the parties is not a state. There is no mechanism for guerrilla forces—non-state actors, as campaigners and UN officials call them—to sign on to the treaty. This both limits the territorial reach of the ban and discourages governments from adhering to it on the grounds that it will tend to put them at a disadvantage in their internal conflicts.

For such reasons there are those who believe the ban itself is pointless. Among them is Mike Croll, whose lively and learned account of mine warfare I read in the interstices of the Dublin conference. A former British army engineer, veteran of clearance operations in Afghanistan, Kuwait, Mozambique, and Southeast Asia, Mike Croll is unusually well qualified to write such a book. I personally owe him—along with other mine clearance specialists—my initiation into an understanding of the special viciousness of these weapons, in Cambodia in the early 1990s.

It is a pity Croll was not invited to the Dublin conference to sharpen the delegates’ sense of the difficulties they face in making the ban a reality. When it comes to his view of the Campaign, though, I have to take issue with him.

Croll says that the campaign to ban landmines is morally correct but practically useless, that however many countries ratify it will make no difference to the mine problem on the ground. Furthermore, he argues, campaigners have misrepresented the extent of the mine problem, making it seem insurmountable, thus diverting resources from mine clearance, which offers the only practical solution. Like many people with military experience he has a powerful sense of the allure mines have for combatants, of their abiding usefulness as a cheap form of defense. Even countries that are party to the treaty, he argues, will ignore the ban when they have use for them. “If the truth is the first casualty of war,” he writes, “then the law must surely be the second.”

It is surprising to hear this counsel of despair from someone who has risked his life to save civilians in half a dozen countries from the effects of mines. True, the treaty has not yet saved any lives. And it will be hard to prove that it has until the day, long hence, that it becomes universal. It may well also be that some campaigners have exaggerated the number of mines in the ground—the true number is impossible to calculate.* But to continue clearing mines without supporting the effort to stop more being laid seems puzzlingly short-sighted. Landmine clearance becomes a Sisyphean labor, a problem that is endlessly renewed.

Mike Croll puts his faith for the future in more effective self-destruct mechanisms and increasingly sophisticated equipment for detection and clearance, but these technical fixes are just as unproven as the legal fix of a universal ban. Self-destruct and self-neutralizing mechanisms, which automatically destroy mines or render them inert after a set period of time, are expensive and not always reliable. An agreement that permitted the manufacture of these so-called “smart” mines while banning “dumb” mines—those without such mechanisms—would be even more difficult to enforce than a comprehensive ban.

The suggestion that the Campaign has commandeered financial resources that would otherwise have been dedicated to mine clearance is the most puzzling assertion in The History of Landmines. Of course campaigning has cost money, but by raising global awareness of the problem, it has significantly increased the availability of funds for clearance, particularly from the US government, which is seeking to assert its humanitarian concern while holding back from the ban. And the terms of the treaty itself oblige governments that ratify it to make provision for clearing mines they have laid.

This does not mean that Croll’s arguments should not be considered seriously. The Campaign has been characterized from the beginning by a distinctive alliance of moral force with technical competence. Many campaigners know more about mines than the soldiers who use them. Even specialists who believe a ban cannot work have to recognize the value of the information that has been assembled by the Campaign’s prime movers, notably the Arms Division of Human Rights Watch. One of the indisputable achievements of the Campaign has been to lift the curtain on this dingy corner of the arms trade; its stigmatization of mines has already provoked a significant reduction in transfer, even among countries that are not signatories to the Convention.

But when it comes to the question of prohibition Croll’s skepticism is salutary. The Ottawa Treaty is only a point of departure. It has yet to be shown that it is really possible to control a weapon so cheap and ubiquitous. It may be that antipersonnel mines will turn out to be like crack cocaine—hideous, but impossible to legislate out of existence. This does not mean it is not worth the attempt. In the more arduous, less newsworthy phase of information gathering that follows the coming into force of the treaty, all those involved in the struggle against these uniquely nasty weapons—those in the field and those in the conference hall—need to keep open minds. 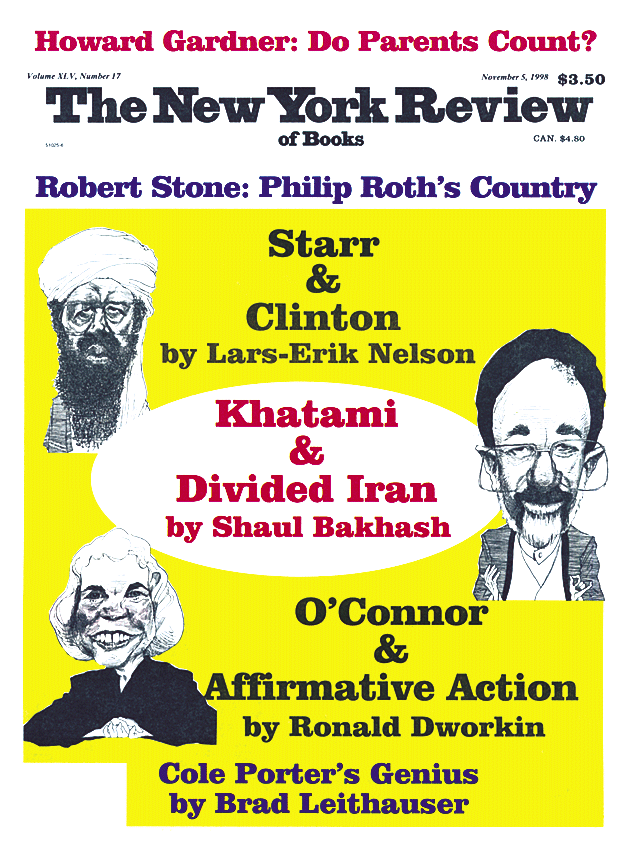 John Ryle is Chair of the Rift Valley Institute, a network of regional specialists working in East and Northeast Africa. (August 2004)