Malcolm Gladwell, reviewing The Fix in “Just Say ‘Wait a Minute”‘ [NYR, December 17, 1998] and author Michael Massing distort reality by misrepresenting facts and ignoring science in their analyses of drug policy. Both accuse the parent movement of ending a policy initiated in the Nixon administration to treat heroin addiction. (Treating heroin addicts didn’t end.) “The focus was on the hard-core user of drugs like heroin,” Mr. Gladwell writes, “not casual users of ‘soft’ drugs like marijuana…. The parents’ movement turned that policy upside down. Their concern was not with inner-city addicts, but with suburban teenagers, not with heroin but with pot, and not with treatment but with ‘zero tolerance.”‘ Mr. Massing writes that for parents, “the notion of recovery meant that addicts could get well—a message that, they felt, undermined their warning to young people not to use drugs.”

What nonsense. Parents mobilized in 1976-1977 in response to the greatest escalation in adolescent drug use in history, from less than 1 percent of twelve- to seventeen-year-olds in 1962 to 34 percent in 1979. By then 65 percent of high-school seniors had tried an illicit drug, 39 percent were using drugs monthly, and 1 in 9 smoked marijuana daily. Young peoples’ alcohol use paralleled their drug use, and the combination was deadly. While the death rate for all other age groups declined, adolescents’ death rate rose by 8 percent, an increase fueled by the unprecedented upsurge in drug use. With 11 percent of seniors smoking pot daily, a level of use that can hardly be called “casual,” parents learned from their children what scientists only now are confirming in their laboratories: marijuana produces an addiction that requires treatment. Parents were not against treatment, they were desperately seeking treatment for their drug-addicted children. Their goal was not to end treatment for heroin addicts, but to expand treatment for all addicts, including adolescents.

National Families in Action, one of the parent organizations both reviewer and author accuse of eschewing treatment, has referred thousands of parents seeking help for their children to drug-treatment facilities across the nation. Two decades ago, this was no easy thing to do. Most treatment available then was for adult men addicted to heroin, the one drug few adolescents were abusing. Few facilities had slots for adolescents, or any expertise in treating them. That left private, non-drug-specific therapy, where parents reported repeatedly that the focus was on their children’s “underlying problems” rather than their drug use, allowing their addiction to continue unabated. In fact, the parental demand for adolescent drug treatment was so great, it spawned a new industry: residential facilities that (1) treated addiction to all drugs, (2) treated addiction as the primary problem, and (3) treated adolescents.

Mr. Massing ignores, and Mr. Gladwell seems incapable of grasping, the real contribution the parent movement made: convincing the nation that preventing drug use is a crucial component of the comprehensive approach needed to reduce drug abuse, drug addiction, and drug-related death. Parents initiated a drug-prevention effort that eventually grew to include government agencies, private industry, private foundations, and nonprofit organizations. Between 1979 and 1992, this effort cut regular drug use in half among all Americans (from 25 million to 11 million), by two thirds among adolescents and young adults, and cut daily marijuana use among seniors by 500 percent (from 11 percent to 2 percent), facts both author and reviewer choose to ignore.

Given National Families in Action’s decade-long work in Atlanta public-housing communities, to cite just one example, Mr. Gladwell’s assertion that parents are “not concerned about inner-city addicts” is simply wrong. Also wrong is his view of addiction. He accuses parents of irrationally fearing that drugs might be “fun” and sets out to prove that they aren’t, betraying a stunning ignorance of science. Neuroscience has now shown that addictive drugs act directly on a part of the brain called the brain reward system, which, among other things, produces feelings of pleasure. Drugs turn this system on powerfully by mimicking the way brain chemicals work. Because the brain reward system is part of a larger brain circuit that underlies a primitive form of learning called operant conditioning, activating it not only produces pleasure, but also teaches people to repeat the drug-taking behaviors that turned it on in the first place. Despite Mr. Gladwell’s personal experience, the vast majority of drug users confirm that drugs are indeed “fun,” at least initially, and one of the fundamental reasons they are is because they activate the biological substrate of pleasure.

Moreover, repeated drug use, reinforced by the rewarding effects all addictive drugs produce, sets in motion a continuum of other biological changes. Tolerance to drugs’ pleasure-producing effects develops, requiring larger doses and setting the stage for the development of physical dependence. Continued drug use, especially to deal with stress or emotional problems, can lead to psychological dependence. Other factors, such as learning and memory, also play a role. At some point towards the end of this progression, the user becomes addicted and can no longer control his drug-taking behavior. Mr. Gladwell is right when he says that not everyone who uses drugs will become addicted. He is wrong, however, when he asserts that “parents think the problem is about drugs, when it is really about users.” Such reductionism reveals an ignorance of the nature of addiction that borders on arrogance.

Mr. Gladwell and Mr. Massing make the very mistake they accuse the parent movement of making. They focus on a single factor to explain a disorder that is multifaceted. At the very least, we must not only consider the drug and the user, but biology and the environment as well, to try to understand drug addiction, which is a complex problem that requires a complex set of solutions. Focusing our effort on just one solution, even one as important as treatment, is a prescription for failure. When all is said and done, our nation’s drug problem is like a dike with several holes. Plugging up only one, or even a few, still permits water to flood through the others, eventually undermining everything. Until we can grasp this, we won’t be able to figure out how to fix the dike permanently. Attacking those who are trying to reinforce it may sell a lot of books (and book reviews), but it won’t solve the drug problem.

I am delighted that Ms. Rusche has chosen to correct my “stunning ignorance of science” with such a brisk and authoritative account of the addictive process. It was very informative. I’m not sure how useful it is, however, to point out that drugs really are fun because surveys of “the vast majority of drug users” tell us so. Of course, drug users find drugs fun. That’s why they are drug users. As I recall, my interest was in why people who aren’t drug users don’t seem to find drugs fun—which strikes me as a far more pertinent question. What is it about the “operant conditioning” system that Rusche talks about that makes drugs irresistible for a select few, and eminently resistible for the rest of us? Should Ms. Rusche come across an answer to that question in her readings through contemporary neuroscience, I’d be very happy if she would let me know.

The balance of her letter, I’m afraid, I find a little bit confusing. Rusche seems quite upset that Massing does not give the parents’ movement sufficient credit for fighting the good fight against middle-class marijuana use. The truth is—and I’m sorry if I didn’t make this clear in my review—that he makes that very point over and over again. Massing thinks that the parents’ movement was so single-minded in its pursuit of reducing marijuana use, in fact, that it neglected the much more serious drug problems of the inner city. Rusche also objects to the suggestion that the parents’ movement was anti-treatment. Not so, she says. The parents’ movement spawned an entirely new industry of residential drug treatment facilities. “Parents were not against treatment,” she writes, “they were desperately seeking treatment for their drug-addicted children.”

But that’s just it. The treatment programs they created for their children were in private facilities, which few except middle- and upper- middle-class families could afford. Meanwhile, by the time of the Reagan administration, federal funds available for public treatment programs—for the programs that dealt with the real core of the drug problem—had shrunk to about a quarter of what they had been during the Nixon years. Massing’s rather depressing conclusion is that during a critical early period of the war on drugs, the lobbying groups led by people like Ms. Rusche did not really understand what war they were supposed to be fighting. It sounds, from Ms. Rusche’s letter, as if that is still the case. 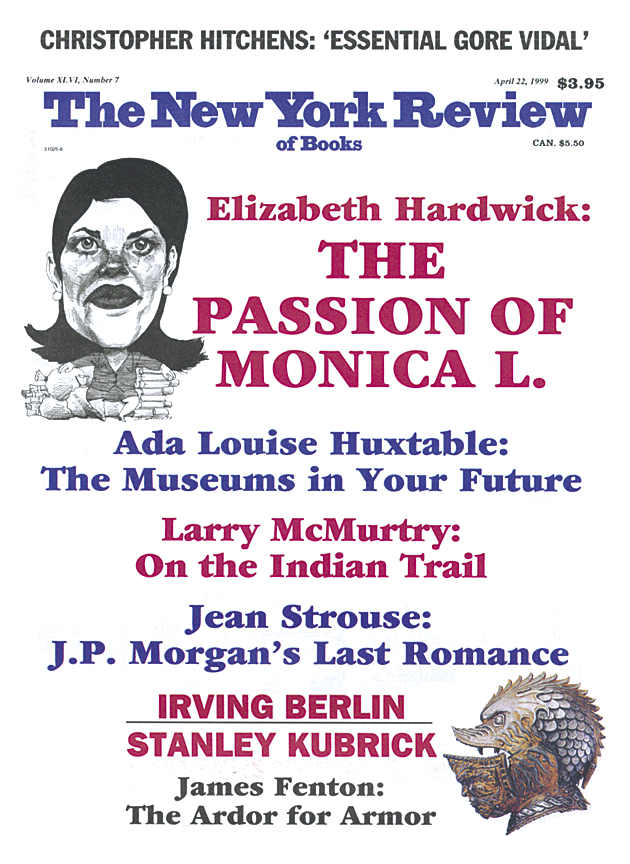 ‘The War on Cocaine’: An Exchange

How Dangerous is the FDA?: An Exchange

‘The AIDS Heresy’: An Exchange

Why Is Medicine So Expensive?

The system of prescription drug pricing is a patchwork product of history, vulnerable to manipulation by the pharmaceutical industry.

What Ever Happened to the ‘War on Drugs’?

The Truth About the Drug Companies

Drugs: The Rebellion in Cartagena

The prospect of legalization