Ian Buruma in his article “Tibet Disenchanted” [NYR, July 20, 2000] states that “Muslims had been persecuted in the past by Tibetans who wanted to keep Tibet ‘pure,’ that is, purely Buddhist.”

Nowhere in Tibetan history is anything remotely of the kind indicated. Muslims were a small and peaceful minority in the Tibet of the past, mainly merchants settled in Lhasa and other major towns. Most of them were from Kashmir and Ladakh and came to Tibet during the reign of the fifth Dalai Lama. A history of their community published some years ago in Srinagar relates how the fifth Dalai Lama welcomed them and gave them land within the city to build their mosque and burial ground. Most Muslims in Tibet owned successful businesses and in fact one of them started the first cinema hall in Tibet. Most of them now live as refugees in Kashmir and the Middle East. They still take extraordinary pride in their Tibetan heritage and their contributions to Tibetan culture: in the way of cuisine, elegant conversation. Quite a few of their educated young men worked in the Tibetan government in exile and some still do. There was also a small community of Chinese Muslims (Hui) who had their own mosque, and who ran the butcher shops. Not only is there no record of the persecution of Muslims in Tibetan history, but even in the few accounts by Muslim scholars nothing of the kind is even hinted at.

In recent years, as part of the Chinese population transfer program, there has been a large influx of Chinese Muslims from Gansu and Qinghai into Tibet, which has caused real hostility to break out between the two communities.

It is a pity that certain Western intellectuals writing on Tibet (one being Orville Schell) try to make up for their ignorance of Tibetan language, history, and culture by calling attention to the fact that they, unlike Richard Gere or other celebrity Buddhists, haven’t been taken in by the Dalai Lama’s charms or the current craze for Tibet. They usually demonstrate this in their writings by exaggerating the failings of the old Tibetan church and society, or in Ian Buruma’s case by insinuating that Tibetans were just as intolerant and violent as those suppressing them.

Jamyang Norbu would be quite right to criticize me if I had said that Tibetans were just as intolerant and violent as those suppressing them. However, that is not what I said. Quite evidently, they are not. I quoted a Tibetan Muslim who had told me that his father had suffered some persecution by Tibetan zealots. He was unclear about when this happened. But he added that things have been better for Muslims since the Communists took over in Tibet.

It is hard to assess the accuracy of such statements, but it is certainly not implausible. Trouble between Tibetans and Muslims goes back at least to the early twentieth century, when there were wars in eastern Tibet between Tibetans and Chinese Muslims. And most Tibetans I have spoken to agree that Muslims were never regarded as fully Tibetan. In the tradition of all colonial powers, the Chinese often cultivated the minority as a way of controlling the majority. Muslims in Tibet were promoted to high positions, and so forth. This led to widespread resentment among Tibetan Buddhists, especially in the early years of the revolution. In 1959, for example, a mosque was burned down in Lhasa, because Muslims were accused of collaborating with the Chinese. 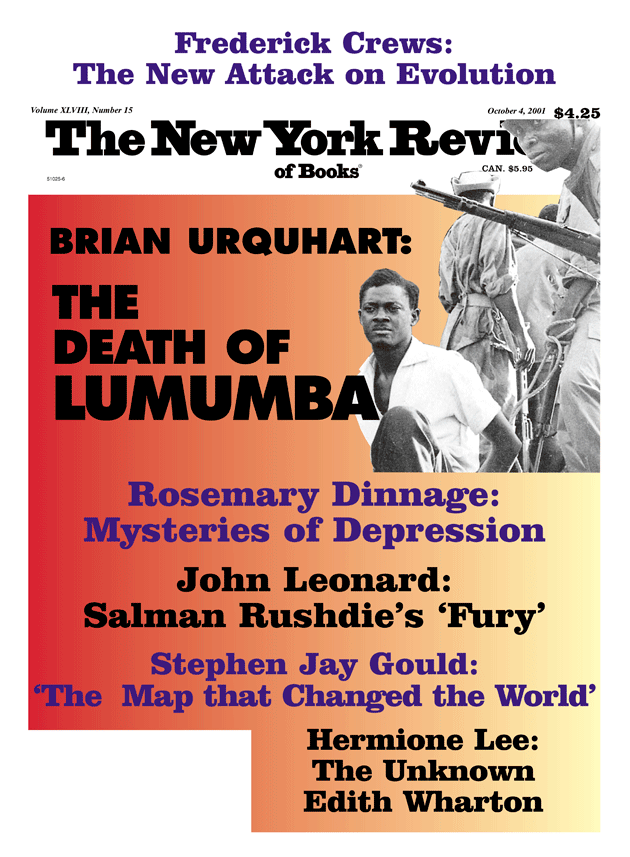 The Quiet Heroes of Tibet

How He Sees It Now