In his review of my book The Scarlet Professor [NYR, November 29, 2001], Benjamin DeMott writes that I have attempted “through a single life story, to define what ‘progress’ toward acceptance of homosexuality has and hasn’t meant.” He also suggests that my noting in a one-page epilogue that Northampton, Massachusetts (where forty-one years ago three much-admired Smith College professors were persecuted for sharing homoerotic pictures), now has an openly gay mayor and city council president “endorses” the view that “enlightenment about sexual identity has been advancing” and shows that I’ve failed to grasp “human variousness and a richer imagination of the human creature.”

For the record: It was never my intention to “define” anything beyond the historical period described in the book, which ended in 1963. Nor have I ever suggested that the pace of change in Northampton, unfathomable four decades ago, abrogates America’s need to struggle against its homophobia and Puritanism. I simply was stating a pertinent fact.

Readers should draw their own conclusions about how much America has and has not changed.

Citing widely separated bits of my piece as though they were adjacent and consecutive, splicing them with single-word quotes (“endorses”) culled from still different passages, adding pieties about readers drawing their own conclusions, Mr. Werth comes up by indirection with a version of The Scarlet Professor that’s easier to admire than the original. His book as published tells a long horror story about homophobia in a particular city forty years ago. It ends with a tribute to the same city for recent shows of tolerance, and has as a clear theme the triumph of progress. My review raised questions about the extent of real-life progress and also about the conventions that structure progress narratives generally. I go on believing the questions deserve thought. 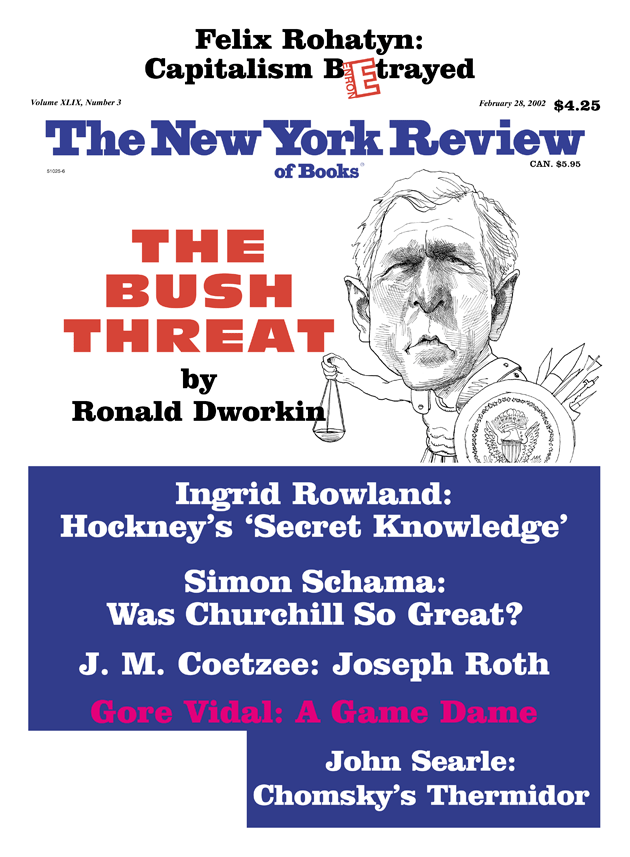