Denis Donoghue, in his review of my Why I Am a Catholic [NYR, October 24], says that I mean to “make the Catholic Church what it has never been, a democratic institution.” It is true that we do not vote on the articles of the Creed, but the institution was for centuries more democratic, in some ways, than modern America. People not only elected their priests and bishops but set the terms of their service. As late as the fourth century, Ambrose and Augustine were put in office by plebiscite, against their will, and Augustine had to ask his people’s permission to absent himself from his diocese. The Church became monarchical in the Middle Ages when monarchy seemed the only legitimate form of authority—and even then the Venetians continued electing their priests. They were still doing it in the seventeenth century. There is nothing in the structure of the faith that makes monarchy the only legitimate form of its government. Now, when legitimacy comes from accountability, it is asked to be accountable for the same reason that it was asked to become monarchical in a different situation. 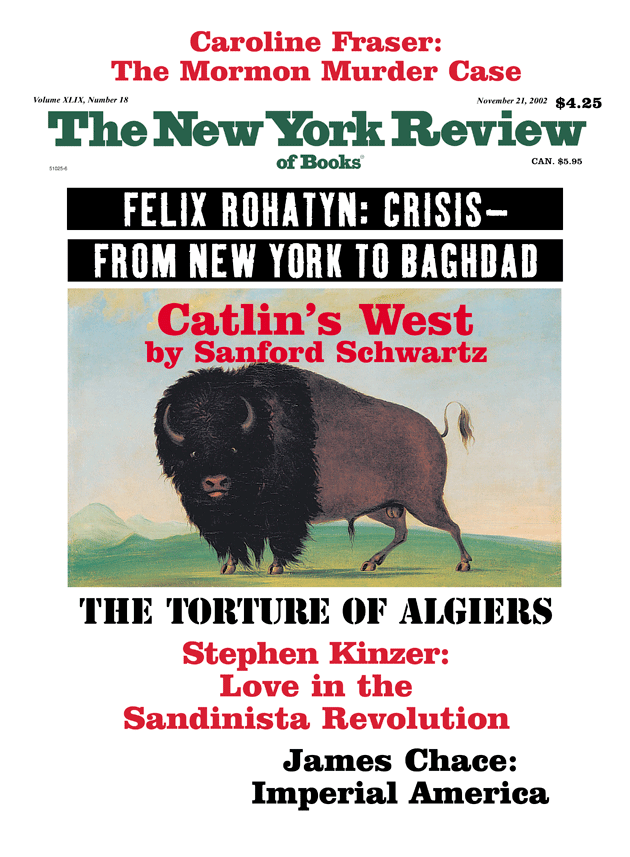 Hitler and the Catholics

Jerzy Popieluszko, translated from the Polish by Klara Glowczewski

‘I Am Prepared for Anything’