My grandfather, David Oppenheim, would have been delighted to find his life and work discussed in your pages by a reviewer as knowledgeable about ancient Greece, the varieties of human sexuality, and Jewish life in Vienna at the turn of the century as Daniel Mendelsohn. Nevertheless Mendelsohn’s review of Pushing Time Away [NYR, December 4, 2003] contains several factual errors that ought to be corrected.

Finally, Mendelsohn is entitled to his own judgments about my prose style. But in saying that my grandfather’s letters “are beautifully written, deeply feeling, and stylish in a way that Singer’s prose is not,” he might have acknowledged that he has only read those letters in my translation.

I am both grateful to Peter Singer for calling my attention to inaccuracies in my review of his book, and relieved to see that the errors that have moved him to respond to my review in such detail are neither substantial nor, indeed, substantive. I will respond to his reservations in order, and in the same spirit of exacting concern for precision with which he notes them.

As for the publication history of “Dreams in Folklore,” here again I ought to have been clearer. I was of course aware that the paper was published long after the deaths of both its authors, since Professor Singer ends his chapter on the paper with an interesting story about its publication; what I intended to convey (again in the context of illuminating the…well, fizzling of the relationship between the collaborators) was that it was “never published” as surely both parties expected it to be published—i.e., within their lifetimes, and soon after their work on the manuscript had ended.

Professor Oppenheim…published a book of which he was inordinately and perhaps unjustly proud. A review promptly appeared in the International Journal of Individual Psychology, of a slight and rather damning nature. This was ascribed to Manès Sperba [sic], and Adler did nothing to counteract the impression made by the review. He did not even read the book. No one knows the exact cause of this neglect, though when the author asked…why Adler did not read his friend’s great work, he replied: “I myself tried hard to read that book, but found that I could not; it was unreadable.”

Professor Singer, it is true, goes to some trouble to cast doubt on Bottome’s assessment of the reception of Oppenheim’s book. He says that the only review he could find in the International Journal of Individual Psychology was signed by Professor Rudolf Pick-Seewart, although this in itself means nothing: the review could well have been penned by Sperber (Bottome spells his name wrong, as Professor Singer is quick to point out), who was known as something of a troublemaker in the Individual Psychology circles, and signed by Pick-Seewart, perhaps to give it greater legitimacy. Professor Singer goes on to say that the review he was able to locate commends the book as one that could be read “with profit”—hardly one of the great raves of all time—and, further (the point that he repeats in his letter), that the reviewer lauded the Othello section. Here, too, in the absence of the complete review, which I fear I have been unable to locate, there is nothing in this partial praise of one section of the book to contradict Bottome’s characterization of it as “slight and rather damning.” (To single out one section can, as we all know, be an effective technique for damning the rest by comparison.) Nor do Professor Singer’s protests that Adler remained in touch with his grandfather well after the publication of the book in themselves demonstrate that “it is unlikely” (as Professor Singer claims in his book, p. 142) “that Adler failed to read my grandfather’s book.” It seems not to have occurred to Professor Singer that Adler was capable of writing postcards to an enthusiastic acolyte whose work he actually found tiresome. So I remain persuaded that the (as it were) in-house reception of David Oppenheim’s magnum opus was less than sterling. 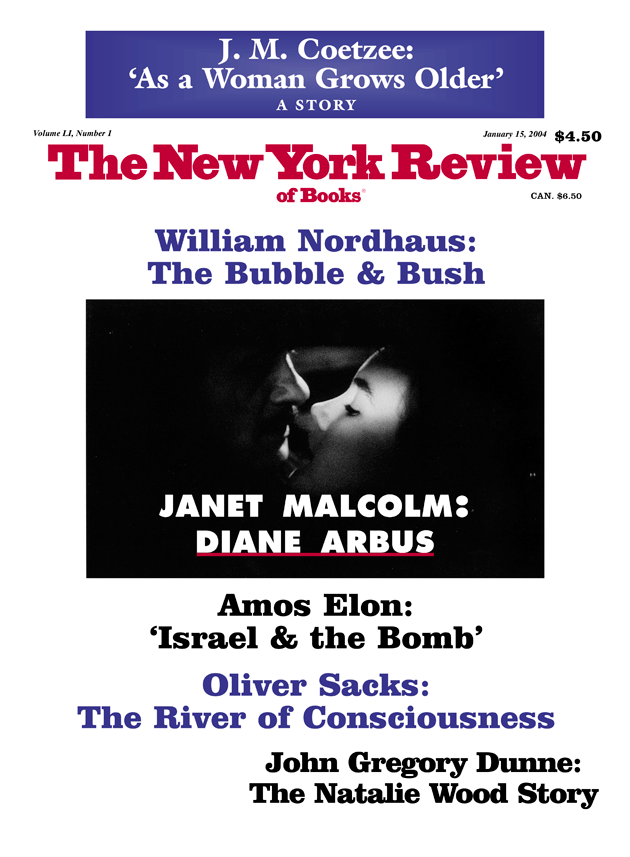