Surely Gordon A. Craig’s assertion [“Talking All the Way,” NYR, May 15, 2003] that “Chamberlain and Lord Halifax above all…might have been willing to explore a negotiation with the Führer to ascertain his possible terms” in May 1940 does a disservice to the already much maligned memory of Neville Chamberlain. Halifax, to be sure, was not much impressed by Churchill’s “Boy’s Own” bluster in cabinet meetings and he sought to base policy on what he called “common sense and not bravado” (May 27), but Chamberlain strongly supported Churchill in the decisive meeting of May 28 which isolated Halifax. Chamberlain’s support subsequently brought the bulk of a still-skeptical Tory Party to the prime minister’s side in the Commons. Attlee and Greenwood were likewise strong supporters in the cabinet on the Labour side, as was Sinclair (not Lloyd George) for the Liberals. There were many of the “peace persuasion” in all walks of life at the time, perhaps as many as thirty MPs (by no means traitors), but Chamberlain was not among them. Britain and the Commonwealth’s “Finest Hour” was perhaps also Chamberlain’s. He served as lord president of the council until October, but was already mortally ill and died a few weeks later.

Professor Lampard is correct in stating that Neville Chamberlain supported Winston Churchill’s policy on May 28, 1940, and that in the subsequent period he played a crucial role in bringing the bulk of the Tory Party to Churchill’s support. That he would do so, however, could not be taken for granted by Churchill or anyone else who remembered his long record of appeasement from the Sudeten crisis of 1938 (when his attitude was lampooned as amounting to saying to the Czechs, “Dear Czechoslovakyer, I don’t think he’s going to atackyer, But even if he does, I’m not going to backyer”) to the scathing review of his policy by Leo Amery in the House of Commons in May 1940 that led to his resignation as prime minister. 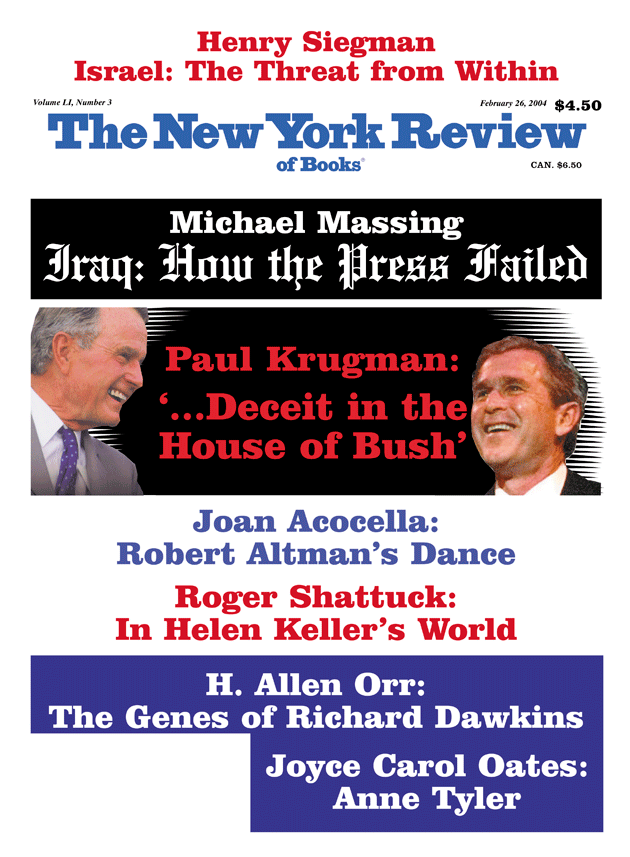 Talking with Mao: An Exchange

How Great Was Churchill?