Andrew Hacker writes: “It seems to me that someone who applies to and is rejected by a parent’s alma mater is not that likely to be accepted by another high-status college where he or she doesn’t have a legacy advantage” [NYR, Letters, April 6]. Doesn’t seem so to me. I am a Harvard graduate with four children. Three applied to Harvard. One was accepted and attended. The other two, rejected by Harvard, went respectively to Dartmouth and Stanford.

As a longtime admirer of Martin Mayer and his work, I was pleased to see his family’s statistics. If more figures like his come to my attention, I will be happy to revise my thinking about rejected legacies. 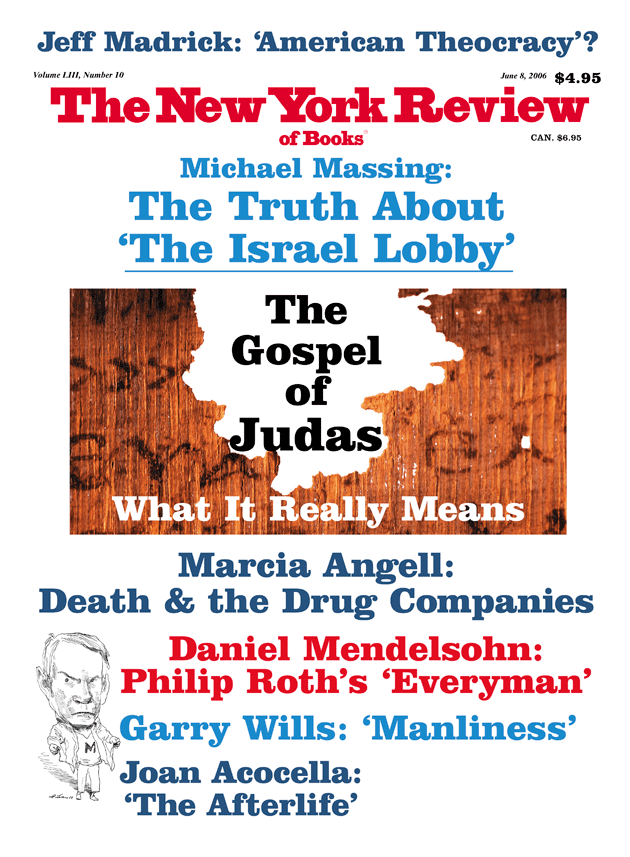 ‘Veritas’ at Harvard: Another Exchange

A Long Way from Michigan

An Exchange on ‘Veritas at Harvard’