We think your readers will be interested in the following letter on behalf of the Iranian philosopher Ramin Jahanbegloo, whose interview with Isaiah Berlin appeared in these pages in 1992.

Committee for Academic and Intellectual Freedom

We the undersigned appeal for the immediate, unconditional release of the prominent scholar and public intellectual Dr. Ramin Jahanbegloo, who was arrested at Tehran’s international airport in late April 2006. On May 6, Minister of Intelligence Hojatoleslam Gholam-Hossein Mohseni-Ejei confirmed Dr. Jahanbegloo’s arrest, implying that he is being held in custody for “having contacts with foreigners.” For nearly three weeks, however, Dr. Jahanbegloo has been detained without a court order, official charges, legal representation, and the privilege of family visitation—all basic requirements for the due process of law. Dr. Jahanbegloo’s arrest and continued detention clearly violate the Islamic Republic’s domestic laws and Iran’s international legal obligations, particularly as a signatory to the International Covenant on Civil and Political Rights.

News of Dr. Jahanbegloo’s arrest has reverberated among academicians and other intellectuals worldwide. A philosopher committed to the principle of nonviolence, Dr. Jahanbegloo has worked tirelessly to foster cultural understanding and dialogue between Iranians and other societies. Significantly, as director of the Cultural Research Bureau in Tehran, he has conveyed to myriad readers, students, and scholars the complexity of Iranian civilization and its rich contributions to humanity. Dr. Jahanbegloo’s effort to illuminate and share Iran’s culture and history with others has earned him deep respect and admiration among both intellectuals and laypeople from diverse corners of the globe. Not surprisingly, those who follow his work, both in Iran and abroad, are shocked and disappointed by this unlawful treatment of Dr. Jahanbegloo. Scholars traveling to and from Iran are especially concerned about this matter and contend that Dr. Jahanbegloo’s arrest will deter such exchanges and scientific research.

In short, we believe Dr. Jahanbegloo’s detainment demands your intervention as soon as possible to resolve this matter properly, ensuring his prompt release. 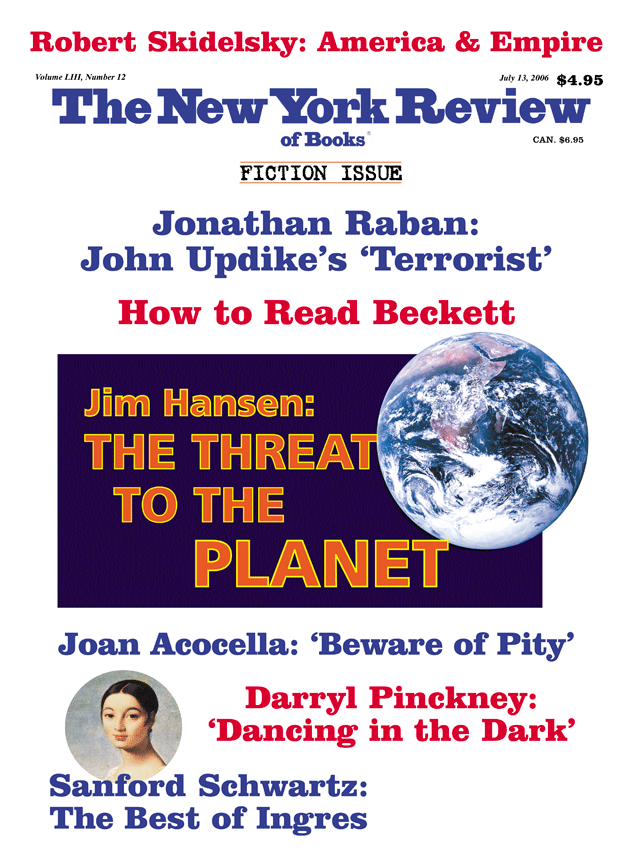 Iran’s Path to the Bomb