Who Was Milton Friedman? from the February 15, 2007 issue

We begin this response to Paul Krugman’s “Who Was Milton Friedman?” [NYR, February 15] by noting a few of the many inaccuracies in his essay and then go on to note the errors in his references to technical matters concerning monetarism and Keynesianism.

Contrary to Krugman’s suggestion, the description of 1930s monetary policy as deflationary is not something Friedman thought up in 1967 to distort the Monetary History. Friedman and Schwartz referred to “deflationary actions on the part of the Federal Reserve System” in the 1930s in their 1963 paper “Money and Business Cycles.” And a 2002 talk by Ben Bernanke twice characterized the 1930s as featuring “contractionary monetary policies,” not unlike Friedman’s description.

Krugman claims that Friedman engaged in crude assertion by stating that the Federal Reserve “permitted a sharp reduction in the monetary base.” In fact, the monetary base declined over 5 percent from April 1928 to October 1930, certainly a sharp reduction; details are in pages 290, 340–342, and 803 of the Monetary History, which in 2007 enters its forty-fifth year in print. The 1930–1933 increase in the monetary base did not reflect official ease, as Krugman implies, but the general public’s flight into currency in response to their distrust of banks. Only the currency component of the base rose; the bank reserves component declined (pp. 739–740).

Krugman contends that Friedman distorted the Monetary History in journalistic outlets, offering as evidence Friedman’s statement that the Depression was “produced by government mismanagement.” A comparable formulation was used by Bernanke, who noted that the Federal Reserve failed to execute its duty “to improve the management of banking panics.” There was, in short, government mismanagement.

If Friedman’s intention was to distort the Monetary History to noneconomist readers, then his 1973 Playboy interview offered an ideal opportunity. Yet Friedman told Playboy:

Just as banks all around the country were closing, the Fed raised the discount rate; that’s the rate they charge for loans to banks. Bank failures consequently increased spectacularly. We might have had an economic downturn in the thirties anyway, but in the absence of the Federal Reserve System—with its enormous power to make a bad situation worse—it wouldn’t have been anything like the scale we experienced.

Friedman clearly characterized the problem as Federal Reserve failure to support commercial banks. Friedman did not imply—as Krugman suggests—that “the Depression wouldn’t have happened if only the government had kept out of the way.” Furthermore, Friedman’s emphasis on the discount-rate episode agrees with the Monetary History and Bernanke’s retrospective.

Krugman embraces a hard-line Keynesianism exceeding that of Friedman’s contemporary Keynesian critics. Does Krugman really believe that US monetary policy was helpless in the 1930s? There is no reason why the Fed could not have conducted large-scale open-market purchases to keep the money supply from collapsing. The so-called liquidity trap has no empirical basis.

Krugman creates the impression that monetary policy today has returned to the pre-Friedman status quo. But there has been no return to the wage-price guideposts and controls of the 1960s and 1970s. Replacement of these failed measures by arrangements in which central banks accept responsibility for inflation control is a major legacy of Friedman—which Krugman, in arguing that “monetarism is now widely regarded as a failure,” overlooks. Does Krugman really believe that the principles monetarists advocated no longer influence monetary policy in all major countries?

He gives incorrect dates for the beginning and end of US monetary targeting and erroneously suggests that the term “stagflation,” which originated in the UK in 1965, was coined by Paul Samuelson after 1967.

Krugman doubletalks throughout his essay. How can he say Friedman was a great economist and a great man, if he believes Friedman to have been intellectually dishonest? Or argue that Friedman was a man of courage, if he misled people?

Krugman praises Friedman’s work on consumption as a “triumph,” yet compares it unfavorably with other work that used “more care,” thus treating a work as capable of being a triumph even if it is not careful. We leave it to others to judge whether Krugman’s essay is a triumph. We are certainly not its target readership; one of us knew and worked with Friedman for decades, so does not need telling “who was Milton Friedman.” But we do judge that Krugman’s essay is not careful. Milton Friedman’s contributions to economic science and public policy deserved better.

I’m sorry that Anna Schwartz, one of the world’s greatest monetary scholars, is so upset at what I wrote. Rather than getting into a point-by-point argument, let me address three issues.

First, the letter from Anna Schwartz and Edward Nelson actually illustrates Friedman’s slippery treatment of the Fed’s role in the Depression even better than the examples I used in the article. On one side the letter says, as Friedman did, that the problem was that the Fed did too little—that it failed to exercise its power to rescue the banks. But on the other side the letter approvingly quotes Friedman saying that the Fed did too much—that in the absence of the Fed, with its “enormous power,” we wouldn’t have had a downturn on “anything like the scale we experienced.” I’m sorry, but those are contradictory positions. If there’s doubletalk here, it’s not on my part.

Second, do I believe that monetary policy was helpless in the 1930s? Yes, I do. At the beginning of the Depression, expansionary monetary policy might have averted the worst. But after the banking crisis had run its course, and interest rates were almost zero, what could open-market operations have accomplished? They would simply have pushed cash into idle hoards, as happened in Japan in the late 1990s.

And given Japanese experience, I’m truly puzzled by the assertion that the liquidity trap—a situation in which interest rates are so low that there’s no incentive to lend, so that increasing the money supply doesn’t do anything to stimulate the economy—has no empirical basis: here we had a modern central bank, which knows all about what modern theory says you should do to fight a slump, and did in fact conduct large open-market operations under the rubric of “quantitative easing” And despite all that, the Bank of Japan still found itself impotent.

Finally, about monetarism: I don’t think anything I said implies that “monetary policy today has returned to the pre-Friedman status quo.” But to say that central banks now take responsibility for inflation is a long way from saying that monetarism has succeeded. And it is, by the way, very strange to imply that only monetarists thought that Nixon’s wage and price controls were a mistake.

The point is that monetarism doesn’t mean supporting responsible monetary policy; by that criterion everyone is a monetarist, and almost everyone always was. Nor does it mean accepting the fact that monetary policy matters. If monetarism means anything at all, it means believing that a stable money growth rate is the key to a stable economy. And it isn’t. 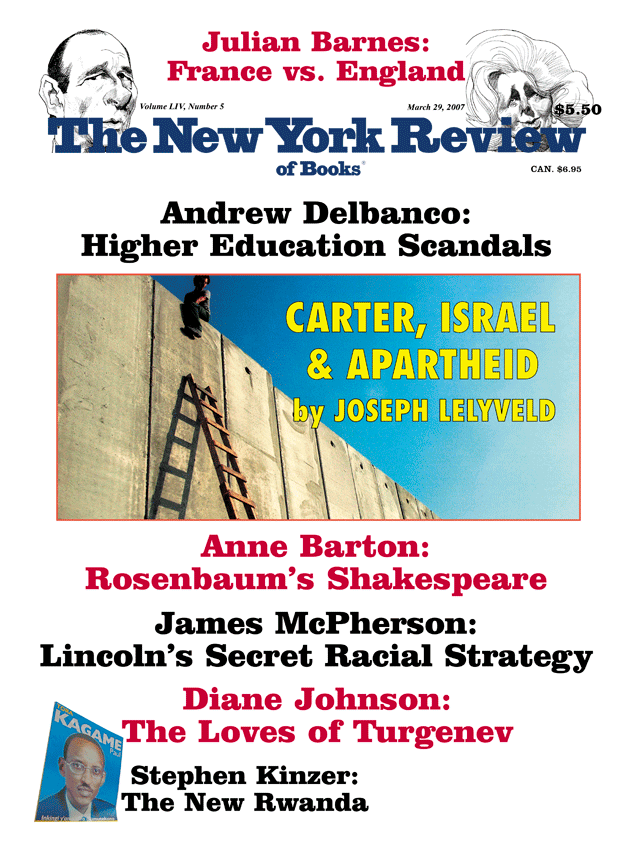 The Power of the Electronic Herd

The Russians Are Coming!

Who Was Milton Friedman?

The World Is Round

The Way to a Fair Deal