Permit me to comment on István Deák’s reply to my letter [NYR, September 25] referring to his review of my book, A Special Mission: Hitler’s Secret Plot to Seize the Vatican and Kidnap Pope Pius XII. I am grateful to him for calling the book a “success.” And I agree with him that “forged documents are as frequent today as forged statements.” But I am puzzled by his admonition that I should be “more cautious” in my judgments of the veracity of statements made by my German interviewees. It is precisely because I was cautious that I interviewed not only SS General Karl Wolff but almost everyone else with knowledge of the plot, including high Vatican officials. As a pretty seasoned reporter, I asked each of the Germans specific questions geared to reveal contradictions, and their answers reflected consistency.

Furthermore, several of the interviewees were known to be anti-Nazi, as I show in my book. For example, Albrecht von Kessel, deputy to Ernst von Weizsäcker, the ambassador to the Vatican, was not tried by the Allies after the war because he was a member of the failed 1944 conspiracy against Hitler. Weizsäcker himself supported the conspiracy and, according to an OSS report, hid a Jewish family in Rome. And Eitel Möllhausen, a German diplomat in Rome, and Rudolf Rahn, the German ambassador to Mussolini’s rump republic in northern Italy, plotted against Hitler and, using a ruse, saved the Jews of Tunisia. Möllhausen was also instrumental in saving most of the Jews of Rome.

Mr. Deák writes, moreover, that Weizsäcker and Rahn referred only to a “rumor” about the kidnap plan in their memoirs. But this reference simply reflected the reluctance of the anti-Nazi diplomats to publicly admit that even a German as evil as Hitler would seriously plot against the Pope, the spiritual leader of 40 percent of the German population. And when I interviewed Rahn and Kessel, Weizsäcker’s deputy, they were indeed reluctant, though, after a great deal of prodding, they confirmed the “rumor” in detail.

As for the reviewer’s comments about the letter that one Italian Fascist leader wrote to another outlining the kidnap plan, I do not state in my book that I accept the validity of the letter’s contents. I can only say that the details were consistent with what I heard from my interviewees. The Fascist writer might have erred in mentioning that the Hermann Göring Florian Geyer Division was fighting on the eastern front and therefore would not be involved in the plot. But on the other hand, a unit of this elite division could easily have been transferred to Rome for this special mission.

Mr. Deák further says that most experts would agree that the Soviets were a greater enemy of the Pope in the period before Rome was liberated than were the Nazis. If his estimate is accurate, it helps to explain the failure of these experts to rise from their armchairs and research the “rumor” of Hitler’s plot and the effect it had on the Vatican’s actions and attitude. They—Mr. Deák included—really should have interviewed some of the many sources who helped me shape the truth.

I appreciate Mr. Kurzman’s repeated attempts to prove that some German diplomats delegated to Italy and the SS General Karl Wolff repeatedly warned Pius XII of Hitler’s intention to invade the Vatican and to kidnap as well as eventually to murder the Pope. According to this theory, warnings by these Germans sympathetic to the Vatican forced the Pope, in 1944, not to risk standing up for the Roman and other Jews. Unfortunately, in his new letter, Mr. Kurzman again fails to prove that his sources are reliable. Moreover, he adds a new—if minor—mistake to the ones contained in his book and his earlier letter by negligently referring to two German army divisions, the Florian Geyer and the Hermann Göring, as if they were a single division.

What counts, however, is that he still hasn’t given sufficient indication of when, how often, and under what circumstances he interviewed either Karl Wolff or the former German diplomats. We need to know whether Mr. Kurzman made notes at the time of the interviews, and whether the notes are available. With regard to Karl Wolff, for instance, the only indication Kurzman gives for the date of his interview is when he writes that “I interviewed General Wolff for many hours after his release from a war criminal’s cell” and from other comments suggesting that the encounter took place “long after the war,” at a point when Wolff occupied a “modest home in Darmstadt.”

We may assume, then, that the interview took place sometime after 1969, since Wolff had been arrested in 1962 by West German authorities for participation in the murder of 300,000 Jews, and had been in a German prison from his conviction for war crimes in 1964 until his release, on grounds of ill health, in 1969. Diligent readers may also discover that Kurzman interviewed Wolff for his 1975 book, The Race for Rome, leading us to the conclusion that the interview took place sometime between his release from German prison and 1975. All this doesn’t change the fact that A Special Mission contains no information on the date and the circumstances of the interview.

As far as the German diplomats are concerned, all we know is that, in their postwar memoirs, they write about rumors regarding the alleged conspiracy to kidnap the Pope; whether they kept the rest of the information secret in order not to besmirch further the good name of the German people is pure speculation, especially since Mr. Kurzman again doesn’t say when and how often he interviewed Weizsäcker, Rahn, and co. and whether he has notes on the interviews.

In sum, it makes no difference whether one is a professional historian or a successful journalist; both are obligated to tell when and in what circumstances they talked to the subjects of their curiosity and whether any evidence remains of these talks. 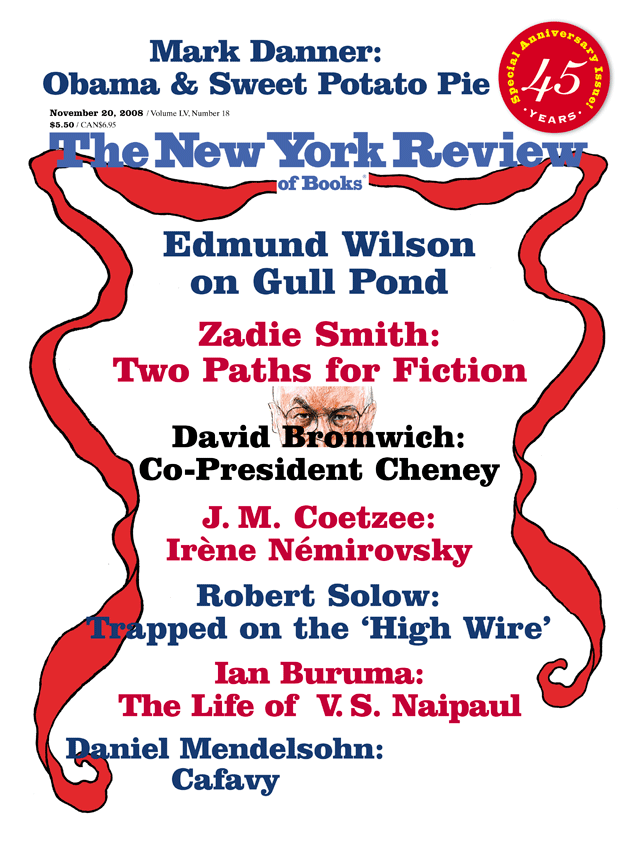