Afghanistan: The Best Way to Peace from the February 9, 2012 issue

As a presumably average reader of The New York Review who considers the magazine a tool and source to fashion informed personal opinions on a broad spectrum of issues outside my own area of expertise, I was bothered by the lack of economically based arguments in Anatol Lieven’s otherwise informative article on Afghanistan [“Afghanistan: The Best Way to Peace,” NYR, February 9]. It seems to me that the widely reported presence of natural resources on Afghan territory might well be a reason and a solution for its problematic role in international affairs. While all the arguments in Mr. Lieven’s article need to be considered in working out a permanent solution, I wonder if the economic facts should not play an important role in this process.

Klaus Peters raises a very important point, which I should perhaps have discussed in my essay. If I did not do so, it was partly for lack of space, but also because the future of the Afghan economy is so uncertain—and this is above all true of Afghanistan’s reportedly huge mineral and energy resources and their possible role in peace and stabilization. In principle, of course, the development of Afghanistan’s resources should contribute greatly to this.

Unfortunately, the Congo suggests that where a country is already racked by conflict, its natural resources can actually fuel that conflict further. Nigeria and other cases also demonstrate how energy resources in particular, if captured by greedy elites, can fuel corruption, increase social tension, and hinder economic growth. The record of the Afghan government since 2001 is not very encouraging from this point of view.

My sense is, therefore, that if an Afghan peace settlement can be reached that gives the different warring parties a reasonable share of power, then the profits of Afghanistan’s resources may give them a greatly increased stake in maintaining the settlement and rejecting a return to war. The development of these resources may also increase the regional stake in Afghan peace. This is above all true of China, which has won the biggest deals so far in the mineral and energy sectors, and which might be able to use its influence in Pakistan to keep that country committed to a settlement. It seems to me, though, that while a peace settlement will have to include detailed agreements on sharing the benefits of economic development, this would only be one part of a deal, and peace would have to be established before development can actually begin. 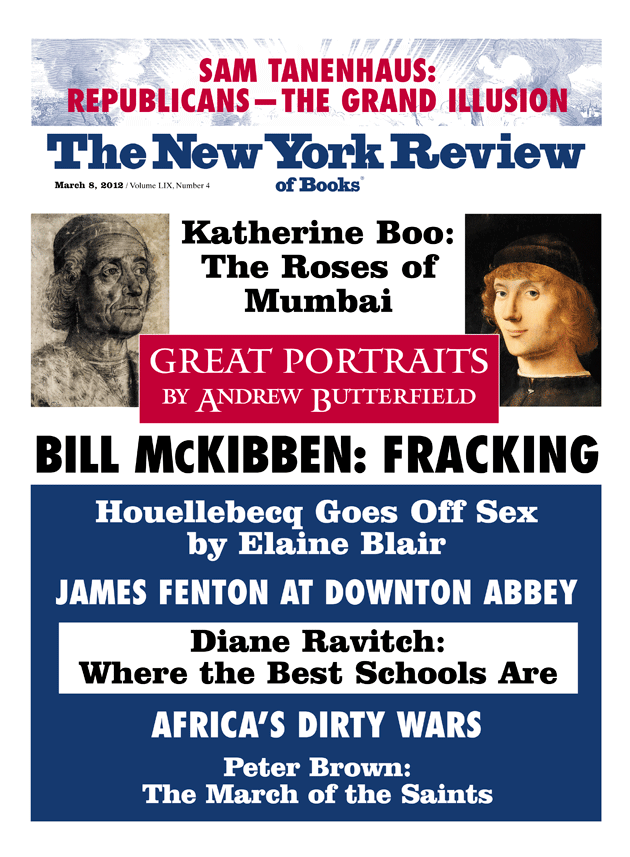 What Chance for Afghanistan?

How to End the War in Afghanistan

Afghanistan: The Best Way to Peace

A Deal with the Taliban?

The Way Out of Afghanistan

Afghanistan: On the Brink

The Return of ‘The Runaway General’