Michelle: Surviving in a Fixed World from the December 20, 2012 issue

The Fate of Michelle Malakova: 'Oppositional Behavior' from the December 6, 2012 issue

What Happened to Michelle in Forest Hills? from the November 22, 2012 issue

Janet Malcolm’s series on Michelle Malakova and what has happened to her was terrifying [NYR, November 22, December 6, and December 20, 2012]. Here is an entire social service net that should be helping this girl—and what most of them seem to be doing is following a frightening path of self-interest. Lawyers and the judge seem to be operating outside the best interest of the young girl. I hope the articles have sparked a flame of critical inquiry into the levels of the judicial systems involved. 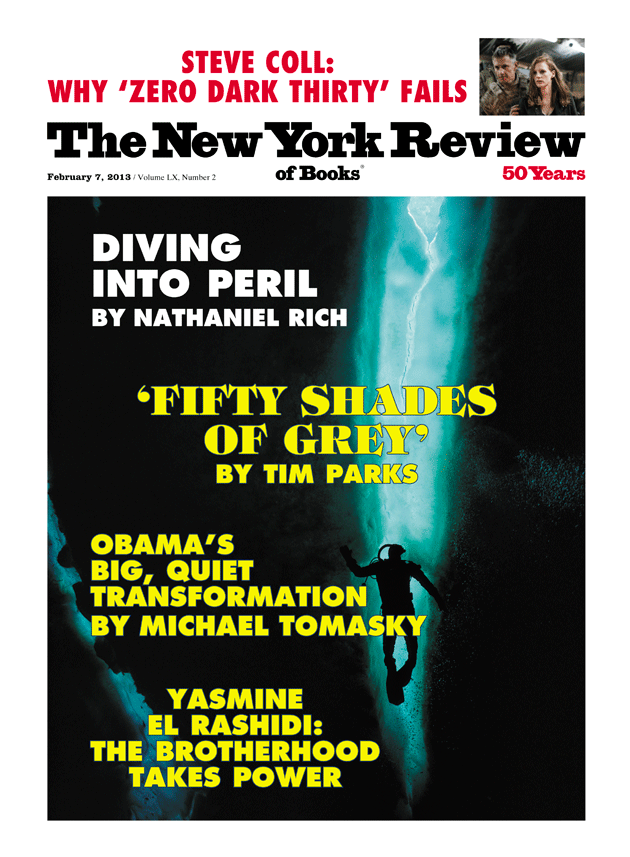 What Happened to Michelle in Forest Hills?

Behind the tabloid story of the “murder orphan” in Queens

Michelle: Surviving in a Fixed World

Breyten Breytenbach, translated from the Afrikaans by Rita Dove