Readers of The New York Review know that for nearly twenty-five years the Chinese government has hidden from the Chinese people the truth about the June 4, 1989, Tiananmen Massacre, in which at least hundreds of peaceful Chinese demonstrators were killed by Chinese army troops in Beijing. Any discussion of what happened at Tiananmen is off-limits in China. It is not part of the Chinese Communist Party’s operational code to apologize for its numerous monstrous errors. Of course, the massacre was not a mistake, but a deliberate, cold-blooded decision on the part of paramount leader Deng Xiaoping and his associates.

The forthcoming twenty-fifth anniversary of the massacre is an opportunity for truth-telling. We are organizing an international effort under the rubric of the Tiananmen Initiative Project to mark the anniversary. Through public lectures, teach-ins, and demonstrations that will undoubtedly become known inside China itself, we intend to remind Chinese leaders that their crimes are neither forgotten nor forgiven. At the same time, we wish to reaffirm the values of openness, democratization, and social justice that the demonstrators in Beijing stood for and for which they died. Our appeal is on our website: June4commemoration.org. Anyone is welcome to sign it. 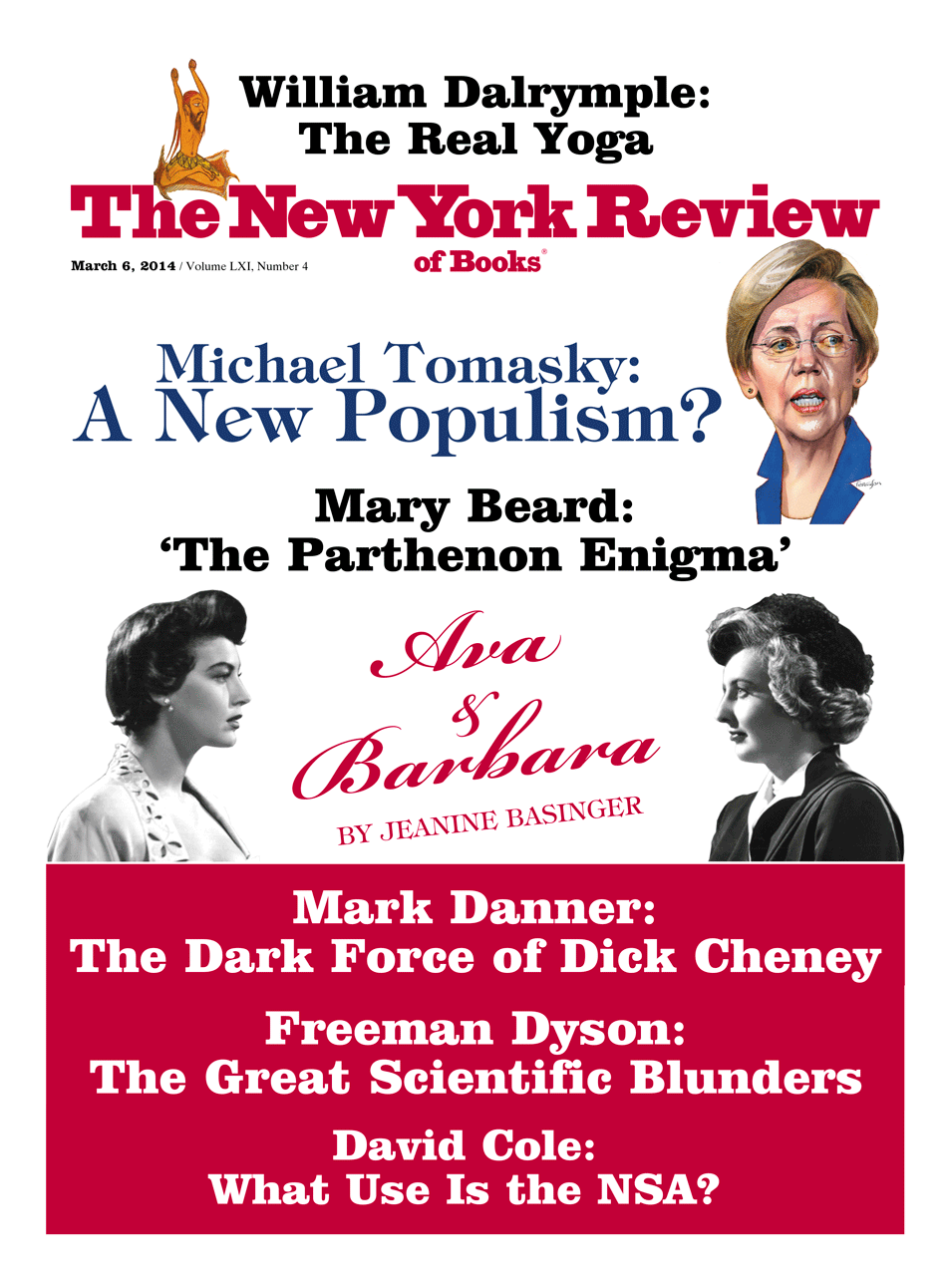 The Popularity of Chinese Patriotism

Will the Chinese Be Supreme?

Competition, friction, and testing between the United States and China are unavoidable, probably for decades.