Is Consciousness an Illusion? from the March 9, 2017 issue

Thomas Nagel’s review of From Bacteria to Bach and Back [NYR, March 9] clearly distills Daniel Dennett’s argument, which tends to get lost amidst the book’s digressions. And his critique homes in on the part that’s hardest to swallow—the idea that subjective experience (in Nagel’s words) “is just a belief, manifested in what I am inclined to say.” I agree with Nagel, along with probably 99.9 percent of humanity, that we really do experience “color, flavor, sound, touch, etc.” We don’t just say we do.

I don’t think “the trouble is [Dennett’s claim]…that nothing whatever is revealed to the first-person point of view but a ‘version’ of the neural machinery.” Studies in which stimulating various parts of the brain induces full-blown experience indicate that versions of the neural machinery are indeed all that the first-person point of view is based on. The problem is that we have no idea how patterns of neural activation cause experience, not whether they do.

Nagel’s suggestion that “nonphysical factors” are involved doesn’t help. As is frequently noted, the physical basis of life itself used to be just as mysterious as consciousness, and it’s now well explained by biochemistry and molecular biology, without nonphysical factors. So although science as we know it doesn’t explain the link between neurons and consciousness, why expect the link to be “nonphysical” rather than “novel physical”? What is a nonphysical factor, anyway? If the dark energy propelling the expansion of the universe, the strong force holding atomic nuclei together, etc., etc., are physical, do we really need anything more exotic?

One route forward, advocated by, for example, Peter Godfrey-Smith, is to consider activities of neurons or neural networks that could have generated a precursor of full consciousness. Lots of things in biology—like the development of an organism from an egg—seem impossible, until we stretch our imagination to conceive of simple precursors and mechanisms that could have been worked on by natural selection over billions of years. To quote one of Dennett’s nice lines, “evolution is a process that depends on amplifying things that almost never happen.” We need to determine what “thing,” what activity of neurons beyond activating other neurons, was amplified to the point that consciousness arose. What would a precursor of “feeling like” be? That’s what we need to stretch our imaginations further to figure out.

The mind-body problem that exercises both Daniel Dennett and me is a problem about what experience is, not how it is caused. The difficulty is that conscious experience has an essentially subjective character—what it is like for its subject, from the inside—that purely physical processes do not share. Physical concepts describe the world as it is in itself, and not for any conscious subject. That includes dark energy, the strong force, and the development of an organism from the egg, to cite Black’s examples. But if subjective experience is not an illusion, the real world includes more than can be described in this way.

I agree with Black that “we need to determine what ‘thing,’ what activity of neurons beyond activating other neurons, was amplified to the point that consciousness arose.” But I believe this will require that we attribute to neurons, and perhaps to still more basic physical things and processes, some properties that in the right combination are capable of constituting subjects of experience like ourselves, to whom sunsets and chocolate and violins look and taste and sound as they do. These, if they are ever discovered, will not be physical properties, because physical properties, however sophisticated and complex, characterize only the order of the world extended in space and time, not how things appear from any particular point of view. 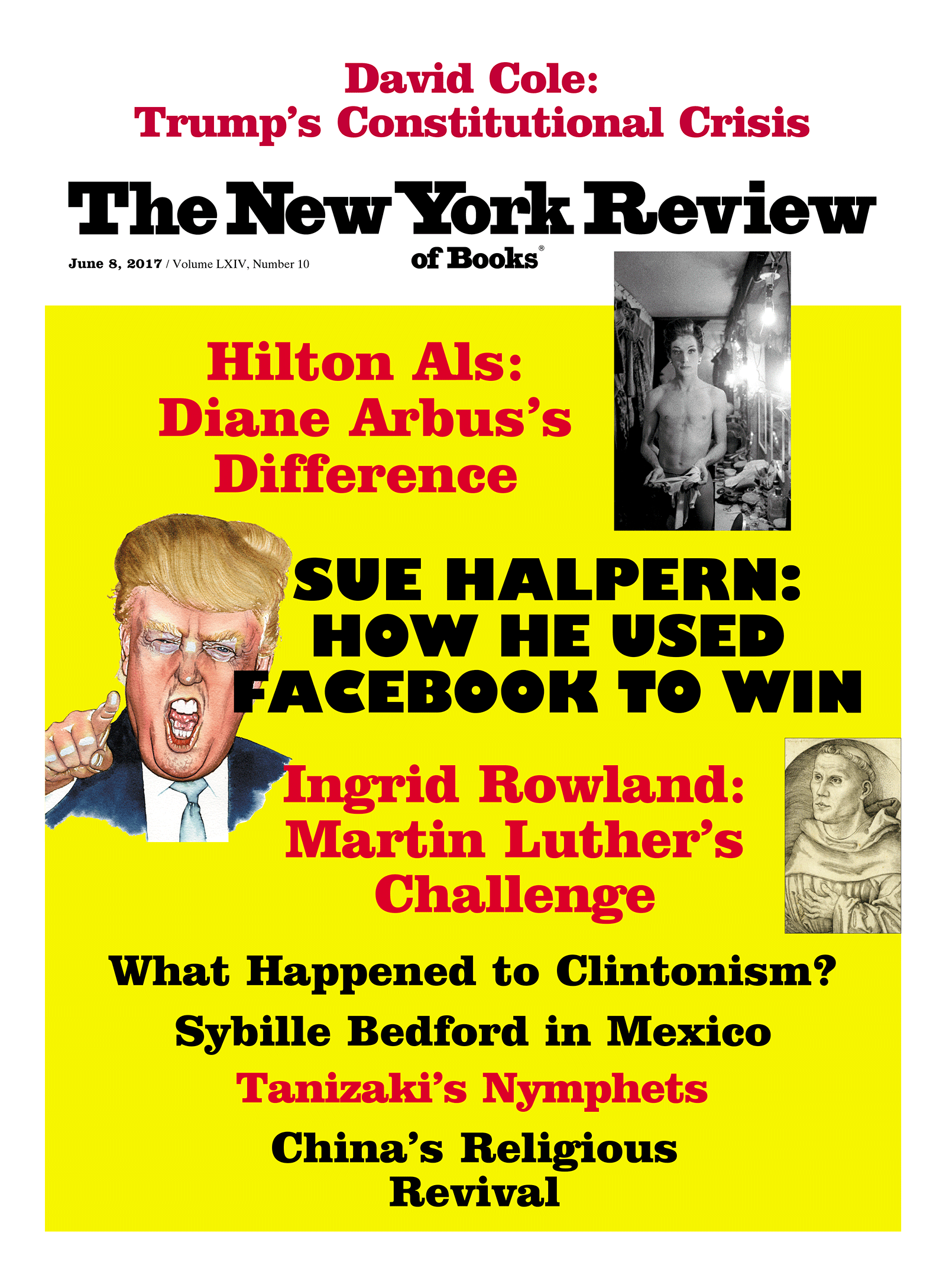 The Mystery of Consciousness Continues

‘Consciousness and the Philosophers’: An Exchange

In the River of Consciousness

Can We Ever Understand Consciousness?

The Mystery of Consciousness: Part II

‘The Mystery of Consciousness’: An Exchange