In his review of Rosemary Ashton’s One Hot Summer [NYR, December 21, 2017], Tim Flannery errs in crediting Benjamin Disraeli with enactment of Jewish emancipation in 1858, a bit of myth-making that most of Disraeli’s many biographers indulge in and that he himself practiced wholesale. Disraeli entered Parliament in 1837, and one of his first votes was cast against Jewish emancipation. He really supported emancipation only once, in a famous speech in the 1847 debate that cost him politically; on the many occasions when a bill came before Parliament between 1837 and 1858, he did not speak at all or spoke against it, and sometimes voted for, sometimes against it. The public Disraeli differed from the private one, as he had to because his political standing, still perilous in 1858, would have been jeopardized by identifying himself with Jewish causes. In 1858 he did not participate in the debate, but played his part behind the scenes in the protracted maneuvers that went on for several months. 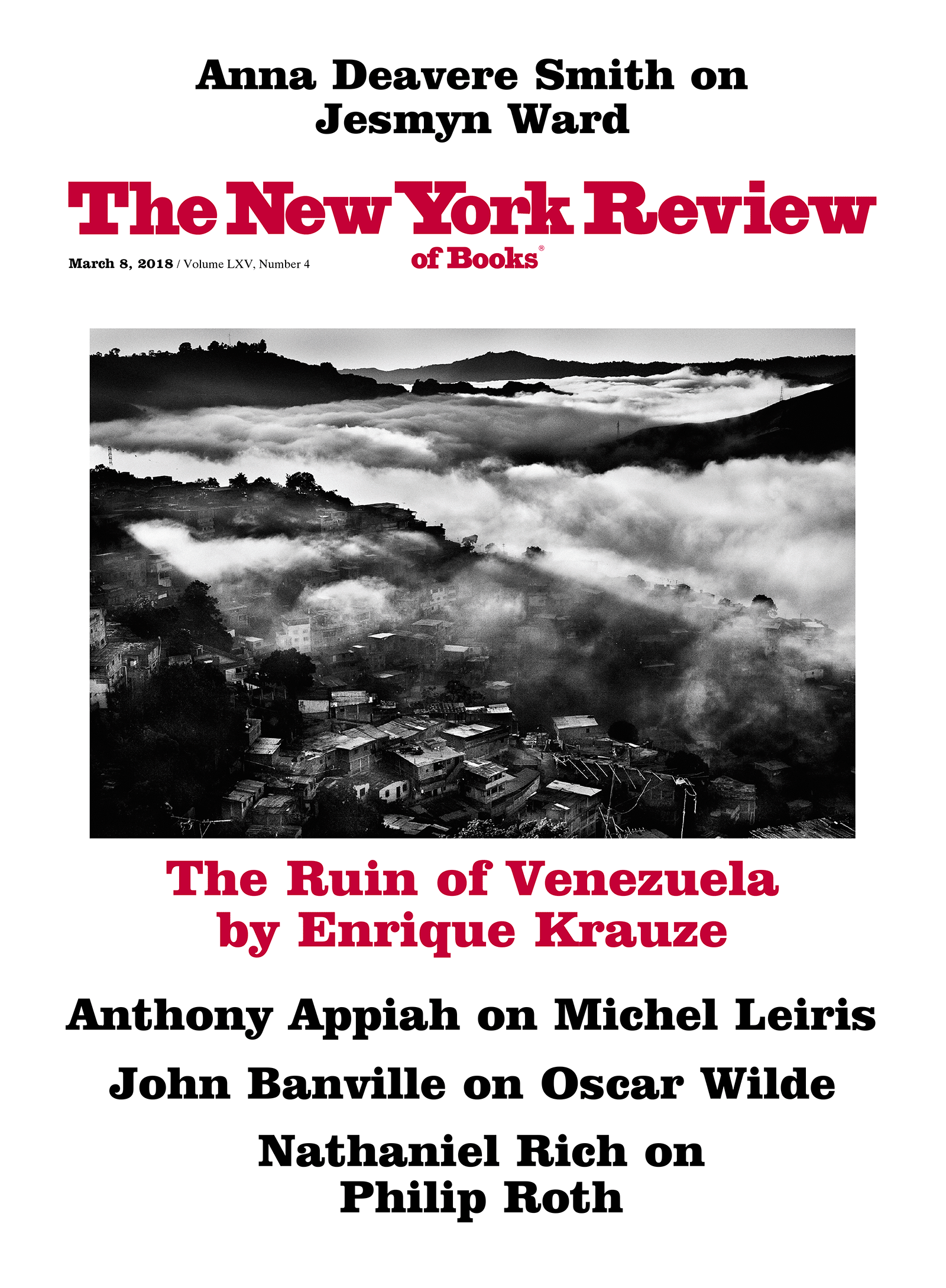 Memory and Its Discontents

‘The Failure of the American Jewish Establishment’: An Exchange