Jessica T. Mathews’s “Singapore Sham” [NYR, August 16] correctly notes North Korea’s failure to halt plutonium production as part of the 1994 Agreed Framework, but fails to mention US violations. The Clinton administration failed to get licensing approval from the Nuclear Regulatory Commission for building two light-water reactors to compensate for North Korea’s loss of nuclear power; the Bush administration failed to supply North Korea with 500,000 tons of heavy fuel on an annual basis. Also, Mathews may believe that the joint US–South Korean military exercises were “defensive,” but the intelligence community had evidence that Pyongyang did not share that view. President Trump’s description of the exercises as “provocative” was much closer to the truth. Communist military doctrine, moreover, assesses large-scale military exercises as possible preparation for preemptive attack.

There will never be agreement on which side—the US or North Korea—violated the 1994 Agreed Framework first or worst. The US, with South Korea and Japan, did create an organization to build the light-water reactors as required. But the work proceeded very slowly—in part because of difficulties created by North Korea. Contrary to Professor Goodman’s claim, the US did supply the required heavy fuel oil—although it was often delayed—until the discovery in 2002 of a covert weapons-related enrichment program in North Korea that may have begun as early as 1995. The Agreed Framework did not mention enrichment (because we didn’t know North Korea had any such plans), but building a plant that could produce weapons fuel—and in secret—clearly violated the agreement’s intent. The finger-pointing can go back and forth almost endlessly, and this was only a three-page agreement.

The lessons are telling, however, for current US policy toward both North Korea and Iran. A few of these include the importance of hammering out every detail in an agreement between parties that don’t trust each other, rather than relying on hope for better relations. The Iran deal is 149 pages of technical detail. President Trump’s Singapore agreement with North Korea is a few vague paragraphs. Both the 1994 Framework and the Iran deal were executive agreements and both had fierce opponents in Congress who undermined them from the outset. Among the critics were those who believed that rather than negotiate the US should try to overthrow the North Korean government through military means or economic pressure. Some in Congress and the administration argue the same thing today about Iran.

For anyone interested in a close-up of this timely bit of history, I highly recommend the transcript of “Examining the Lessons of the 1994 US-Korea Deal,” a PBS Frontline show comprising interviews with several of the diplomats and policymakers involved.* There were many options, but on balance none looked as promising as tough diplomacy.

As regards US–South Korean military exercises, which have been held for nearly fifty years, Professor Goodman is certainly right that they are “provocative” in the dictionary sense of causing anger in Pyongyang. Whether it made any sense for the president to, in effect, agree with North Korea that they are preparation for an offensive attack is another matter entirely. 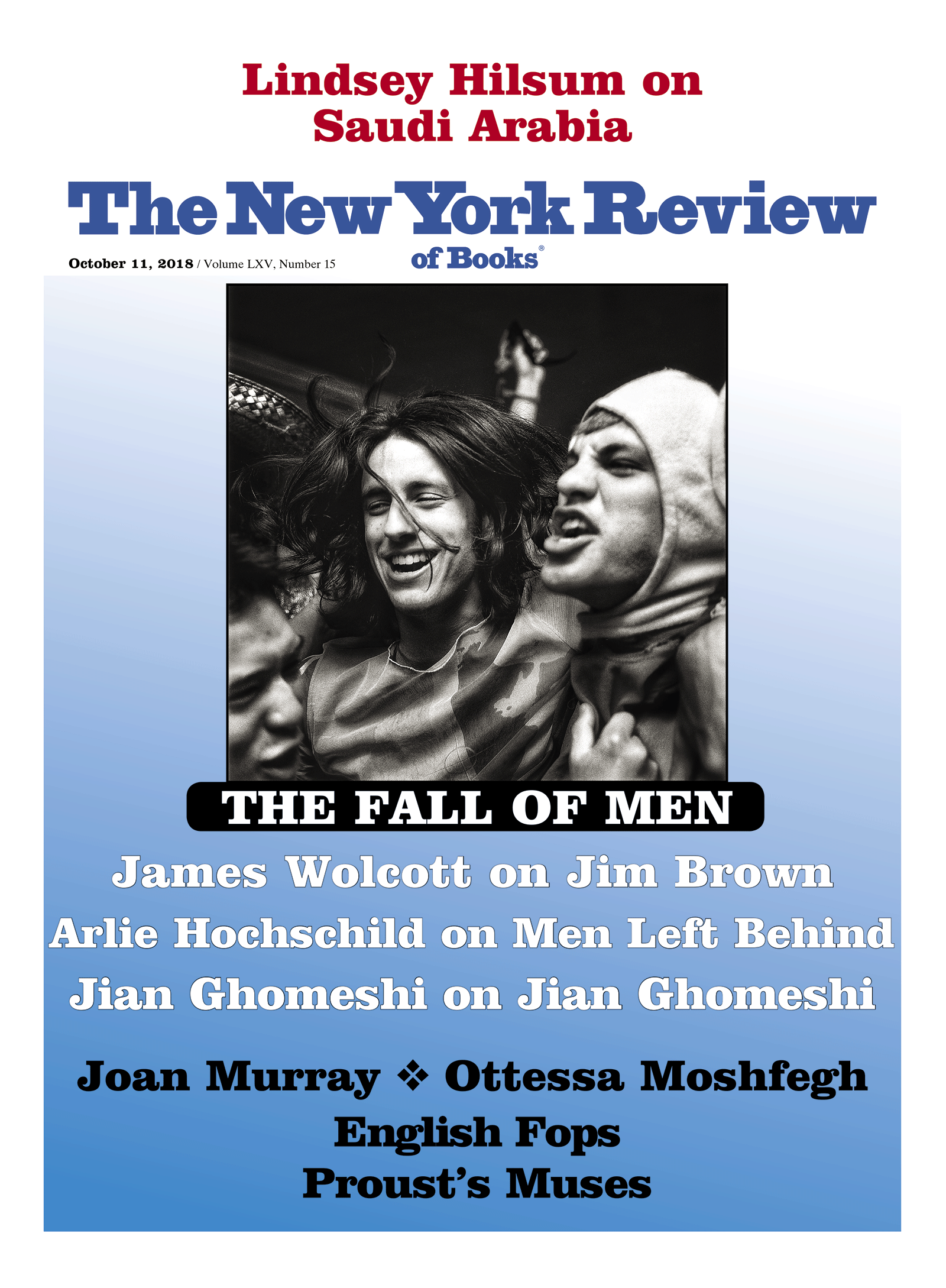 How Not to Deal with North Korea

Stripped of its made-for-TV trappings, nothing was actually agreed to at the summit.

Will Trump Talk to Kim?

As Trump and Kim exchanged schoolyard taunts over the past year, few could have predicted that Kim would suddenly launch a diplomatic initiative.

Iran, North Korea, and the US

Rhetorical bluster and military gestures only undermine US credibility.