First Among Equals from the February 7, 2019 issue

Joseph Leo Koerner begins “First Among Equals” [NYR, February 7], a review of the catalog for a recent exhibition about Johannes Vermeer and genre painting, with a discussion of the special place that artist occupies in Marcel Proust’s multivolume novel, In Search of Lost Time (1913–1927). Koerner is mistaken, however, when he writes:

So famous were Proust’s reflections on Vermeer that the 1921 exhibition included The View of Delft just so the ailing novelist could behold his favorite painting one last time.

Several historical facts bear out the erroneousness of this claim. First, when The View of Delft traveled from the Mauritshuis to Paris in the spring of 1921, The Prisoner, the volume of the Search containing the famous scene in which the author Bergotte expires while looking at The View of Delft, had not yet appeared in print. This installment of the Search was one of the “three volumes…still in draft” when Proust expired on November 18, 1922—indeed, Bergotte’s death scene was one of the passages on which he was still working on the last night of his life—and was published posthumously in 1923, two years after the Dutch exhibition came to the Jeu de Paume. Second, prior to the release of The Prisoner, the only reference in Proust’s novel to The View of Delft was in the third volume of the Search, The Guermantes Way (1920–1921): a passing allusion offering no particular praise for that artwork. (When, making small talk at a dinner party, the rich but ignorant duc de Guermantes exclaims, “Ah! The Hague! What a museum!,” the novel’s first-person narrator, Marcel, ventures that the duc “must have admired Vermeer’s View of Delft,” only to be told, “If it was something that ought to be seen, I saw it!”)

Otherwise, Proust’s esteem for “his favorite painting” was a topic he mentioned only in his private correspondence—and only twice at that, the first time in June 1907, and the second time in May 1921 (in a letter asking his friend Jean-Louis Vaudoyer, an art critic mentioned in Koerner’s essay, to accompany him to the Jeu de Paume show). These historical details reveal that Proust’s fascination with The View of Delft was in no way “famous” at the time of the Jeu de Paume exhibition—on the contrary, it was not yet known to the public at all.

According to biographer William Carter, Proust’s reverence for the painting apparently did play a role in its inclusion in the 1921 exhibition, which authorities in Holland organized and sent to Paris in order to raise money for “regions of France devastated by the war.” Knowing, writes Carter, “how delighted Proust would be,” the novelist’s friend Paul Morand, a fellow author and a member of the French diplomatic corps, had interceded with Dutch officials to ensure that The View of Delft feature in the Jeu de Paume show. But even if Morand did persuade his contacts in the Netherlands to satisfy Proust’s wish to gaze once again on “the most beautiful painting in the world,” they cannot be said to have complied because the latter man’s “reflections on Vermeer” enjoyed such awesome renown. Morand’s contacts did the friend of a friend a favor: a markedly more prosaic story than that of the Dutch diplomatic elite honoring a great Frenchman’s tribute to one of Holland’s equally great native sons. 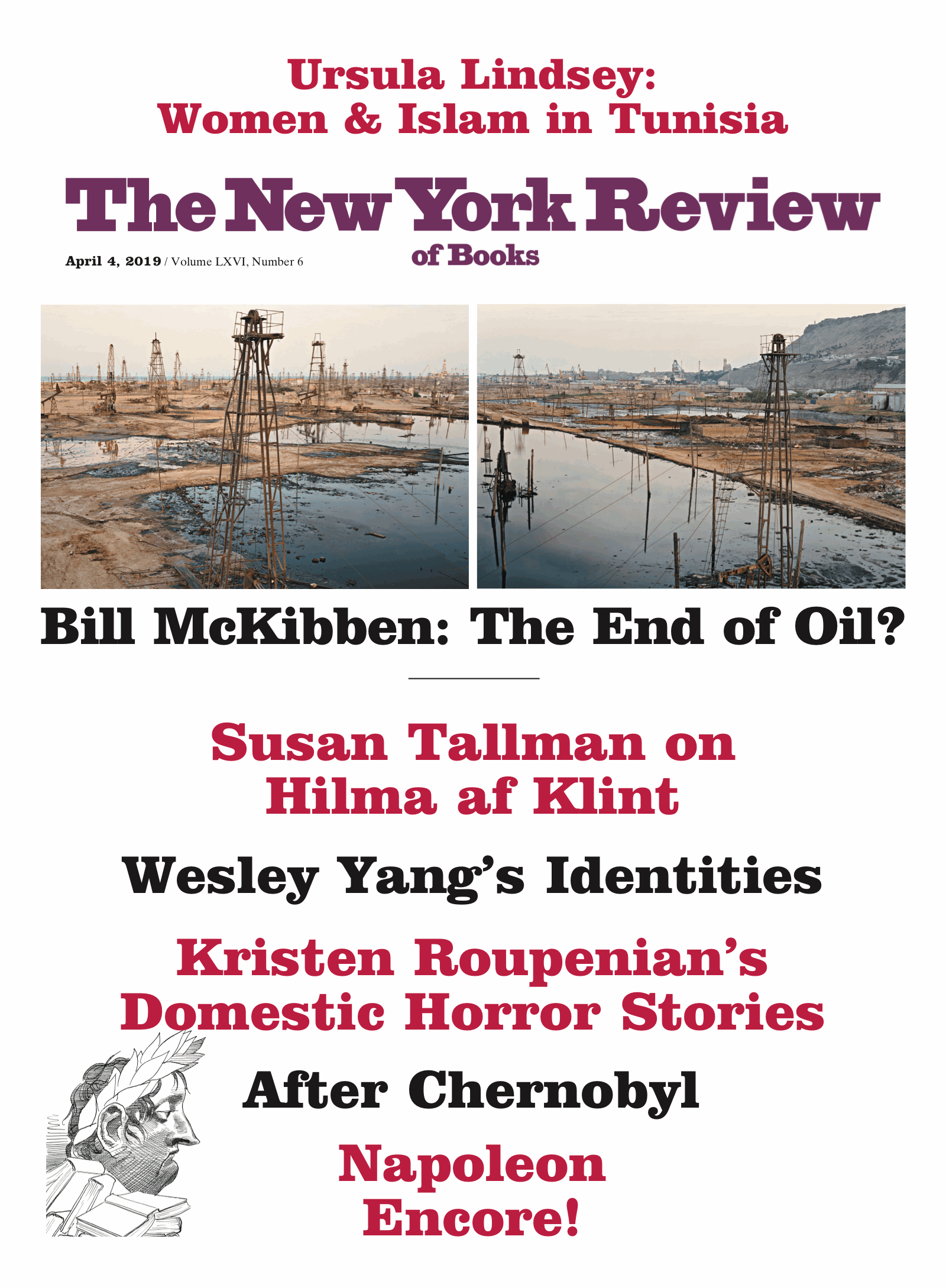 Let the Past Collapse on Time!

The vicious nature and archaic underpinnings of the Russian state

Cross Off and Move On

The Future Is Here