As Brazilian president Jair Bolsonaro stood before the United Nations in late September downplaying media reports of increasing forest fires under his administration and denouncing world-renowned indigenous leaders such as Raoni Metuktire and Sônia Guajajara, who he claimed were being manipulated by foreign interests, the Brazilian Amazon continued to burn. Enormous fires have broken out in different parts of it as deforestation has reached levels not seen for more than a decade, with an area of forest the size of Hong Kong cut down in the month of August alone.

Since taking office in January, President Bolsonaro has used his powers to undermine the cultural, territorial, and human rights of indigenous peoples that are guaranteed in the Brazilian Constitution. His public statements have contributed to a climate of lawlessness and impunity, and to a tacit understanding that legislation protecting indigenous territories and other areas will not be enforced. Over the past year, indigenous lands in Brazil have seen a surge in invasion by illegal loggers, gold miners, and land speculators, and there has been an alarming increase in aggression against indigenous peoples. In early September, Maxciel Pereira dos Santos, a contractor for FUNAI, Brazil’s federal indigenous protection agency, who had over a decade of experience protecting isolated indigenous peoples of the Javari Valley, was murdered execution-style on a busy street in the town of Tabatinga. A little more than a week later, men associated with illegal loggers and hunters staged an armed attack on a FUNAI guard post in the region.

Scientists such as ourselves have documented how the traditional knowledge and management strategies of Amazonian indigenous peoples have contributed to safeguarding global biodiversity and climate stability. To an outsider, these territories may seem “uninhabited” or “unused,” but in fact the vast expanses of intact forests that constitute indigenous lands are essential to their sustenance. Indigenous peoples occupy and use their land in ways that take advantage of hundreds of species of plants and animals while preserving the place of other organisms in the ecosystem; in many cases, landscapes have been enriched with useful plants and groves of fruit and nut trees such as the Brazil nut and the açai palm. Villages and communities are surrounded by gardens that produce staple foods, old gardens in various stages of regeneration, and rivers, forests, and mountains, all of which provide a rich and dispersed base of resources—such as fish, game, fruits, garden lands, and the raw materials for adornments, canoes, houses, and so on—that have sustained indigenous peoples’ way of life for centuries or millennia, dating back to precolonial times when indigenous populations were much larger. These lands may also constitute sacred spaces, places of mythical origin, or sites of ancestral history.

Since 1988, the Brazilian Constitution has recognized the central importance of indigenous lands for these peoples’ continuing existence and has guaranteed a legal process for demarcating them for indigenous peoples to inhabit and use. Once they are demarcated and signed into law, indigenous lands become inalienable assets of the Brazilian state.

A recent unanimous Supreme Court decision in Brazil overturned the Bolsonaro administration’s attempt to remove the legal responsibility for indigenous land demarcation from FUNAI and give it to the Agriculture Ministry, which is controlled by the ranching lobby. Despite this victory, the ongoing and wide-ranging initiatives to weaken environmental, indigenous, and scientific institutions remain deeply troubling. Moreover, expressions of hatred and aggression, widely disseminated in the media, have further encouraged illegal invasions as well as violent actions against indigenous peoples in different parts of our country, including the Wajãpi of Amapá state, the Awá-Guajá of Maranhão, the Kayapó, Munduruku and Apyterewa-Parakanã of Pará, the Karipuna and Uru-Eu-Wau-Wau of Rondônia, and the Yanomami of Roraima and Amazonas states. The current administration’s actions of dismantling and defunding FUNAI only increase the risk of further violence to these people.

Ranching and mining lobbies have promoted a false dichotomy between indigenous peoples’ rights and economic growth. There are currently large areas of abandoned farm- and pastureland that could be put to productive use without having to cut down a single acre of indigenous lands. Furthermore, the destruction of forest cover to serve the agricultural industry is short-sighted and ultimately self-defeating, since well-established scientific evidence points to the necessity of the Amazon rainforest in creating an “aerial river” that delivers rainfall to the rich agricultural lands of southern Brazil. Scientists fear that deforestation in the Amazon could soon upset rain patterns throughout Brazil and further destabilize the global climate.

Bolsonaro insists that development in the Amazon is a question of Brazilian sovereignty, and that foreign interests should not intervene. Yet Brazilian indigenous representatives and environmentalists are calling for nothing more or less than the enforcement of existing laws and the protection of indigenous rights as enshrined in the Constitution and in multiple international agreements to which Brazil is a signatory. International treaties and economic accords should include provisions to guarantee these constitutional, human, cultural, and territorial rights of indigenous peoples.

The struggle for land remains a perennial source of political mobilization for indigenous peoples, as backlogs of land demarcation claims remain unresolved, and many other issues related to their rights remain unfulfilled. Anthropologists, cultural heritage professionals, and other researchers have been crucial allies of indigenous peoples in these struggles. Moreover, indigenous leaders and intellectuals today increasingly speak in their own names, defend their own interests, elect their own political leaders, and have an ever-greater role in protecting their cultural and territorial heritage. While there are a plurality of indigenous voices in contemporary Brazil, including a small number who favor the opening up of indigenous lands to mining and other outside interests, to date all of the historically recognized, broadly representative indigenous organizations that have expressed their views on the Bolsonaro administration have condemned its assaults on indigenous territories and rights.

As scientists working in Brazilian research institutions and universities, we are deeply concerned about these grave threats to indigenous peoples’ territory, heritage, and well-being, which are inextricably connected to the well-being of Amazonia, global biodiversity, and climate stability. 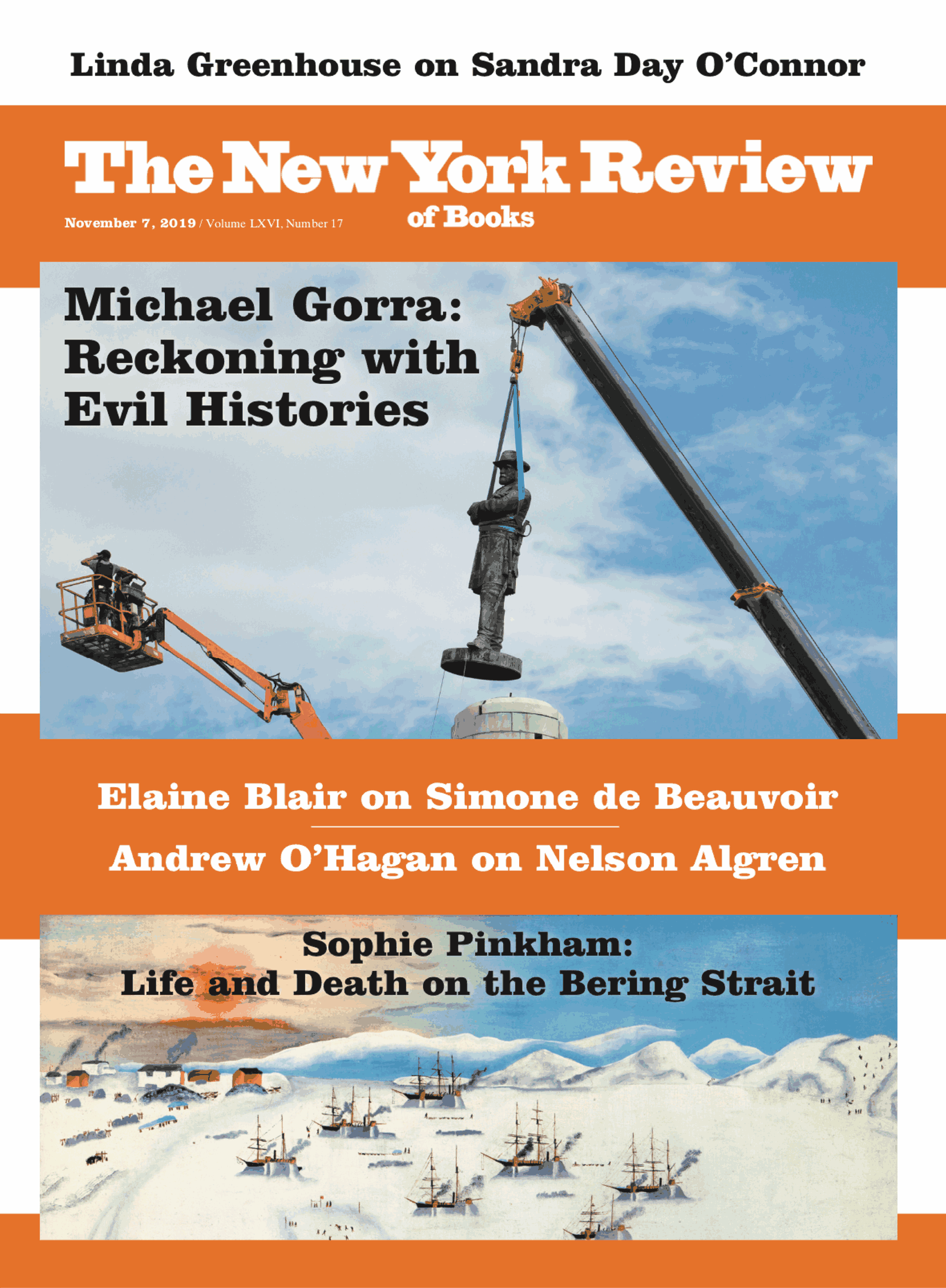 The Green vs. the Brown Amazon

Revisiting Evo Morales’s achievements and flaws as his party returns to power.

Brad Stone’s ‘The Everything Store: Jeff Bezos and the Age of Amazon’

The Tragedy of the Amazon

Mad Dreams in the Amazon

Does the Euro Have a Future?