An Unfinished Revolution from the December 5, 2019 issue

I read with interest James Oakes’s review “An Unfinished Revolution” [NYR, December 5, 2019]. I noticed a minor factual error that appears so often in the literature that I thought it worth correcting. Oakes writes, “Upon taking office, Hayes ordered the removal of the last federal troops from the Southern states.”

President Hayes did not order the removal of federal troops from Southern states. Rather he ordered the troops occupying the statehouses in South Carolina to return to their barracks. Troops remained in Southern states for years after Hayes took office. For example, the online dataset “Mapping Occupation: Force, Freedom and the Army in Reconstruction” (mappingoccupation .org) lists 150 army troops stationed in Charleston, South Carolina, in March 1879, two years after Hayes took office.

Certainly the author’s broader point that Hayes’s election to the presidency marked a major change in the role played by federal troops in the South is both correct and important to make.

Professor Kass is quite right. All that happened in 1877 was the shift of a small number of federal troops from the statehouse in South Carolina to their nearby barracks, but the absolute number of troops in the Southern states remained unchanged and quite small. This fact became especially clear in 2015 with the publication of the “Mapping Occupation” website to which Kass refers. He is also right that nearly all historians of Reconstruction, as well as the PBS documentary Reconstruction: America After the Civil War, make this mistake.

The insignificance of the troop numbers raises a concern I’ve long felt about the conventional use of 1877 as the year Reconstruction ended; 1875, the year Republicans lost control of the House of Representatives to the Democrats, strikes me as a better date for the effective end of federal Reconstruction policy. But in the Southern states, Reconstruction in many ways continued as long as blacks could vote and hold office, which is why another reasonable date for the end of Reconstruction might be 1890, when the Mississippi Plan inaugurated the sweeping policy of disfranchisement that eventually engulfed most of the South. With good reason William Archibald Dunning described disfranchisement as “the undoing of Reconstruction.” Either date—1875 or 1890—would probably be better than 1877, when, as Kass indicates, not much of anything actually happened. 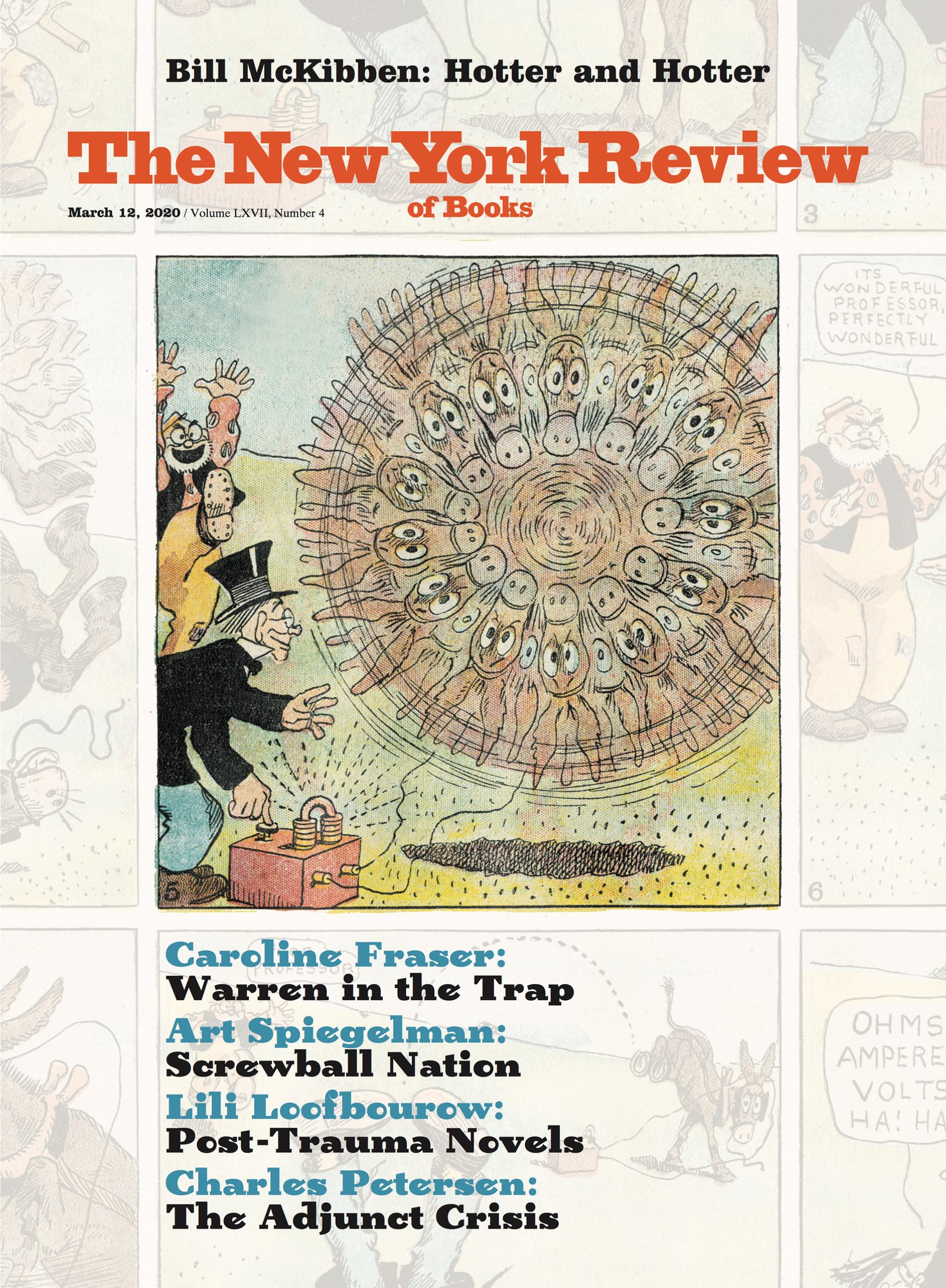 The South After Slavery

Birth of a Nation

Portrait of a Southern Liberal

The Chaotic Politics of the South

Is There Hope for the South?