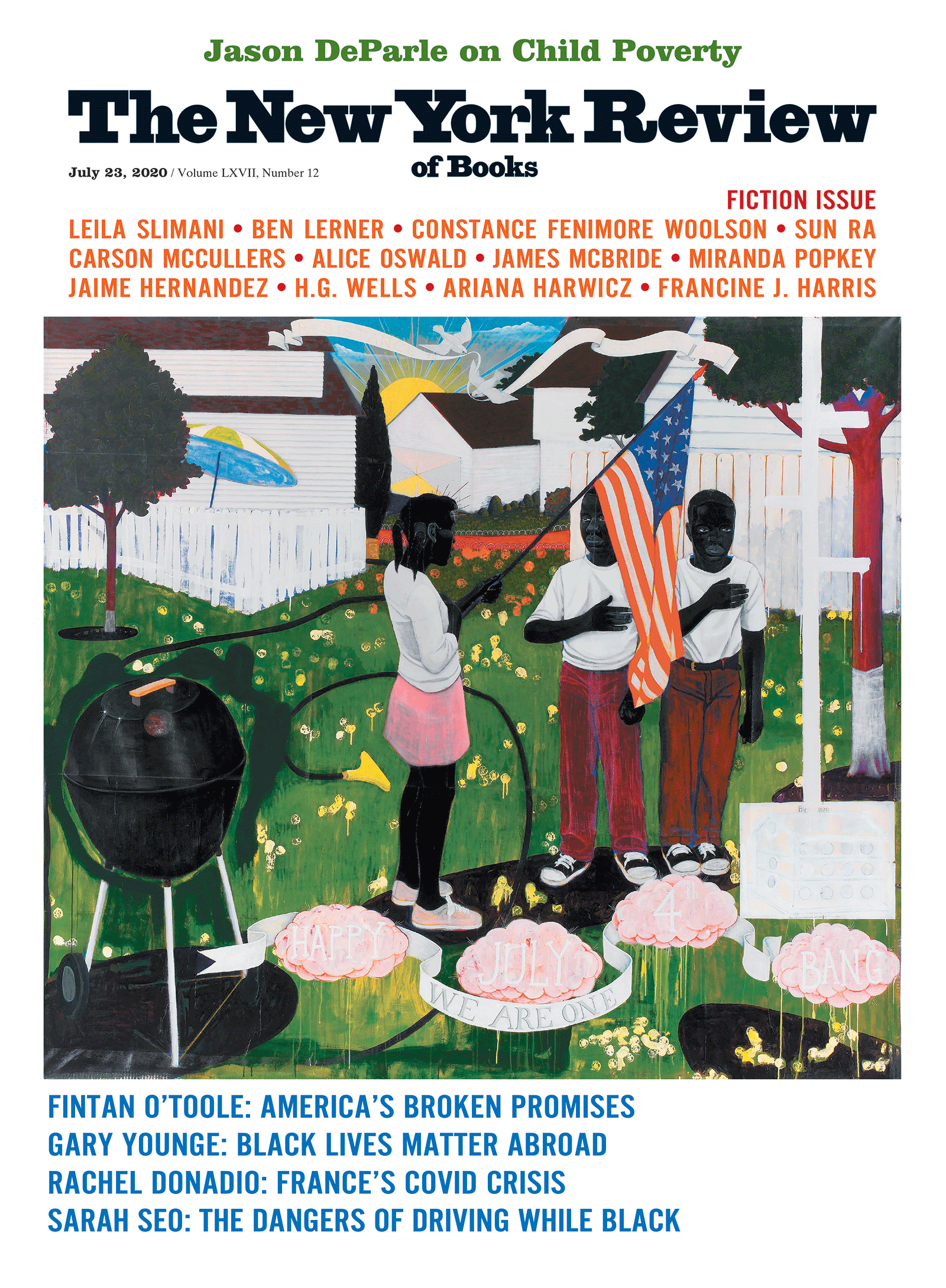 Ben Lerner’s new book of poems, The Lights, will be published in September. (January 2023)