Steve Coll’s well-informed and insightful review of Samantha Power’s The Education of an Idealist [NYR, May 28] gives, rightly, large play to the Obama administration’s decisions about Libya and Syria, and how Power’s own views about “idealism” and “realism” align with those decisions. But more attention should have been paid, I believe, to the decision to abandon the non-Arab people of Darfur, who in 2008 were enjoying their last year as a true human rights cause célèbre.

Before entering the administration, Power had been a powerful voice in pointing out that the counterinsurgency against Darfuri rebels waged by the regime of Omar al-Bashir was “genocidal”—that the real targets of the brutal militia forces and regular Sudan army were civilians perceived as supporting the rebels. Obama himself had declared as candidate for president that,

When you see a genocide in Rwanda, Bosnia or in Darfur, that is a stain on all of us, a stain on our souls…. We can’t say “never again” and then allow it to happen again, and as a president of the United States I don’t intend to abandon people or turn a blind eye to slaughter.

But in fact, over whatever protestations Power might have made privately, the Obama administration did turn a “blind eye,” that blindness most conspicuous in the selection of a hopelessly incompetent and unqualified special envoy for Sudan, Air Force Major General (Ret.) Scott Gration. Gration—who had no history as a diplomat, no particular knowledge of Sudan, and no Arabic—managed in the two years of his tenure to set back immeasurably the prospects for any peaceful resolution of the Darfur conflict or for holding accountable those in the al-Bashir regime responsible for genocide (Gration’s singular virtue was having served the Obama campaign well with the military establishment). Al-Bashir, who was deposed last year, had earlier been served arrest warrants by the International Criminal Court in 2009 and 2010, charging him and others in his regime with genocide and crimes against humanity in Darfur.

Yet for someone who had gained fame as a historian of genocide, Power seemed unable to find her voice in public commentary on the continuing catastrophe. The real determination of US policy in the face of genocidal conflict whose death toll now exceeds 500,000—with some 2.5 million non-Arab Darfuris either internally displaced or refugees in eastern Chad—was governed by the US intelligence community’s lust for a relationship with Khartoum that would yield “valuable” counterterrorism information.

Some might see this as the quintessence of “realism”; others might see it as the ultimate failure in the face of conspicuous genocide. Some discussion of how Power came down in arbitrating the competing claims of these world views would have provided a fuller view of her “education as an idealist.”

In “The Struggle for Better” Steve Coll suggests that the Obama administration’s failures to use the military to contain mass violence in Libya and Syria reflected America’s historic temerity “in high-risk cases” that are neither “politically popular at home” nor “aligned with national interests.” However, his review ignores the existence of alternative international diplomatic initiatives to reduce and end those killings and how they were undermined by US military interventions he declines to discuss.

As Coll notes, US-led NATO air attacks succeeded in defending rebel-held Benghazi from onrushing Libyan government troops. Yet he does not mention the succeeding seven-month air and covert action operation that enabled the fledgling rebel grouping to overthrow the Qaddafi regime (and by the way, exceeded the UN authorization of force). Nor does he take account of an alternative diplomatic initiative by the African Union to achieve a cease-fire, implant a UN peacekeeping force, and foster a gradual democratic political transition. Rather than assist this diplomacy, which might have prevented tens of thousands of deaths during the anti-Qaddafi campaign and subsequent civil wars as America’s fragmented rebel client imploded, the US subverted it.

Similarly, Coll’s portrayal of the Obama administration’s military “passivity” in Syria does not reckon with the publicly acknowledged CIA paramilitary arms and training program for severely fragmented rebels. “Operation Timber Sycamore,” which reportedly cost up to $1 billion a year, was coordinated with a larger multibillion-dollar effort by Saudi Arabia, Turkey, Qatar, and Jordan. The Assad regime countered with escalating support from its own allies: Hezbollah, Iran, and Russia. Despite the opportunities provided by a long military stalemate, the US did not adequately back UN mediators who sought to concert the considerable leverage of the external actors to haul the obdurate Syrian parties toward a cease-fire and realistic political solution. Consistent US support of this peacemaking effort—also ignored by Coll—might have prevented some of the horrors that continue to unfold today.

The Obama administration (including, regrettably, Samantha Power) slighted the largely nonmilitary “toolbox” of statecraft to prevent mass killings that Power had previously recommended in her prize-winning antigenocide book. While we cannot know for sure how US-backed diplomacy would have fared in Libya and Syria, any progress toward reduced mass violence would have been better than what we have today. Actually, from 1990 to 2013 a larger percentage of civil wars were resolved by negotiated settlements than by military victories. These included internationally mediated settlements in Bosnia, Burundi, Cambodia, Democratic Republic of the Congo, El Salvador, Mozambique, Nicaragua, and Sudan that too many policymakers appear to have forgotten. No one knew that those arduous negotiations would succeed until they did. At the very least, promoting diplomacy should have been the administration’s first choice.

By ignoring the counterproductive military measures the Obama administration took amidst mass violence in Libya and Syria, Coll also misses how they harmed more hard-headed US national interests. These regime-change interventions seriously damaged the administration’s “restart” policy of warming relations with nuclear-armed Russia, reinforced nuclear weapons proliferation hawks in North Korea and Iran, and contributed to the spread of armed jihadism in West Africa and the Middle East. 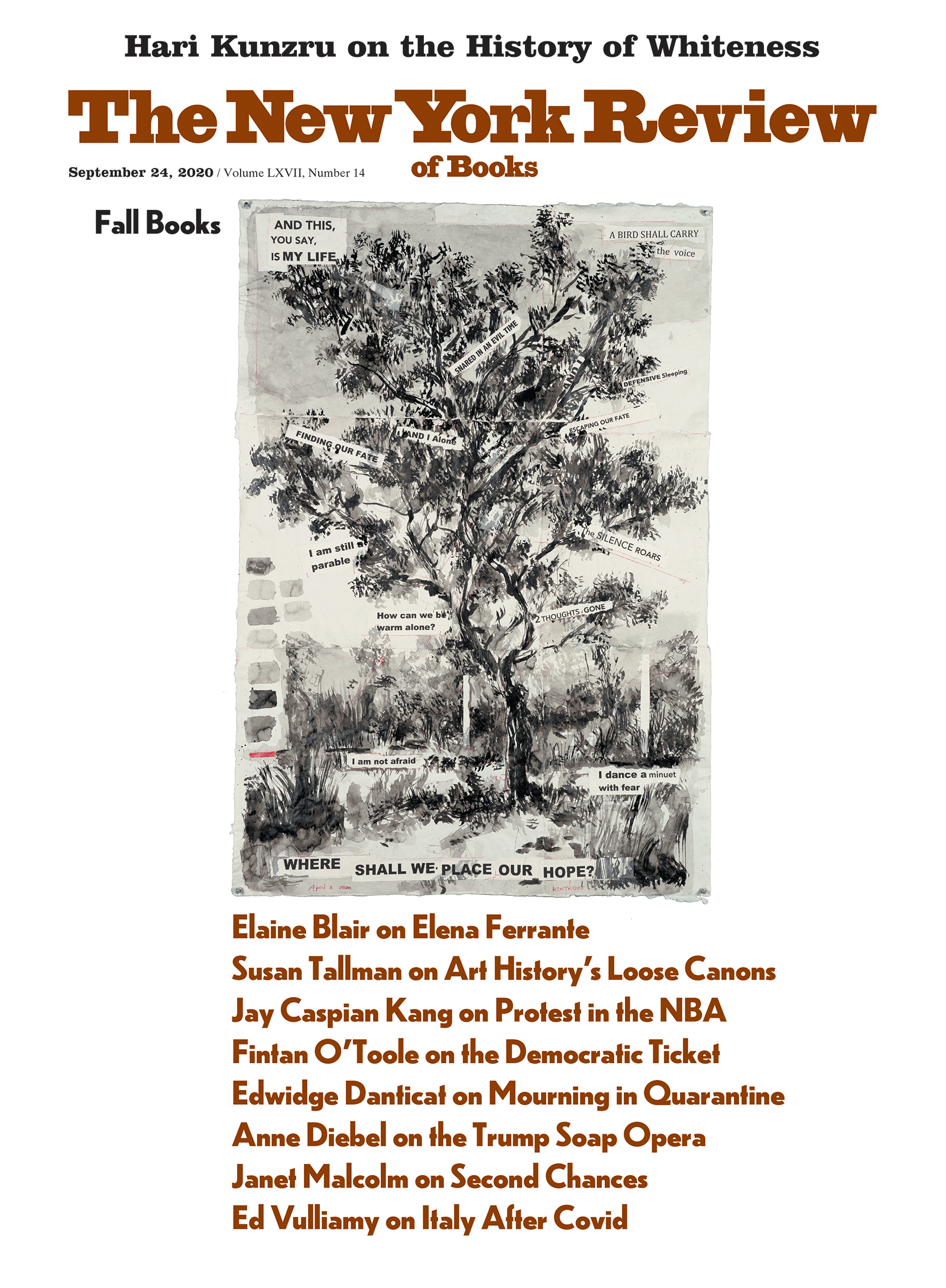 The Truth About the Election