As a surviving relic of the “dictature de Boulez” in my student days, I found Matthew Aucoin’s review of Pierre Boulez’s Music Lessons: The Collège de France Lectures [NYR, November 5] gratifying to read, coming as it does from one of the most respected of today’s composers.

In 1959 the French musical scene was to a degree terrorized by Boulez, who said and wrote that any music not twelve-tone was not worth taking seriously. As a fresh-faced twenty-one-year-old from the West Coast studying composition at the Paris Conservatoire, I was thrown into a cauldron of musical polemic. Into this setting came Boulez’s impenetrable book Penser la Musique Aujourd’hui, an example of his oracular but very clumsy literary tone that Aucoin mentions. My compositional colleagues admired it extremely (or wouldn’t admit to not liking it), but when I requested any explanation of something he’d written, they had often to admit to not understanding it either. Boulez’s word was law even if you didn’t subscribe to it.

Boulez had put together a series of concerts of new music at the Théâtre de l’Odéon in Paris called Domaine Musical, featuring principally works of Luciano Berio, Karlheinz Stockhausen, and himself (along with a few others) to be conducted by the ailing Hans Rosbaud, who was too unwell to show up; Boulez took the baton each time without fanfare or mention in the program. I shall never forget the first concert with him listed as conductor, I think in the late fall of 1961, featuring a stunning piece by Berio for three orchestras and probably the swiftest rendition of Schoenberg’s Kammersymphonie ever performed (perhaps owing to Boulez’s nerves).

Nothing like the music of Berio, Boulez, Stockhausen, or Henri Pousseur had been heard in most of the US then. At the time some New York composers (and critics) disdained a good deal of whatever new was coming from Europe, and very little of the Boulez/Berio/Stockhausen triumvirate’s music had traveled far enough west to be heard in Seattle or San Francisco. It could be heard, however, in California by the early 1960s; Leonard Stein and I, several weeks apart, gave the first US performances of Boulez’s third piano sonata around 1963, and about then with Stanford students we did the same for Stockhausen’s Kontra-Punkte.

It’s hard for Americans to conceive of a new-music composer having this kind of power here—not even Aaron Copland at his height, or Leonard Bernstein. Aucoin’s review was perhaps the first thing I have ever read about Boulez that wasn’t intimidated by the Boulezian presence. It would be decades before new French music began to wrest itself free of his influence; I myself admit to being overcome by it in my work some of that time.

Music history abounds in examples of strong disciplines and mathematical systems inventing new sounds for composers to use creatively, but usually only once the original impulses are discarded or forgotten; this is how much musical language has often been generated, not only in our culture but in others. I was never seduced by the systems everyone seemed to subscribe to, on both sides of the Atlantic.

I’m grateful for Boulez’s premiering of two of my early works and for the excellent aural taste and frequent deliciousness his works showed (though I didn’t want to follow him stylistically). One can’t argue that he wasn’t a complete musician, one of the best ever. His recording of Stravinsky’s Le Sacre du Printemps, for example, reveals stunning details no one else had ever shown as well to my knowledge, so there is ample reason to be grateful for his conducting as well. Once the dust has settled, I think Boulez’s music should survive as a sort of elegant exquisite jewelry, shorn of the bullying polemics he and others indulged in back then.

Amazing that Boulez’s example has so much less power today. Who would have guessed that then? 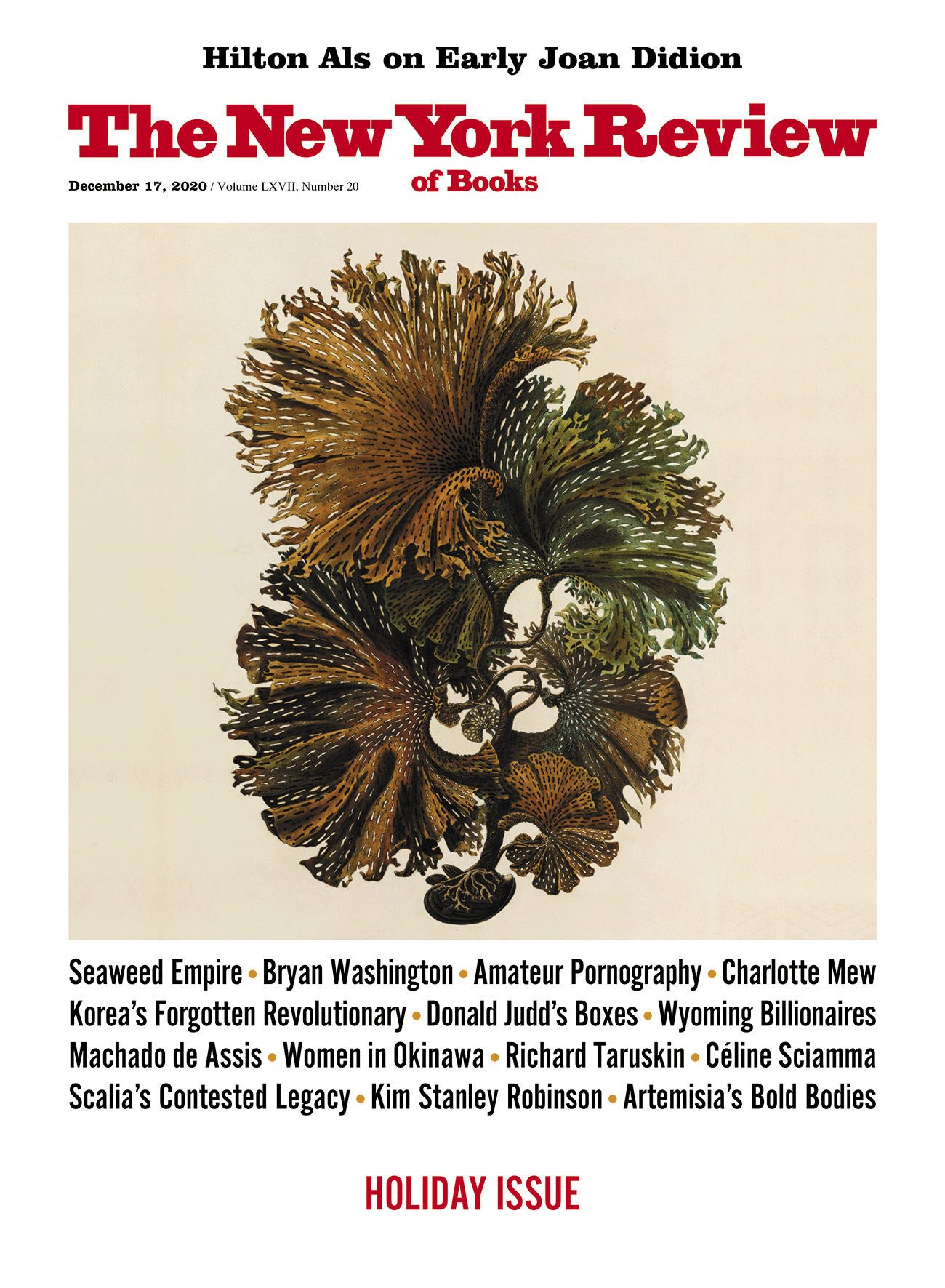 An Awful and Beautiful Light

An Awful and Beautiful Light

The Fury of Pierre Boulez

A collection of his lectures on music reveals the composer’s narrow-mindedness and disdain.

Music to Compose By