I’m delighted the Review chose to write about my most recent book [“A Sickness in the Air,” NYR, February 11], but troubled by the methods your critic deployed. The review relies heavily on material that’s not the book under discussion, notably a profile of me, in New York magazine. I’m confident your defense will be to note that the critic, Ruth Franklin, is a biographer, and this is how she works.

I can’t see what’s gained, in a review, by noting the name of my husband, except that it clarifies that I’m gay; perhaps, hence, that “barometer exquisitely calibrated to signifiers of social class: fashion houses, just-trendy-enough restaurants, interiors detailed with the loving eye of a copywriter for a high-end furniture catalog.” I certainly can’t see what’s gained by noting my husband’s profession. The implication is clear, but I wonder how my colleagues who are women would feel about a suggestion that a male spouse’s work had something to do with their artistic output.

The review quotes New York at length, as though the reporter’s analysis were my mission statement. It’s not really to make a point about the novel under discussion, but about me. I told that magazine two anecdotes, touching on my experience as a brown person. But Franklin feels the book’s warm reception negates my entire experience of life: “The excitement with which Leave the World Behind has been greeted by many readers and critics—including its receiving a National Book Award nomination—suggests that the establishment may not be so immutable after all.” This is a canard white people love to trot out, in such bad faith it doesn’t warrant response; if the National Book Foundation had the power to end racism it would have done so by now.

I did not want to write this letter; I know it looks like sour grapes. But I can handle being told that my book sucks—I look at Goodreads, for Christ’s sake. What I’m less equipped to handle is reading, in the pages of a magazine I so admire, that I’m a superficial faggot laboring under a delusion of racial persecution.

I am saddened that Rumaan Alam read my review of his novel as a personal attack. It is a normal critical practice—and not only for those of us who also write biography—to use material an author has said or written elsewhere as a way of illuminating the work under review. Indeed, Alam himself used a quote from an interview to open his recent essay about Lorrie Moore’s latest book [“The Element of Surprise,” NYR, August 20, 2020].

I began my review by describing Alam’s depiction of female characters in his first two novels and briefly cited a 2018 interview in which he discussed the challenges of writing about women. The next three thousand words of my piece are devoted to an extensive and detailed analysis of Alam’s fiction, primarily the new novel, and the questions it raises. Only in the last several paragraphs does mention appear of the recent profile of Alam in New York magazine, in which he spoke at length about his motivations as a fiction writer as well as about his private life. Since he shares details about his family in print as well as on social media, his objection to the inclusion of such information is unexpected.

Nowhere does the review suggest that the critical and commercial success of Alam’s new novel “negates [his] entire experience of life.” In the profile, Alam mentioned that more than twenty years ago he read an issue of The New Yorker focused on writers who were Indian (including Salman Rushdie, Kiran Desai, Vikram Chandra, Ruth Prawer Jhabvala, and others) and objected to their marginalization as “Indian” writers rather than writers, full stop. As a writer who has worked hard to combat bias in the literary world, I sympathize. While recent years have seen real change in the cultural landscape, there is no shortage of work yet to be done. 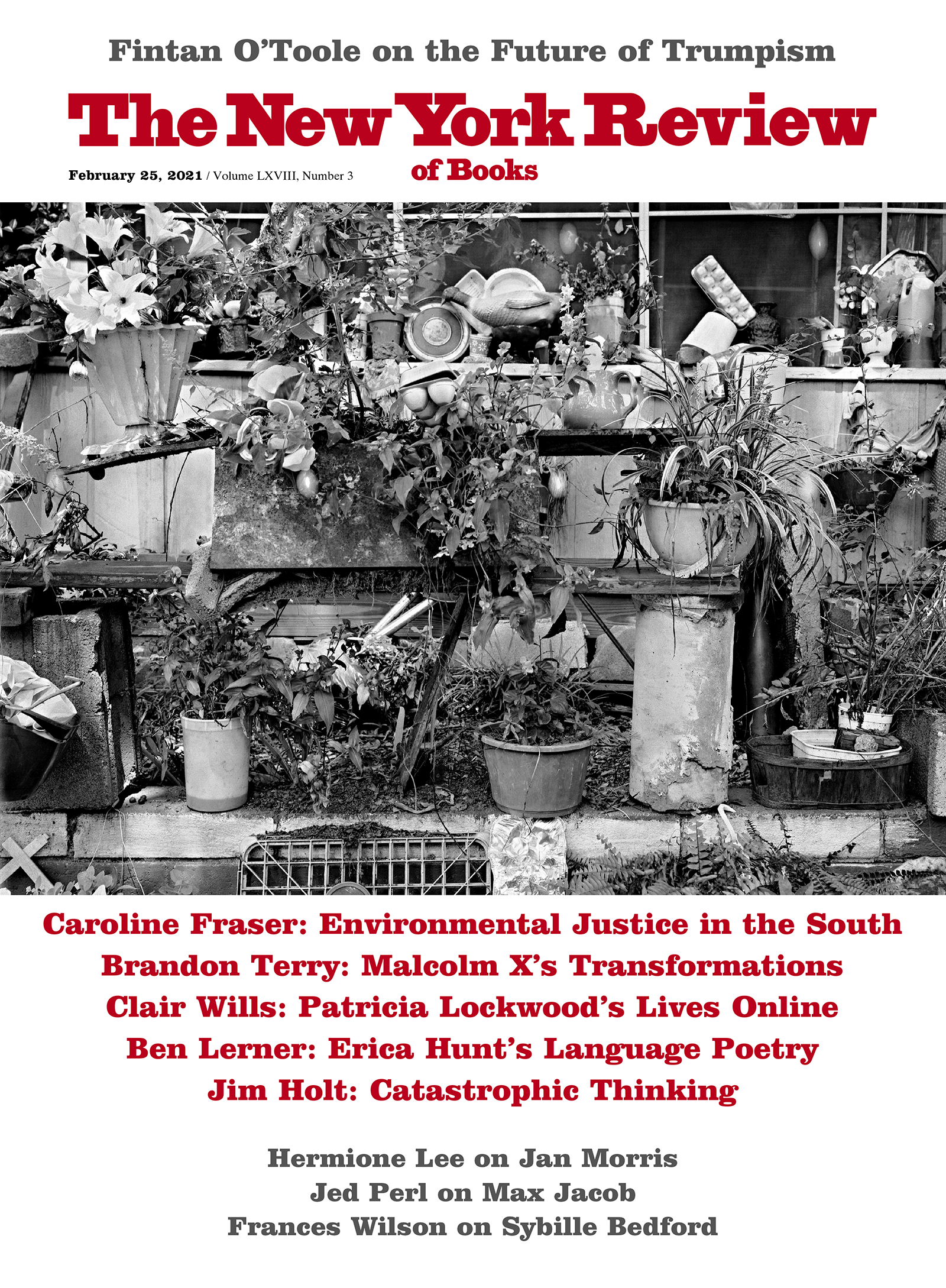 The Stench of American Neglect

The Stench of American Neglect

This Is Your Life, John Donne