Charles Marville is best known for his government commission to photograph the neighborhoods of Paris slated for demolition during Baron Haussmann’s reconfiguration of the city between 1853 and 1870. In fact, that is virtually all he has been known for, a matter the authors of Charles Marville: Photographer of Paris are eager to rectify. Among the basic but previously unknown facts they have unearthed are his real name (Charles-François Bossu—which means “hunchback”) and his date of birth (1813). They have also delved into his early career as an illustrator for the popular press and his pre-commission work as a photographer. The latter includes delicate salted-paper prints that inevitably evoke Fox Talbot, inventor of the process; a great deal of urban landscape work, in Paris and elsewhere, that make it clear why he was given his commission; and a few intriguing stabs at photojournalism taken at the very threshold of photography’s ability to record crowds, such as a glimpse of the pageantry and extraordinary decorations attending the baptism of the Imperial Prince in 1856.

His technical mastery of the medium was such that he made cloud studies of the sky over the Invalides fifty years before clouds featured much in photography, since they tended not to cooperate with the long exposure times. But as rich and fascinating as are those aspects of his work, it is still the documentation of old Paris that secures his place in the highest rank of photographic achievement. His exquisitely nuanced and lavishly detailed views of the alleys and impasses of the Cité anticipate Atget so completely you’d occasionally swear they were the same person. His scenes of the industrialized and fearsomely polluted Bièvre River (now driven underground) draw a sort of pastoral beauty from a resolutely unbeautiful subject. His huge, animated scenes of the destruction of the Butte-des-Moulins slum draw inescapable attention to the resemblances between urban renewal and war. Aside from everything else, it is wonderful to finally have appropriately scaled reproductions of these pictures at hand. 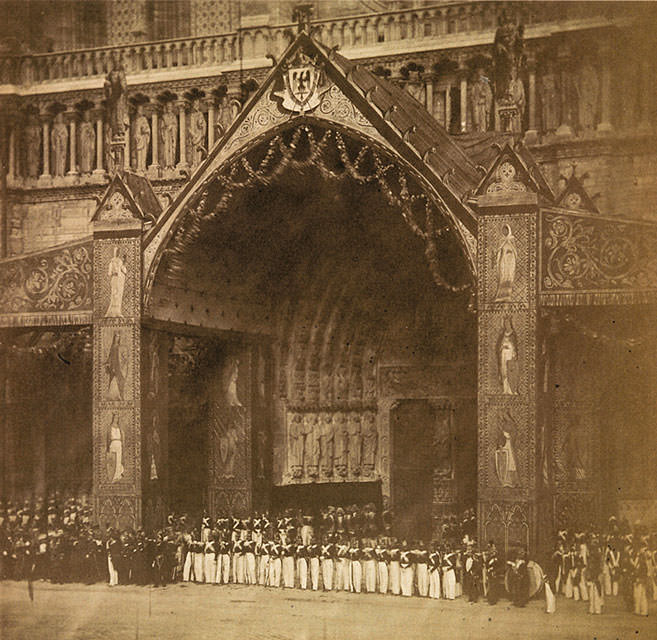 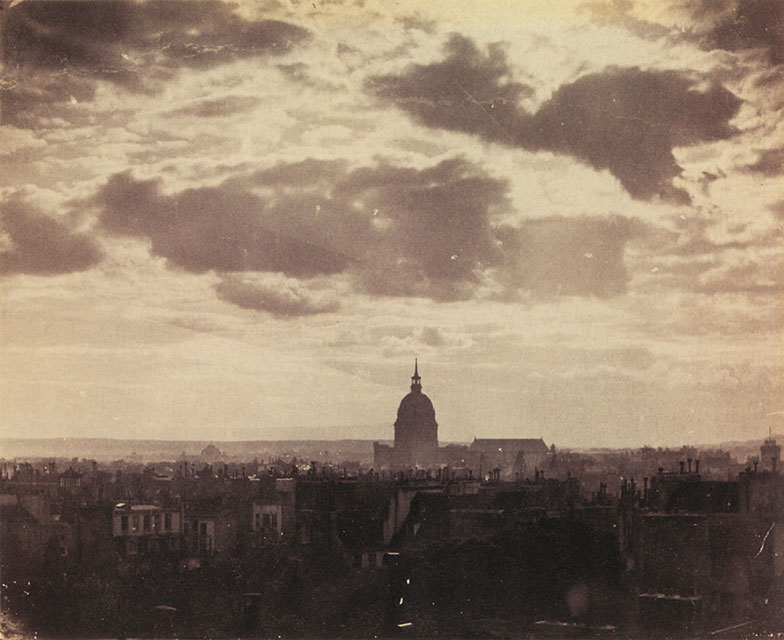 Joy of Giving Something, Inc. 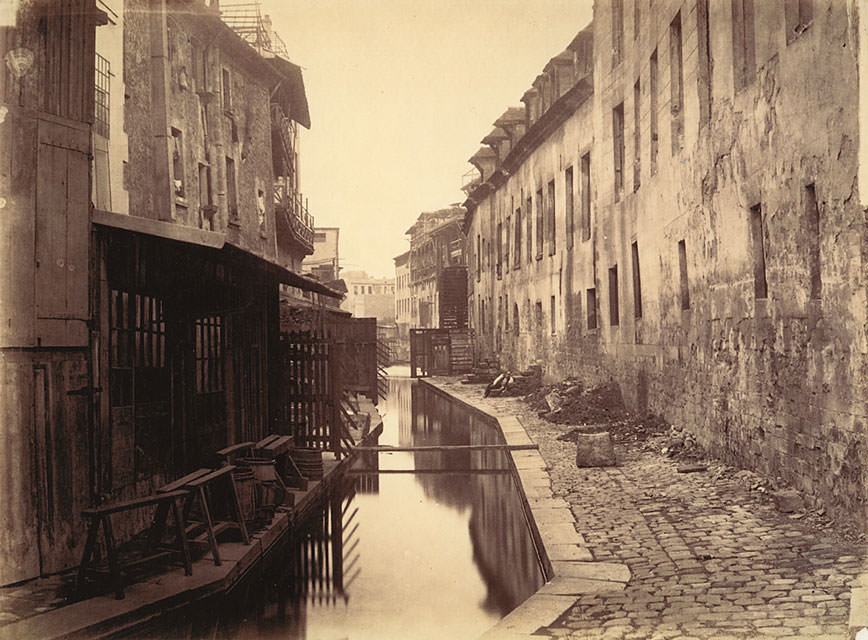 The Metropolitan Museum of Art, The Horace W. Goldsmith Foundation Fund, through Joyce and Robert Menschel, 1988 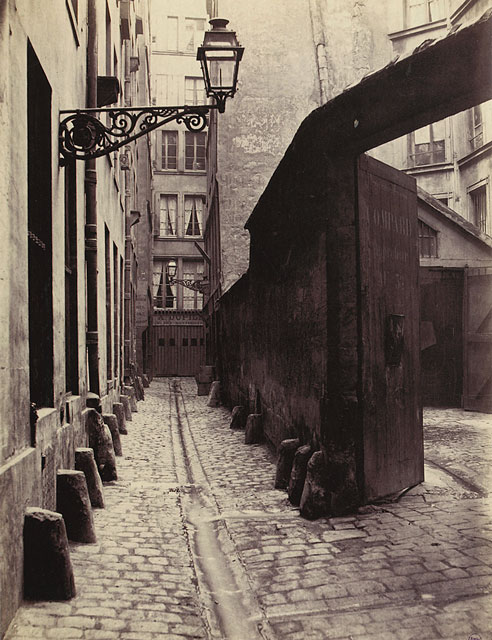 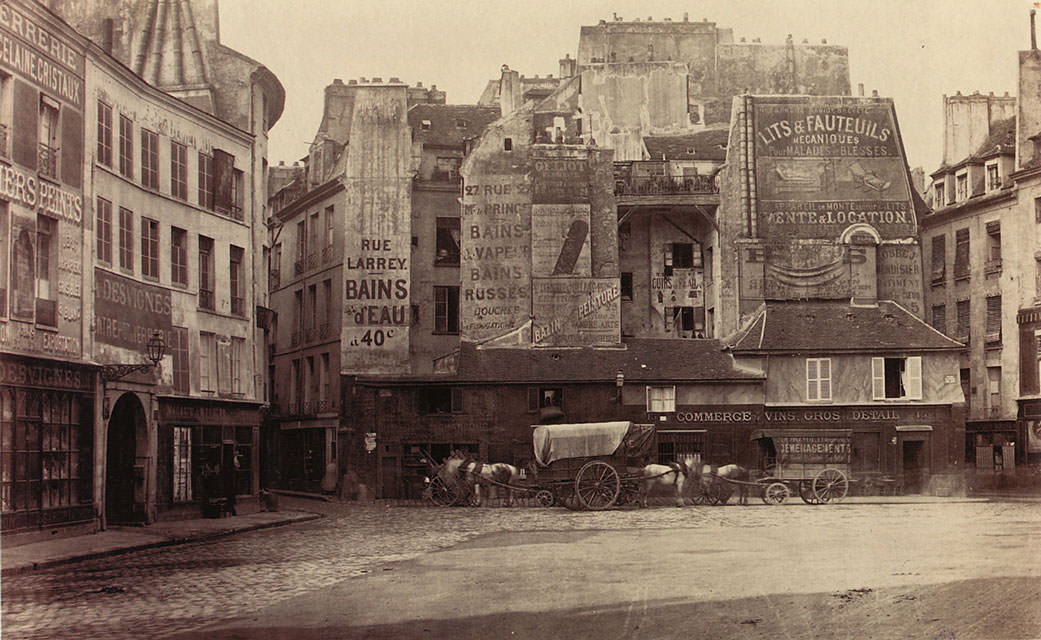 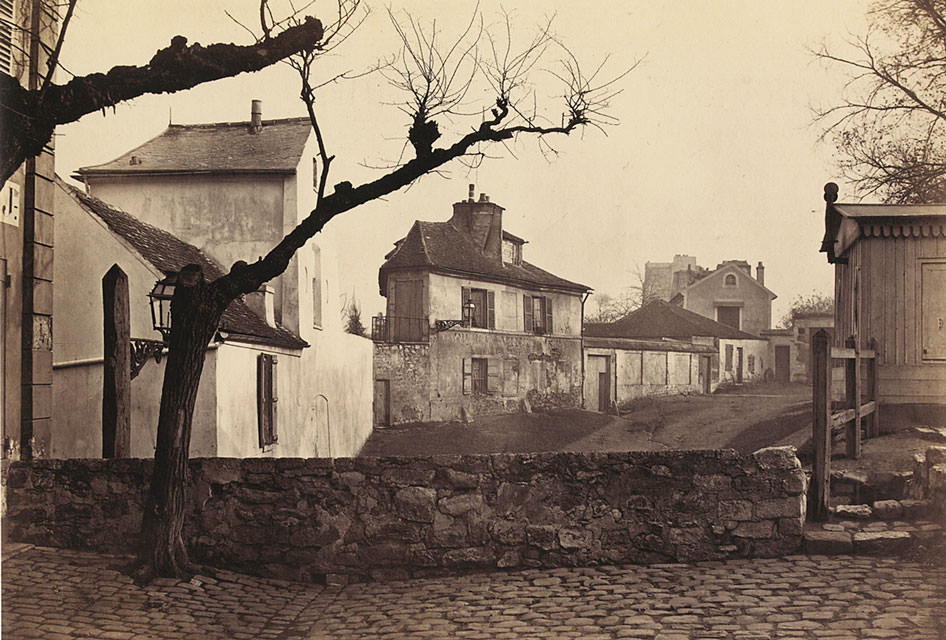 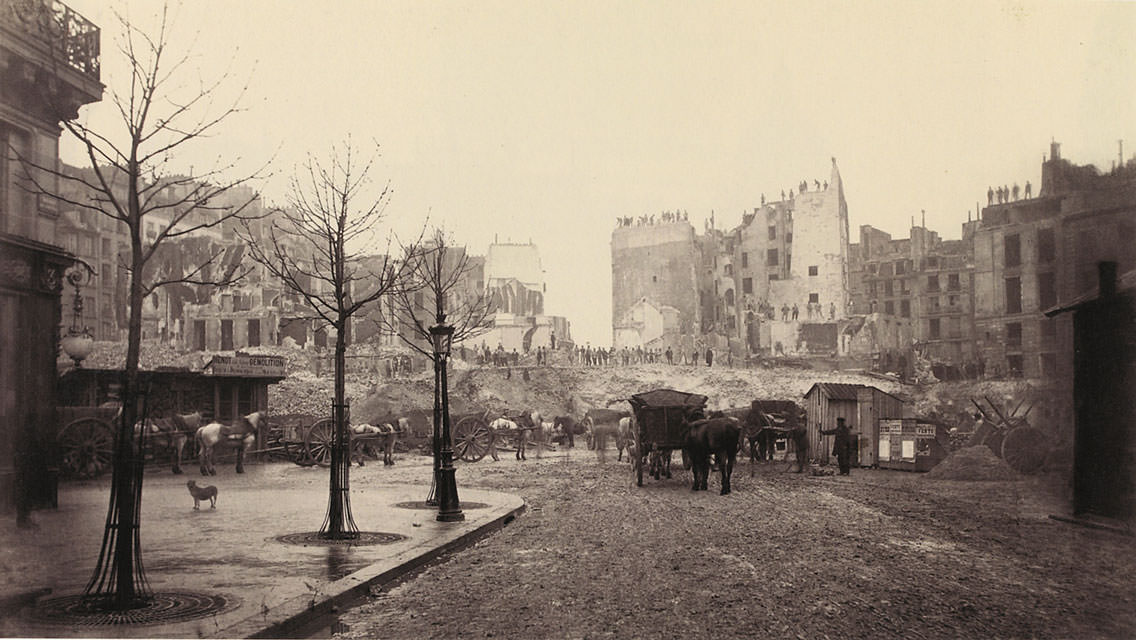 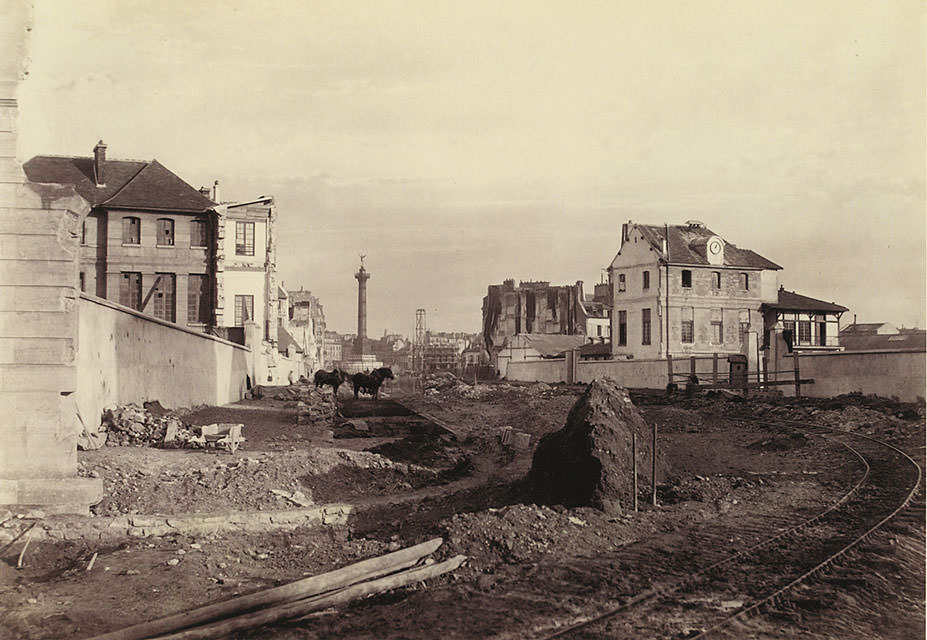 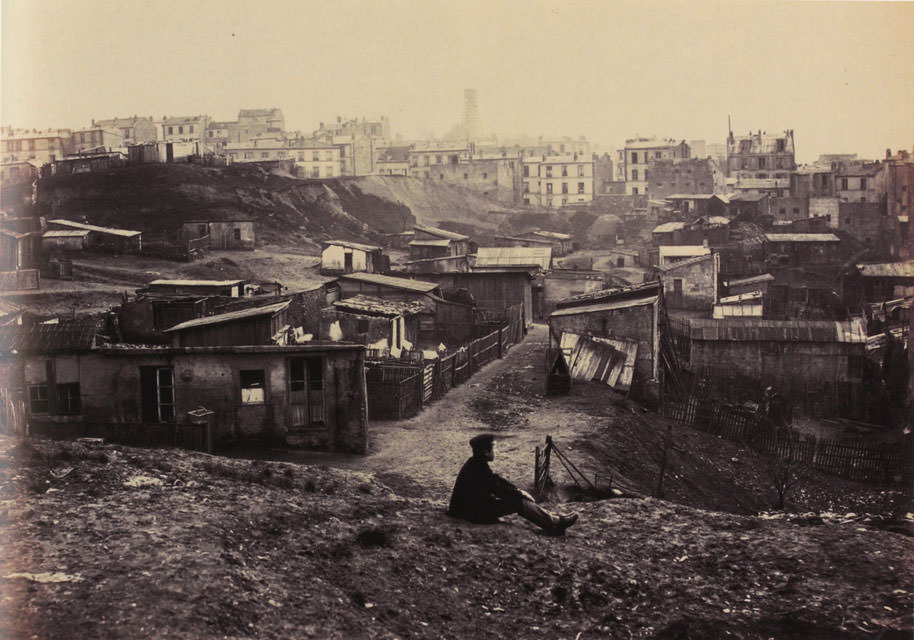 Charles Marville: Top of the rue Champlain (View to the Right) (twentieth arrondissement), 1877–1878

Charles Marville: Photographer of Paris by Sarah Kennel, with essays by Peter Barberie, Anne de Mondenard, Françoise Reynaud, and Joke de Wolf, is published by the National Gallery of Art/University of Chicago Press.

Lucy Sante’s latest book, a collection of essays titled Maybe the People Would Be the Times, was published in 2020.  Her next, Nineteen Reservoirs, will be published in 2022.

Hitler’s Third Reich produced no great films. Leni Riefenstahl was a brilliant innovator and superb editor, with an extraordinary gift for visual effects, but I would hesitate to call Triumph of the Will, or even Olympia great films, unless greatness can be confined to technical prowess. Nazi Germany did not…