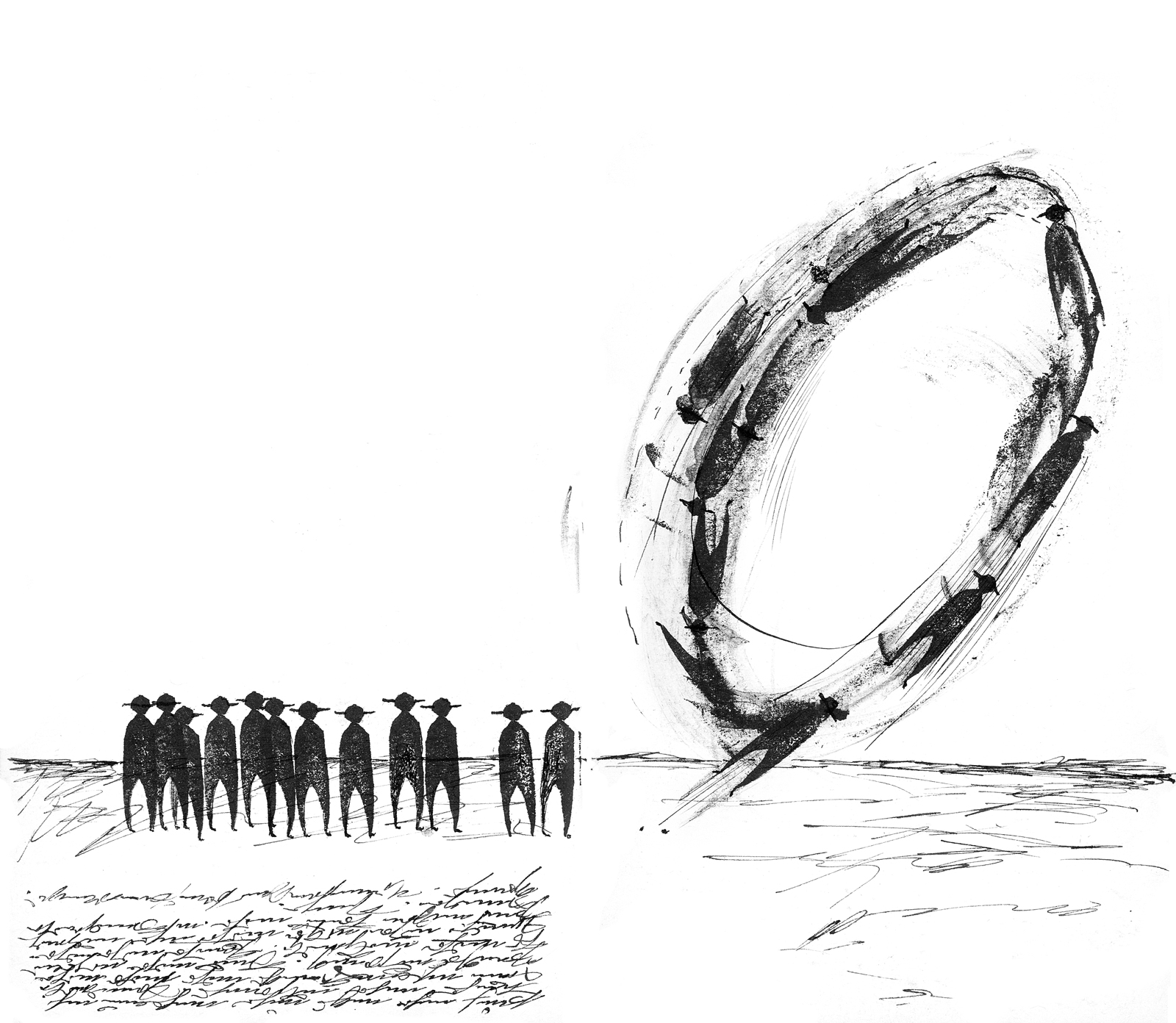 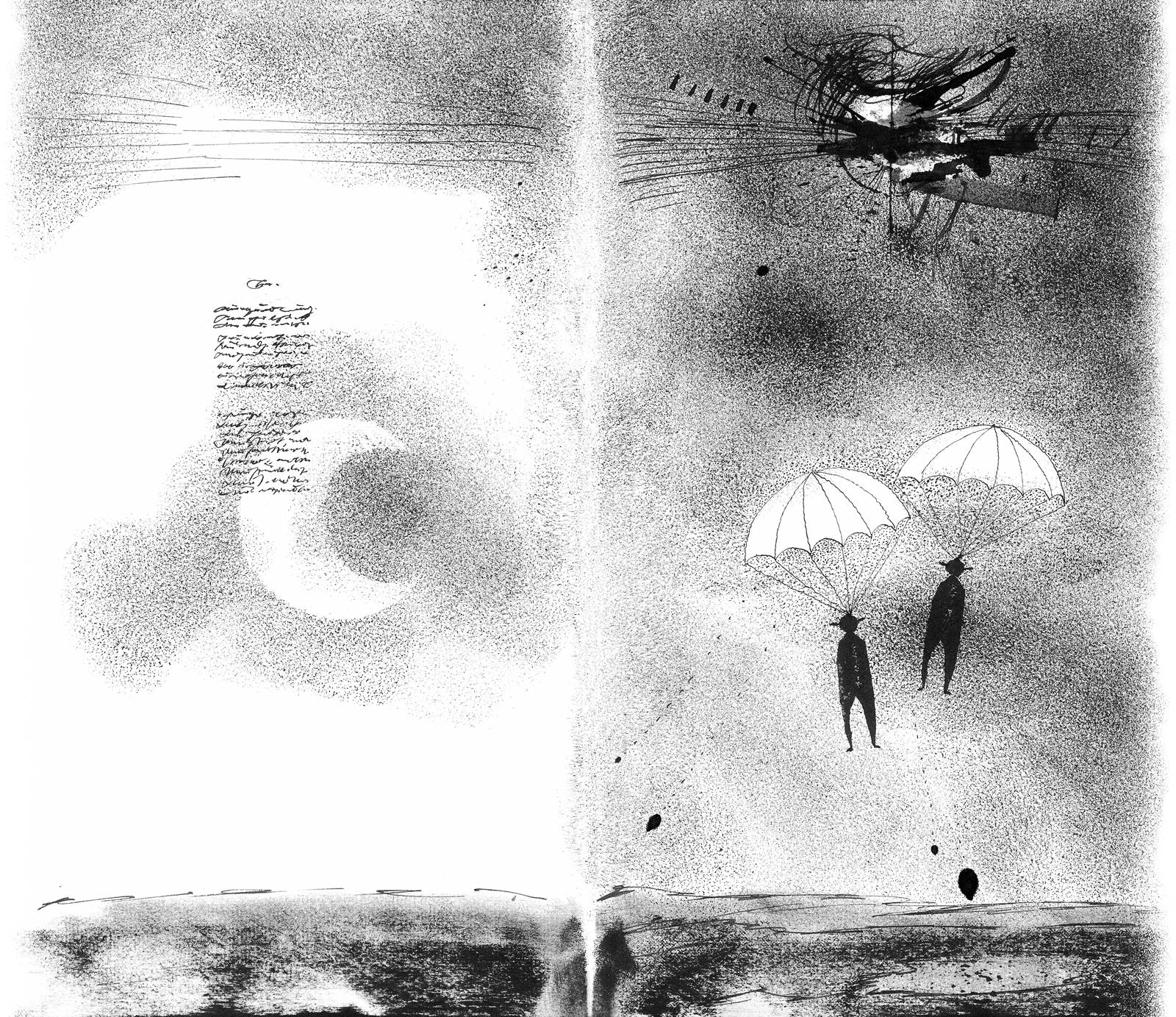 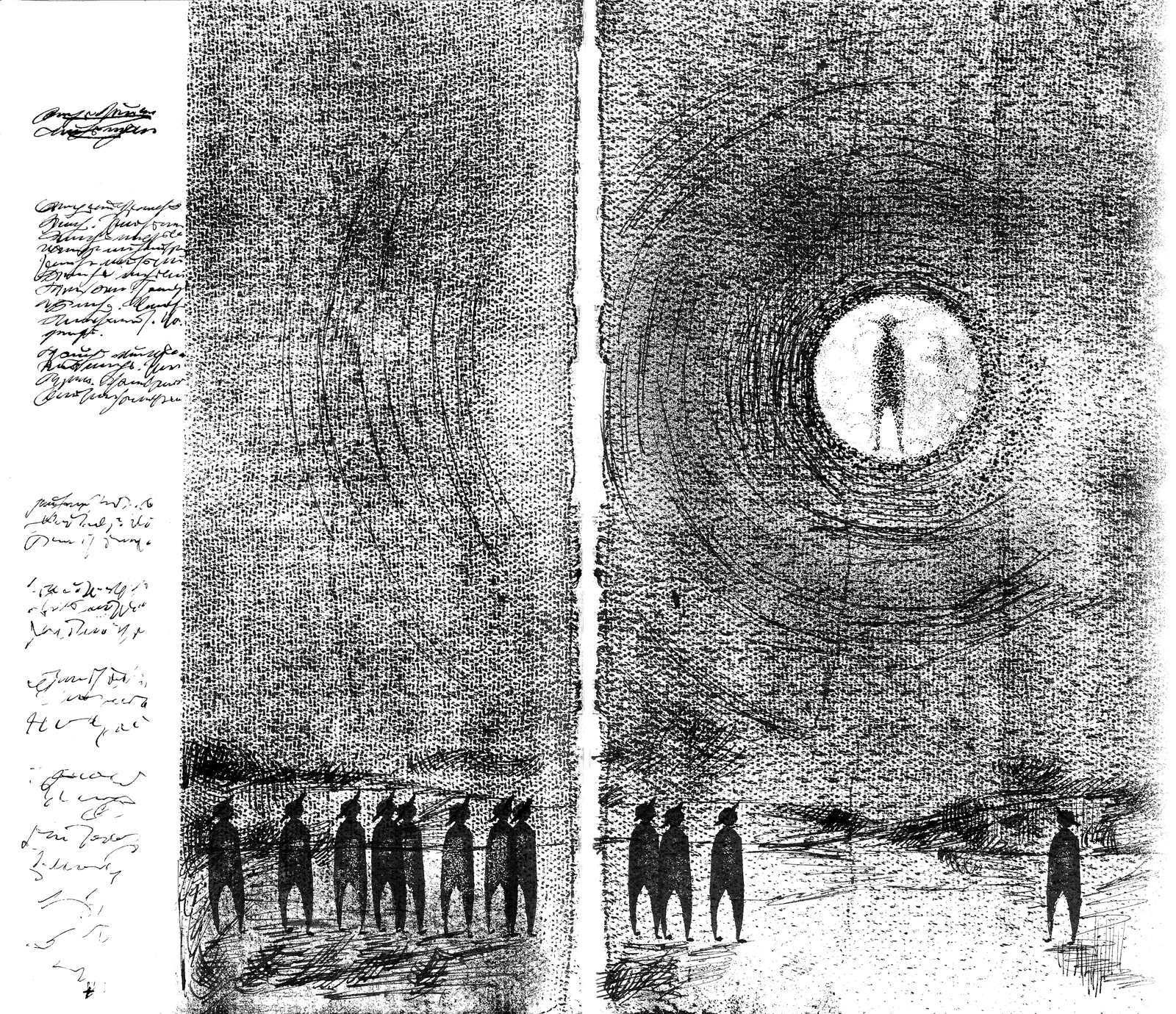 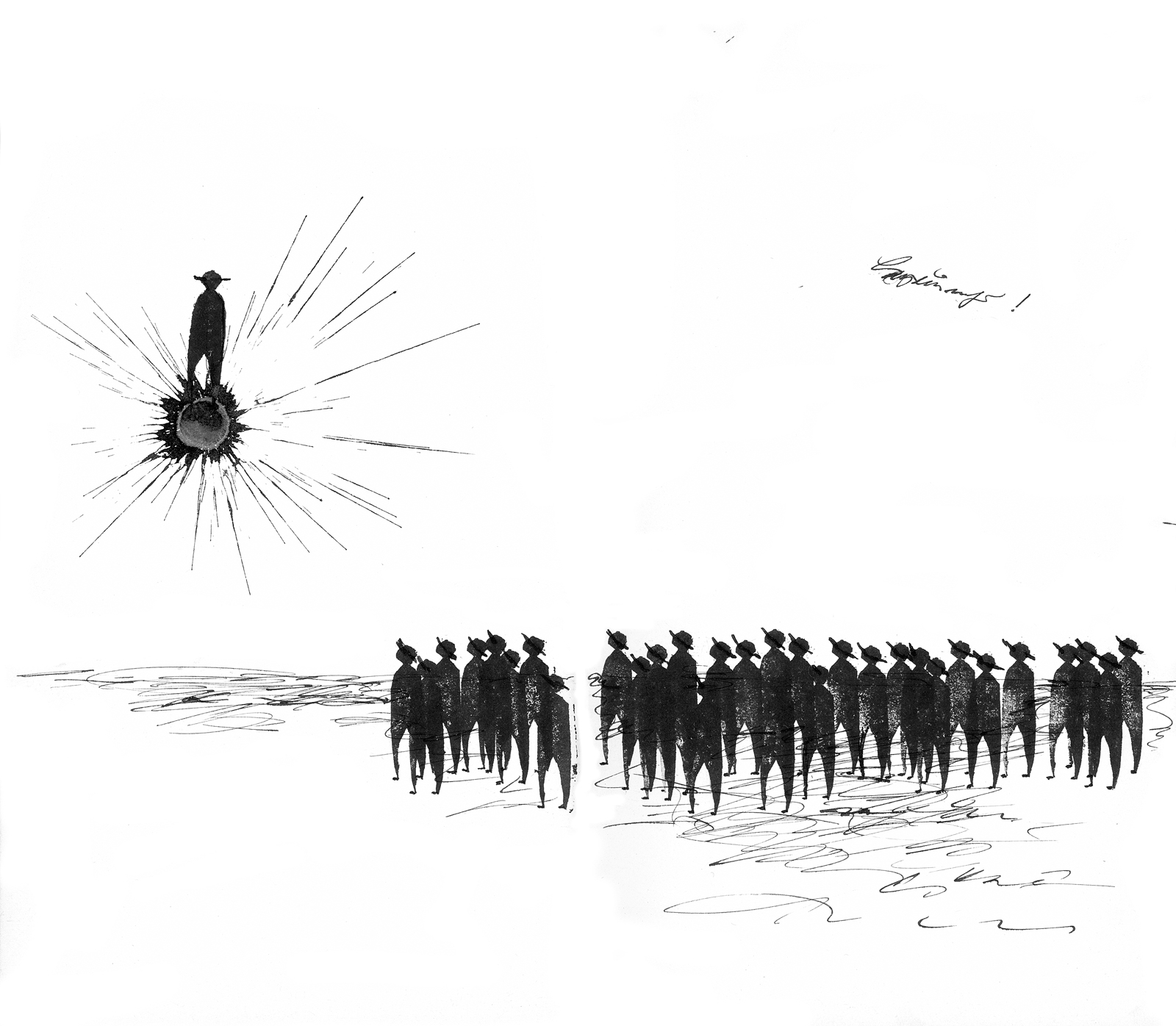 The Marvel of Comics, If Not of Movies

Under Stan Lee’s guidance, Marvel marketed not only its characters but also the men who created them.

The Marvel of Comics, If Not of Movies

Under Stan Lee’s guidance, Marvel marketed not only its characters but also the men who created them.

J. Hoberman’s latest book is Make My Day: Movie Culture in the Age of Reagan.  (August 2021)