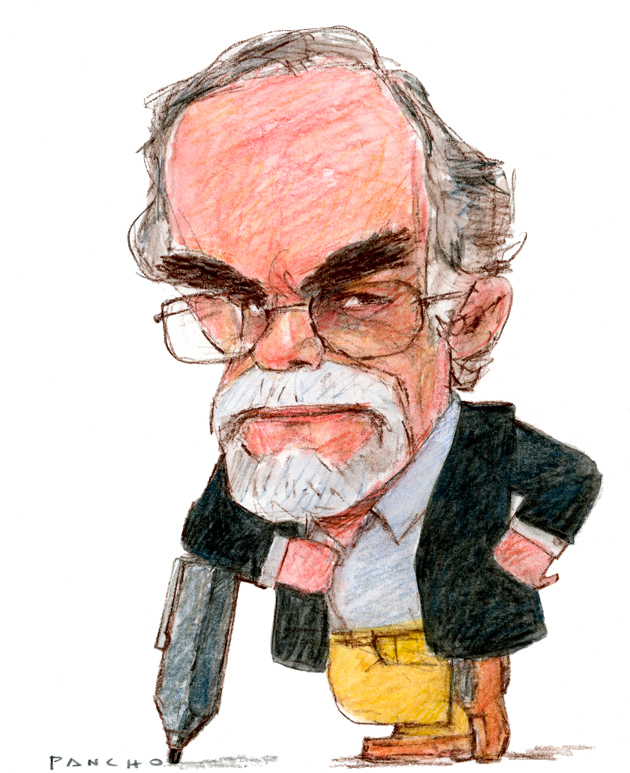 He was co-editor of the humor magazine La Balota from 1971 to 1973, while he continued to contribute work to other Uruguayan publications, including Marcha.

After 1973's military coup, the new Uruguay dictatorship closed Marcha and Pancho moved to Buenos Aires, where his drawings and caricatures were published in several magazines and newspapers. In 1975 he returned to his native Venezuela and worked for the newspaper El Nacional.

His work appeared regularly in publications in Colombia, Brazil, Mexico, France and Switzerland. In 1983, he moved to France where he still resides. For over twenty years he has been a frequent contributor to Le Monde and Le Canard enchaine, and his work has appeared in The International Herald Tribune, The Guardian, and Milan's Il Sole 24 Ore, among many other publications.

His work has appeared in The New York Review since 2007.