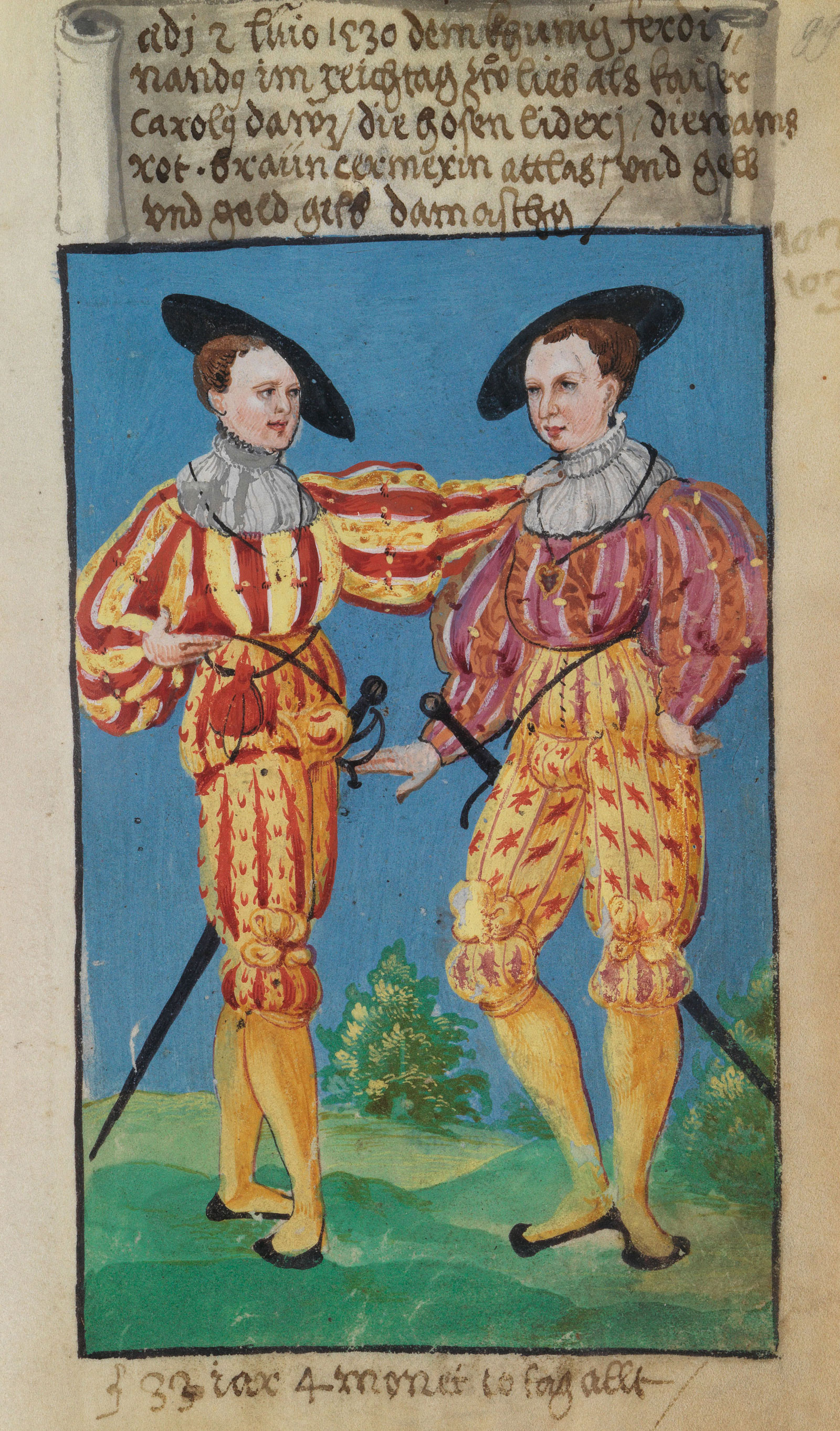 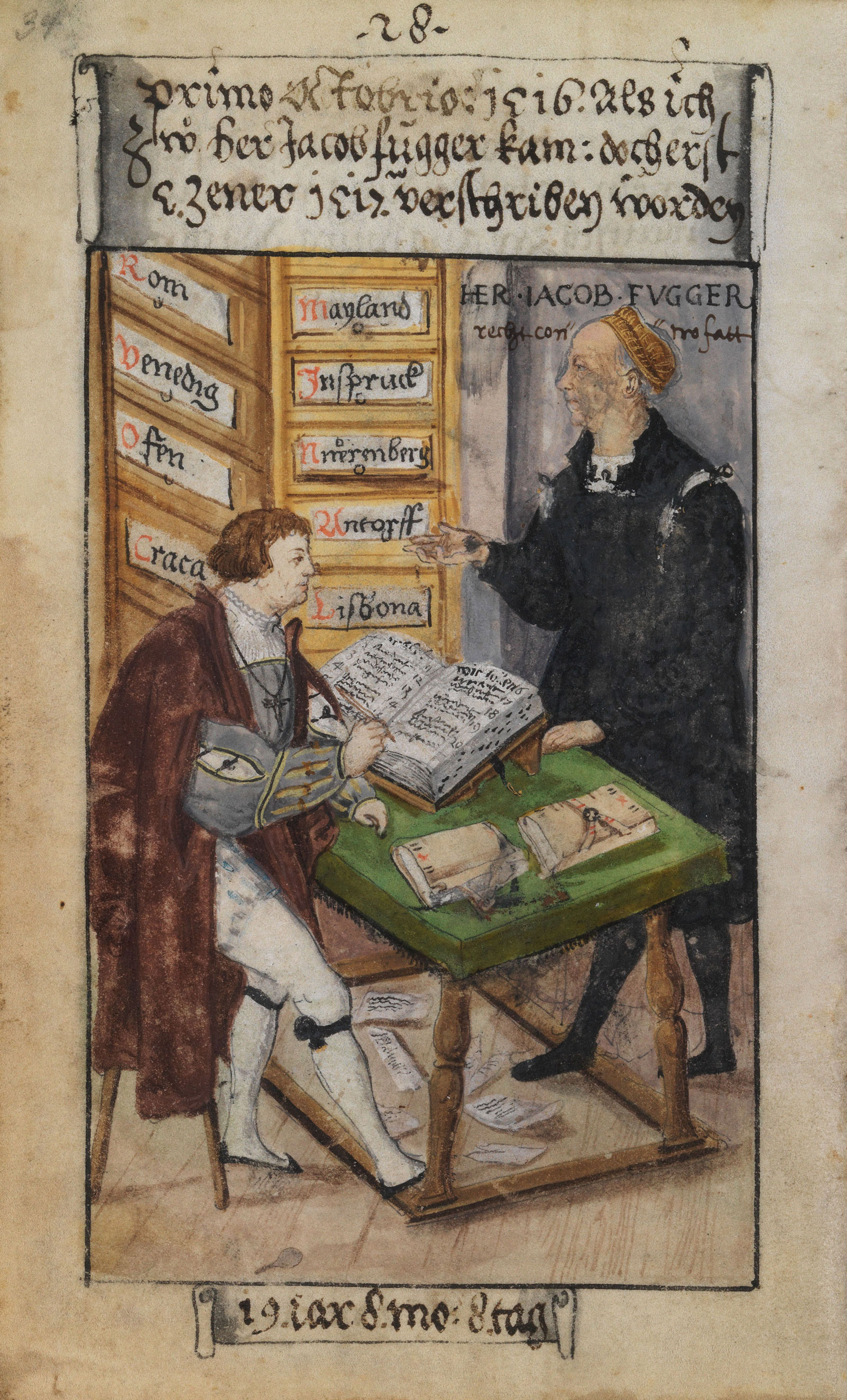 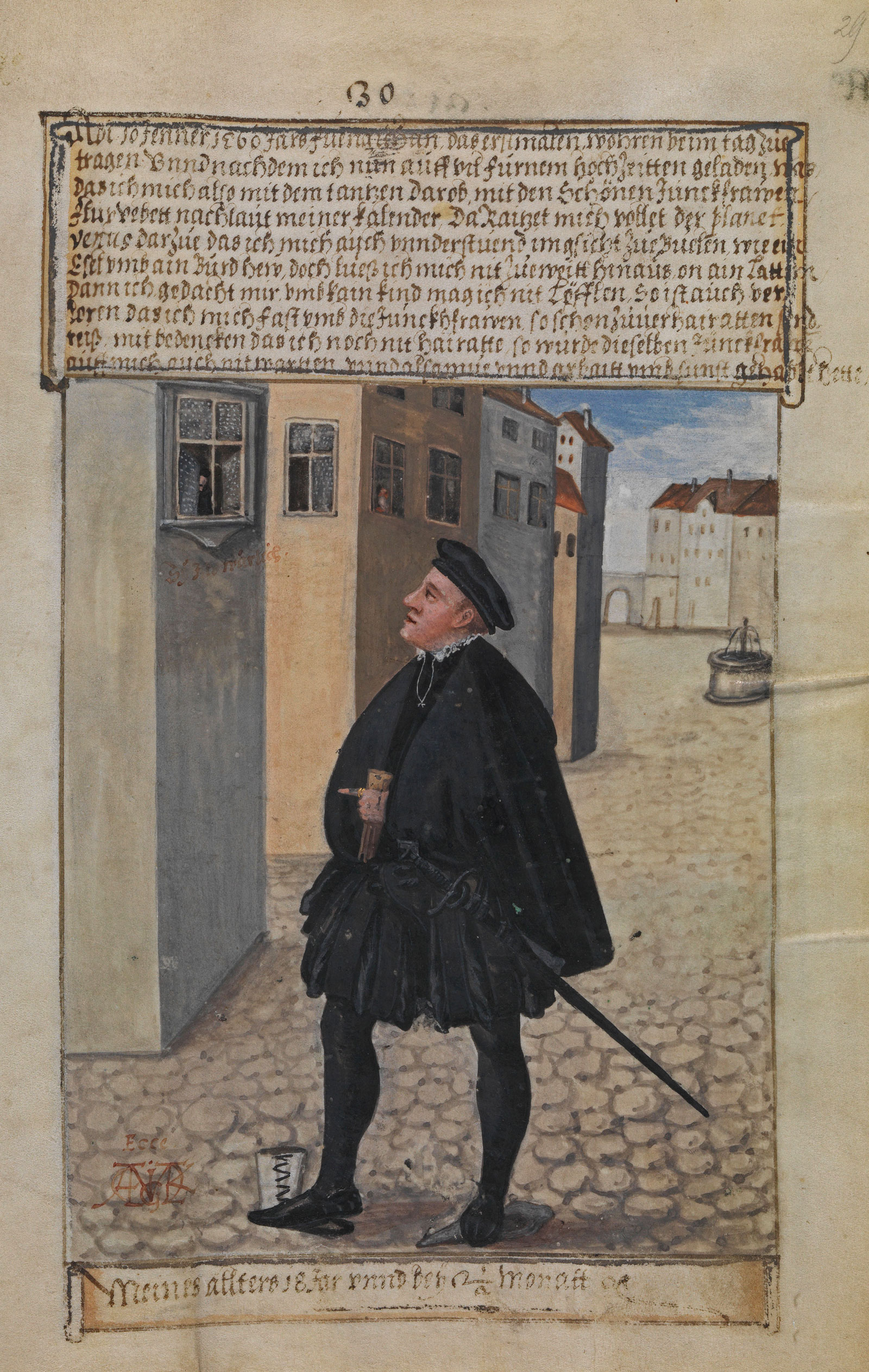 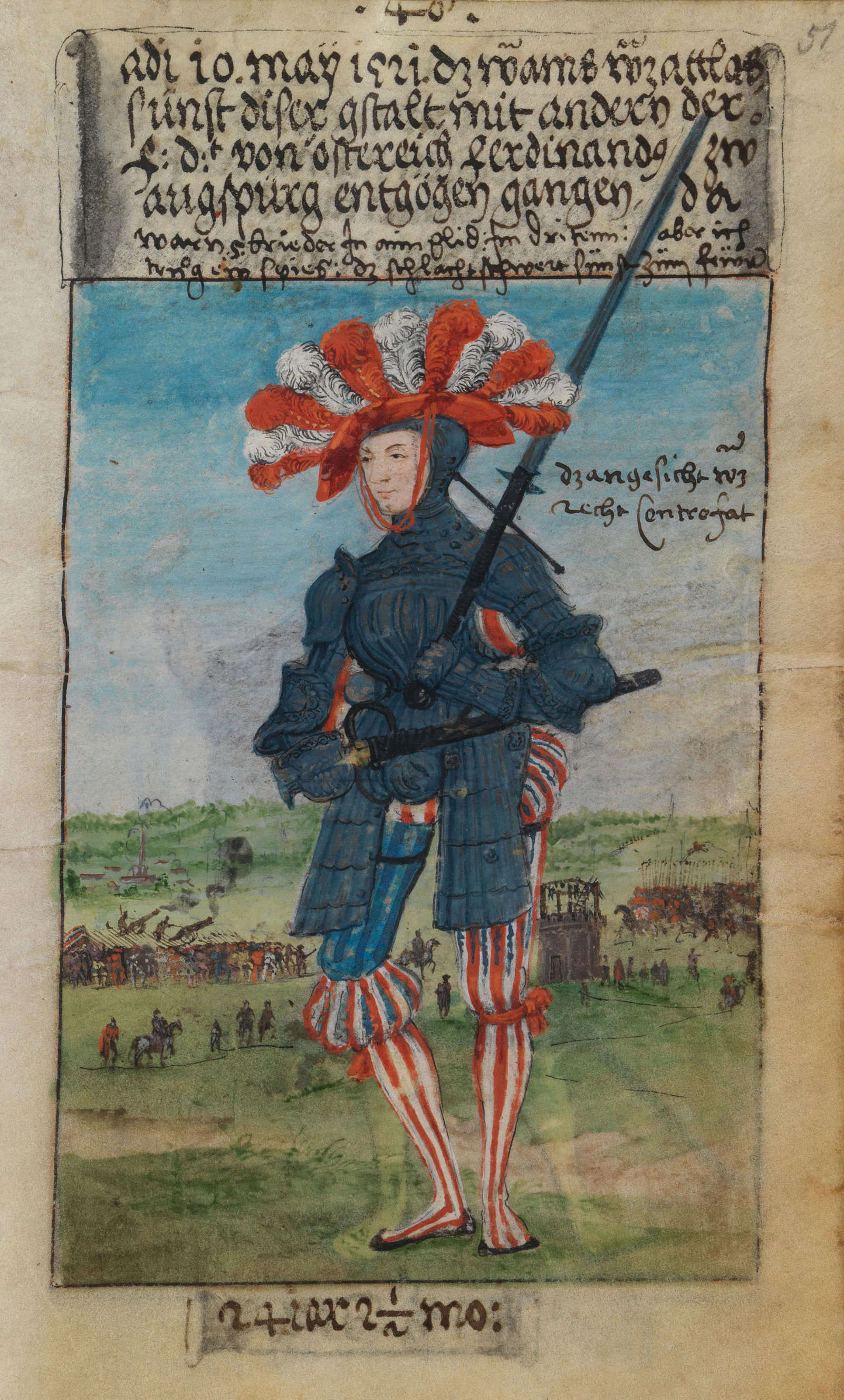 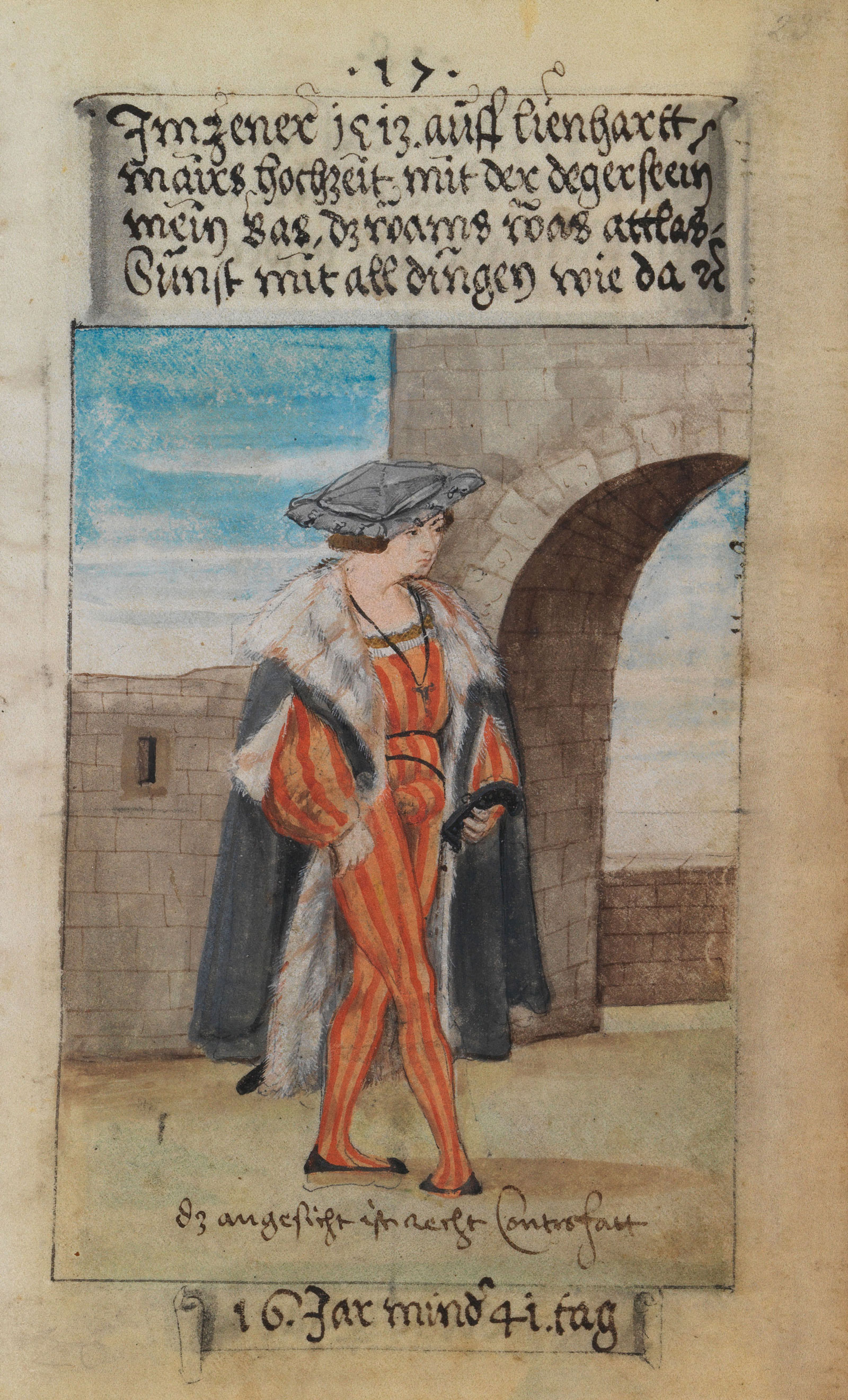 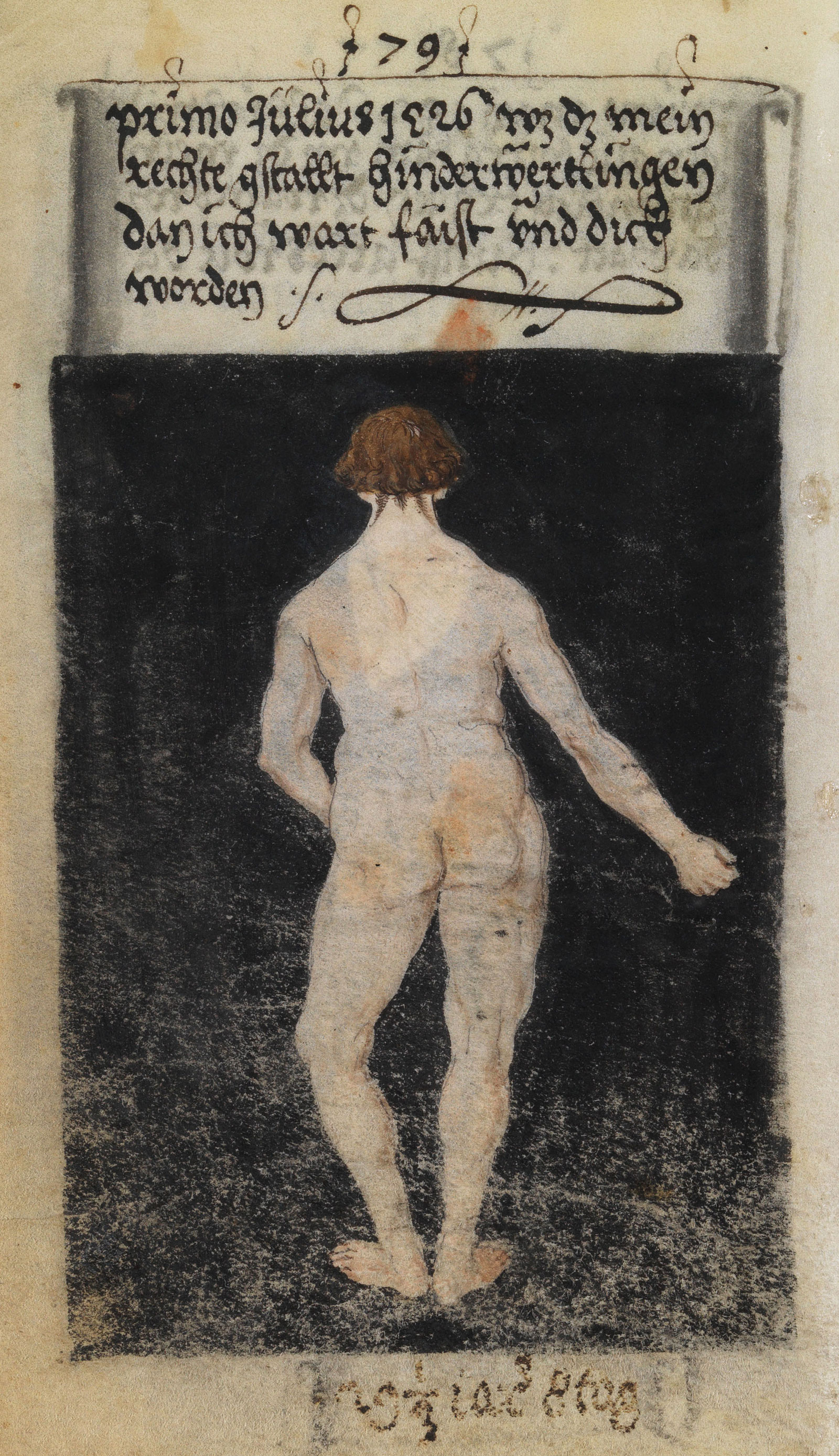 Madeleine Schwartz is a regular contributor to The New York Review based in Paris. (June 2022)