Peter Singer, in his review of Robert Nozick’s Anarchy, State, and Utopia (NYR, March 6), says of the distribution of property among people in a society, “So long as their original holdings were justly acquired, and the decisions they made involved neither force nor fraud, the result will be just no matter how widely their holdings vary. The entitlement theory of justice makes the justice of a given set of holdings depend on the history of those holdings, and not on the conformity of the outcome to a given pattern.” Perhaps so. But these remarks, which appeal piously to history, are made in a historical vacuum. The history of property does involve force and fraud, in the crudest and in the subtlest senses, from the ancient world to the heyday of monopoly capitalism and imperialism—and, one may as well add, to both state socialism and fascism. The existing distribution of property in America and in the world is indefensible even on Mr. Nozick’s and Mr. Singer’s nonegalitarian premises. But neither Mr. Nozick nor Mr. Singer has anything of substance to say about the redressing of injustice (as opposed to “reparations”), and to read their ingenious arguments one would believe that no people had ever been exploited as wage earners, made into chattel slaves, driven off their land, or tricked or killed for the sake of their property. And yet, as Marx wrote in his chapter on primitive accumulation, “…the history of this, their expropriation, is written in the annals of mankind in letters of blood and fire.” (Those who prefer the Bible to Marx should reread the story of Naboth’s vineyard in I Kings xxi.)

Although Mr. Wirth appears to have misunderstood my own position, I am in general agreement with his remarks concerning the entitlement theory. The sentence he quotes occurs in the course of my exposition of that theory, and in no way expresses my own view. Thus the reference to “Mr. Nozick’s and Mr. Singer’s nonegalitarian premises” is incorrect; I do not share Nozick’s premises at all, and I had nothing of substance to say about the redressing of past injustices, because I advocated that property should be distributed along utilitarian lines, and this would eliminate the effect of past injustices.

As for Mr. Wirth’s objection to Nozick’s theory of justice, it certainly does raise a major difficulty for any attempt to put this theory into practice, and Nozick gives little indication of how it could be met. If I did not go into detail on this point in my review, it was because—considerations of space apart—I thought that the entitlement view should be rejected for more fundamental reasons. If my account of these reasons was sound, then even if Nozick could produce a scheme for remedying all past injustices in property transactions, we would not want to accept his proposal. 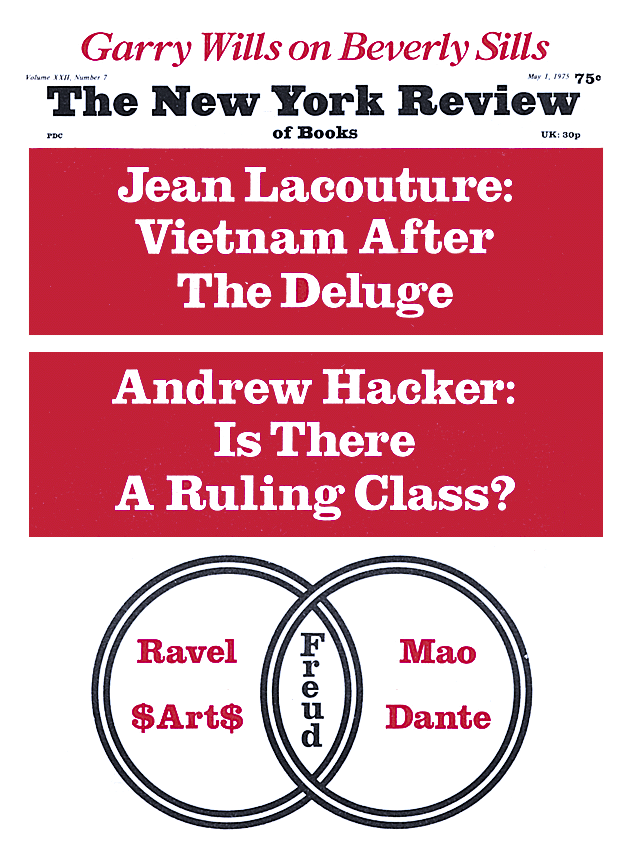 ‘No Property in Man’: An Exchange

Katharina Pistor’s ‘The Code of Capital: How the Law Creates Wealth and Inequality’

Zbigniew Herbert, translated from the Polish by Alissa Valles

From An Unwritten Theory of Dreams

Please Fence Me In

The Charms of Property