For Czechoslovakia the World War ended on May 9, 1945. This year will therefore be the thirtieth anniversary of the liberation from Nazi Germany, and there is reason to believe that there may be at least a partial amnesty. The Riverside Group of Amnesty International is taking advantage of this opportunity by organizing a telegram campaign for the release of our Czech prisoner of conscience, Antonin Rusek. A former deputy of the Czech National Council and a leading economist, Rusek was arrested in 1972 for his peaceful opposition to certain policies of the regime. He is still incarcerated under stringent conditions in Litomerice Prison, where his health (especially his eyesight) is rapidly deteriorating. Please send telegrams to the Ambassador, Czechoslovakian Embassy, 3900 Linnean Avenue NW, Washington, DC 20008, courteously requesting that Dr. Rusek be released on the May 9 anniversary. Then ask two friends to do the same, and ask them in turn to ask two other people. We hope that such a display of humanitarian concern during the early days of May will persuade the Czech authorities to include Rusek, and perhaps many other prisoners of conscience, in a general amnesty. 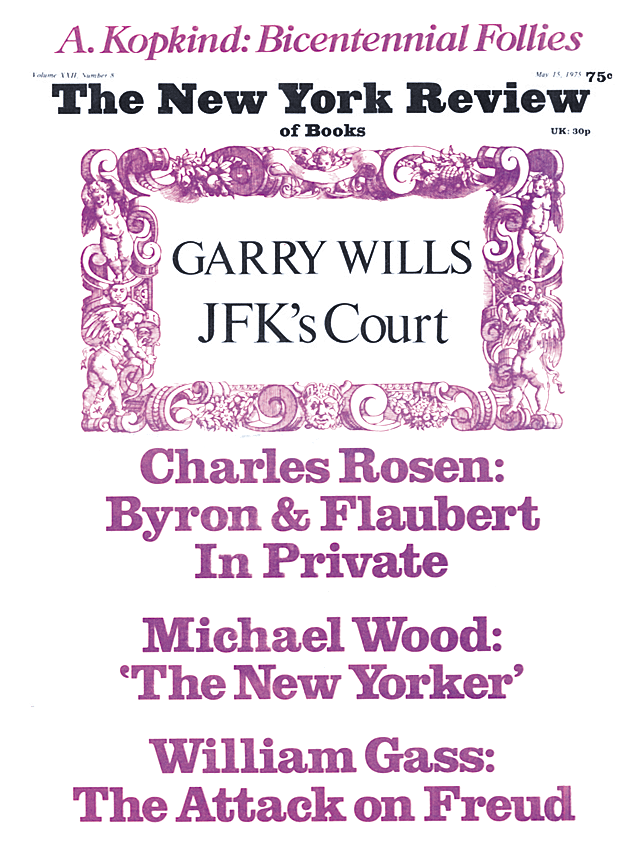 A Document of Our Time

In Turkish Prisons: A Report from Amnesty International