Congratulations on your review of Christopher Hill’s book on Milton, good anyway but also a welcome contrast to the disgraceful one in the London T.L.S. I only get a mention in your piece, but ask leave to use the occasion to clear my position. The review says (March 23) that Hill:

rejects Empson’s claim in Milton’s God that the poet felt an active hatred for the God of Christianity.

It would be fatuous of me to say that Milton intended to express any such hatred, when practically every homestead right across America was going to contain a copy of Paradise Lost as well as the King James Bible. If Empson says that, there is no need to open his book. Hill himself does express some such disagreement but keeps using the word “conscious,” to qualify it, and that doesn’t seem to me much help. The nearest I get to such a distinction in my own book (p. 111) is in saying that Milton’s social judgment had told him that the Heaven he was imagining before the fall of the angels was already a horrible place, “against his overall intention”; but clearly the question is a larger one than that.

The first thing we need to recognize, because modern Christianity goes to extreme lengths to hush it up, is that the moral character of God had become very hard to defend, and that this was widely known, by the time Calvin and Luther had followed Aquinas. Milton was struggling to defend God. He says in the De Doctrina that some unnamed opponents who believe God caused evil practically make God the Devil, and later he merely asserts that the relevant Bible texts must not be interpreted literally (my pages 206-7). The doctrine of Free Will needs to be restored, he says (p. 202), to quiet “the outcry against divine justice.” My opponents think I present Milton as a rude man blaspheming before a pious audience; he thought of himself (wrongly perhaps) as trying to answer people who were denouncing God.

The chief new defense invented for God is that he intends to resign, and will do so as soon as he conscientiously can, as soon as a workable alternative to his rule has been prepared. God is at his worst when we first hear from him, early in Book III, but he is soon won over by the Son and speaks with magnificent generosity, then as on all later occasions, when he foresees his eventual abdication. But somehow, and Milton can hardly be expected to explain why (p. 145), the necessary political lay-out could only be attained through a long and painful training for both men and angels, with many casualties. Naturally God is bad when he acts as a dictator, because dictatorship is inherently bad, but he knows, as Cromwell had known, that he must labor to build a situation that makes democracy possible. No wonder the recitation of history is so dismal in the last two books.

This program would only be confused by making God an attractive character (p. 275), but it does allow him to be quite free from sadism; he takes no interest in gloating over his Hell, and one cannot even remember that his rebel angels are supposed to be in continual agony. No wonder, I said, that the poets felt they must support the poem, through so many changes of taste (p. 269):

because it is so startlingly innocent compared to the religion it claims to describe. Milton has cut out of Christianity both the torture-horror and the sex-horror, and after that the monster seems almost decent.

Christopher Hill gives me welcome support for the idea that God is going to abdicate, saying that it is found in a number of Ranters and suchlike bold men. But they seem to have expected a kind of palace revolution, whereas Milton presents it as a plan which the Creator has been evolving since the start of time.

Such being what my book says, and I hope that I may be excused for giving page-references to prove that, it is not really an answer to say I “claim” that Milton hated God. But I welcome Christopher Hill saying things rather near it, such as

Empson is right to suggest that Milton was in some sense aware of the terrible collapse which is always possible….

if the widespread hatred of God could no longer be contained. 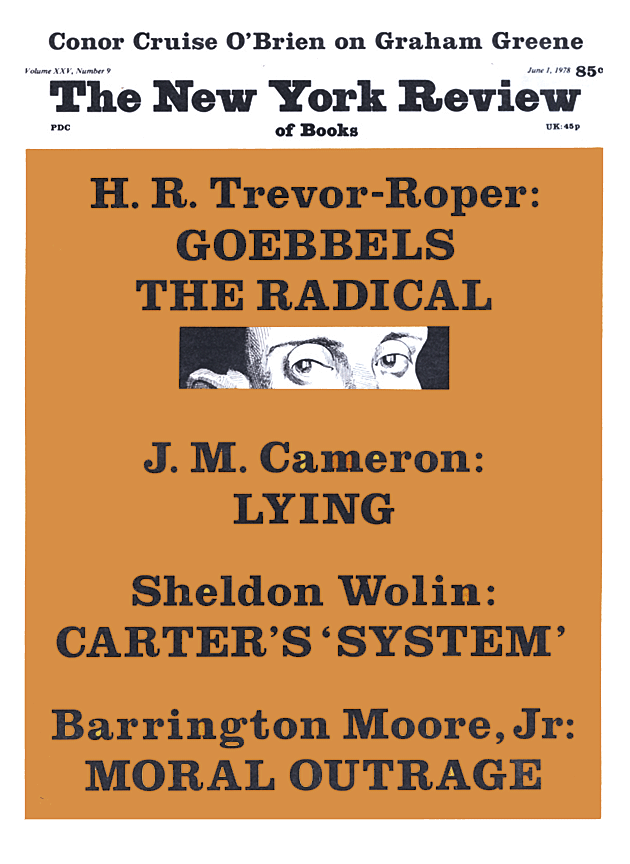 ‘There Is No Penance Due to Innocence’: An Exchange

‘There Is No Penance Due to Innocence’

‘There Is No Penance Due to Innocence’: An Exchange

‘There Is No Penance Due to Innocence’