Jane Austen and Heroism from the February 8, 1979 issue

Irvin Ehrenpreis has written an admirably elegant and perceptive article on Jane Austen (NYR, February 8). But he is surely wrong to conclude that the Austen novels are essentially free of politics—“Beyond this point the novelist had no means of drawing political philosophy into her grand scheme unless she set moral labels on political sides” (p. 40). The grand scheme which Professor Ehrenpreis perceives is the product of a refined and modern habit of reading. Jane Austen was adopting a form with a semi-popular origin and a wide readership, and its meaning was more naturally expressed in terms of plot or fable. In the 1790s, her time of apprenticeship, radical novelists preferred an action in which a victim fell foul of the system; conservatives saw their protagonists as sinners needing correction. Jane Austen chose the latter camp, and her kind of conservatism, Anglican and Tory, would not have been a closed book to her first readers.

It is a peculiarity of the present literary atmosphere, that the best critics spend so much of their effort eliminating topicality, partisanship, the controversial or the politically self-interested from the great literature of the past, as though literature would be better off washed clean of real-life dust and heat. If we were to look with fresh minds at the more intelligent novels of the 1790s, or even at the work of modern historians on that period, we should find it less easy to overlook its most striking single aspect—the politicization of virtually all discourse, “literary” as well as overtly ideological, Jane Austen’s along with the rest.

There is a sense in which Austen teaches morality and does not take it for granted. She assumes distinct moral positions and invites the reader to join her.

There is a sense in which Scott illustrates distinct political traditions, Jacobite and Whig (for example), by the characters, actions, and conversation of his chief figures.

In neither of these senses does Austen deal with politics. That she implies a conservative point of view I agree. That she argues either explicitly or by implication in favor of the Tories I deny. To choose a particular theme or neighborhood or community for treatment in a work of fiction need not mean an attack on the alternatives.

Radical novelists were indeed tendentious. That habit is part of their radicalism. In literary history it may also be a reason that they have not lasted so well as Austen. I try to distinguish between doctrine and formula, between teachings deliberately advanced by a work of art and those it takes for granted as shared by author and reader or spectator. Miss Butler, I think, does not. 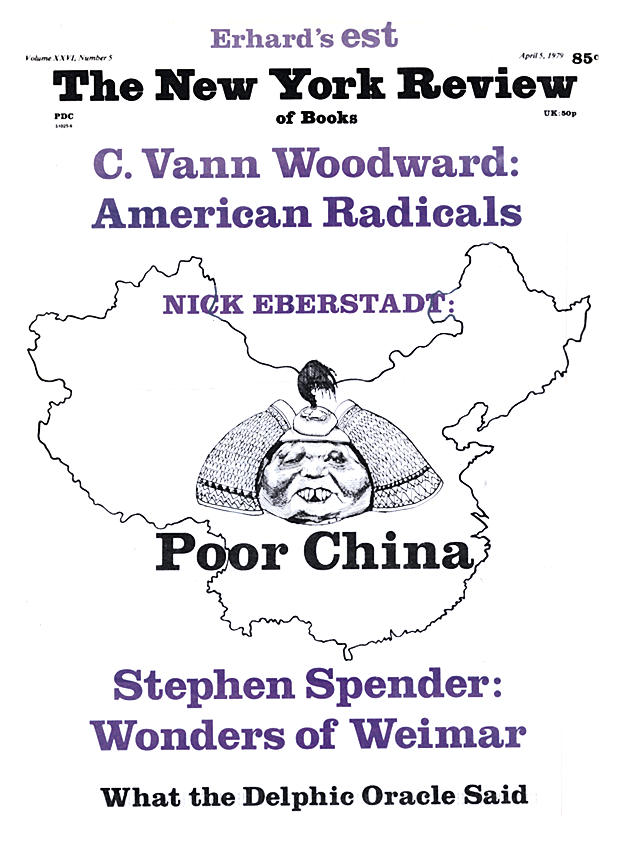 All Things Rich and Amiable: Another Day in the Life of Junior W. Buckeye