In Professor Donoghue’s interesting and elegant review [NYR, February 19] of Graham Greene’s Ways of Escape there is a sentence which seems puzzling. In a paragraph which airs his theory that Greene “saw himself as a type, to begin with, and that the particular type was a spy,” Donoghue concludes, “Nonsense, of course, but entirely compatible with the Balliol Thrites.”

The intended application of “nonsense” is not immediately clear but I hope the phrase “the Balliol Thirties” is not going to land us with another of those nonsensical chronological clichés, especially as Donoghue employs it in a context which seems to credit or discredit Balliol with Philby, Burgess, and McLean, none of them Oxford men at all.

A glance at the Balliol Register for the decade which Auden so fatuously describes as “low, dishonest” would have shown Professor Donoghue that the people there in the Thirties who have become or remained both well-known and associated with the left wing are very few indeed and that their careers do not at all resemble those of the traitors he names. He would also have observed that Graham Greene was at Balliol as an undergraduate between 1922 and 1925. And I might be permitted to remark that in my own years there, 1936-1939, the people associated with the left and still remembered outside the college were Denis Healey and Roy Jenkins, neither of them to be faulted on grounds of patriotism. The college political coloring, in fact, ran right across the spectrum and no single shade was dominant. Ted Heath was ardently aspiring already to his Tory future and leading spirits were American Rhodes Scholars—among them names now wellknown in the US, though not for wayward leftness, such as Gordon Craig, Philip Kaiser, and W. W. Rostow.

Mr. Davin’s point would be decisive if I had referred to Graham Greene’s Balliol as a nest of spies and traitors. But I didn’t. My theme had to do with a network of images, not a network of spies. I was concerned with the facile imagery of espionage. On that question, recourse to the Balliol Register would be of no help. Mr. Davin’s cast of characters is interesting and would have strong bearing upon a different debate.

By the way, an error got into my reference to Walter Pater’s mother in my review in the New York Review of May 14: she died when Pater was fourteen and a half, not four and a half. 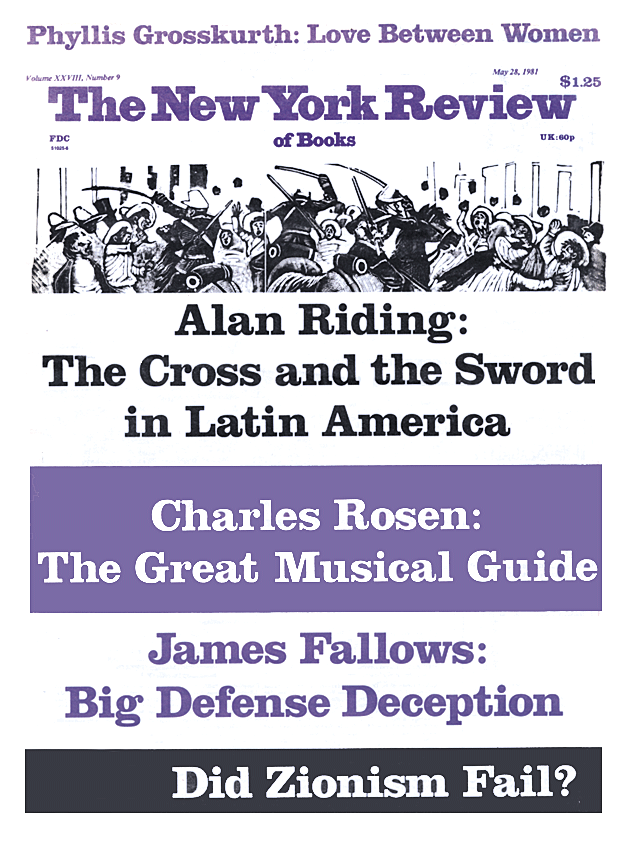 The Passion of Graham Greene

The Lives of Graham Greene