Robert Paxton’s review of my Pétain: Hero or Traitor [NYR, February 14] disappointed me not because he’s exigent but because more than any other historian of contemporary France he knows the problems I had to overcome in researching a definitive biography of Pétain. The essence of his criticism seems to be that I don’t supply final answers on Vichy, but hadn’t Paxton done that in Vichy France? Since by sheer chance I was to be the first biographer of Pétain to obtain access to the archives of Vichy and of the High Court which convicted him of treason I thought it essential to use the space available to me—the confines of a single book—to do what had not been done before, certainly not by the lackadaisical French history establishment of the post-Braudel generation. If I leave the reader “adrift in details” can I be absolved on the grounds that I provide raw materials for would-be historians who won’t go through the hundreds of file cartons representing four grim years of history? 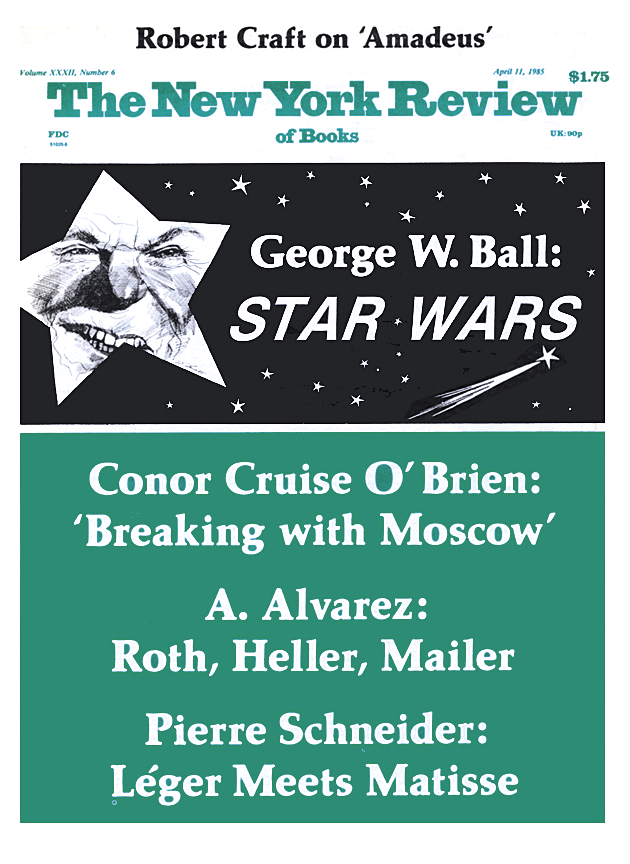 The Truth About the Resistance

Who were the resisters, what were they resisting, and what difference did they really make?