Martha Nussbaum [NYR, January 31] is mistaken when she writes that “the estate of Paul Shorey endowed a bequest, accepted by the Harvard Classics Department, to support the graduate work of ‘single young men studying Plato.’ Evidently there were some aspects of this author which Shorey wished these young men to neglect.” Neither Shorey, who died in 1934, nor his estate is responsible for this scholarship fund; it was established “to be held in trust as The Paul Shorey Fund (by Harvard)…” by the bequest of Maurine Dalls Watkins in 1972. To suggest that Shorey deliberately misinterpreted Plato because he disliked women is an insult to the memory of an eminent scholar. 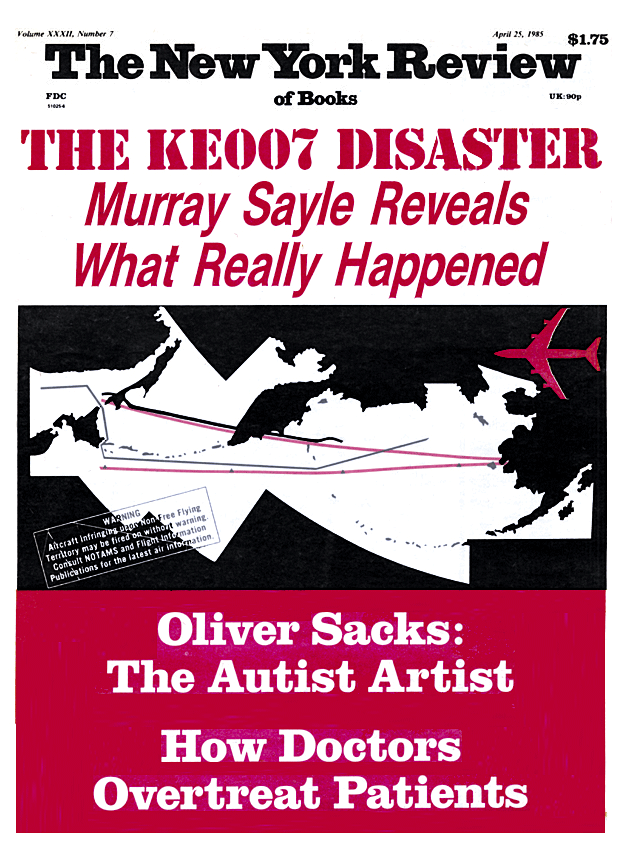 An Exchange on Plato

If Plato Only Knew

From Athens to the New School: An Exchange

The Virtues of Plato

Sphinx Without a Secret