The Lesson of the Dreyfus Case from the February 27, 1986 issue

Robert Paxton, who may have reviewed Bredin’s book on Dreyfus [NYR, February 27] from the French, should nevertheless have mentioned that the translation by Jeffrey Mehlman is often unintelligible, especially in the case of legal terms but also in its ordinary language. It is frustrating to encounter legal terms such as “interpellation” and “revision” that are meaningless in English, to come upon such words as “evenemential” and “elucubration,” to find “Jewish specificity” when “Jewish identity” is meant, and “moral reparation” for “redress,” to learn that Zola’s jurors included a tawer, a brass setter, an employee and a corn-chandler, and that Waldeck-Rousseau “salutes in the event ‘testimony to a regained moral tranquility,’ ” while he “cast[s] blame through the minister of religious cults on the bishops” who oppose his policies.

According to Reinach, the jurist Beaudoin is noted for his “impassioned argumentation, his lack of indulgence and his fresh hatred,” and Waldeck-Rousseau denounces “the peril of a growing mortmain that threatened the principle of the circulation of goods,” while Clemenceau at Nimes is “handled with felt gloves.”

That Bredin’s book somehow survives this disaster, though barely, suggests its underlying strength, but Paxton ought to have advised readers to skip the translation and read the original as he himself probably did. Readers should also be warned that the index occasionally omits page references. 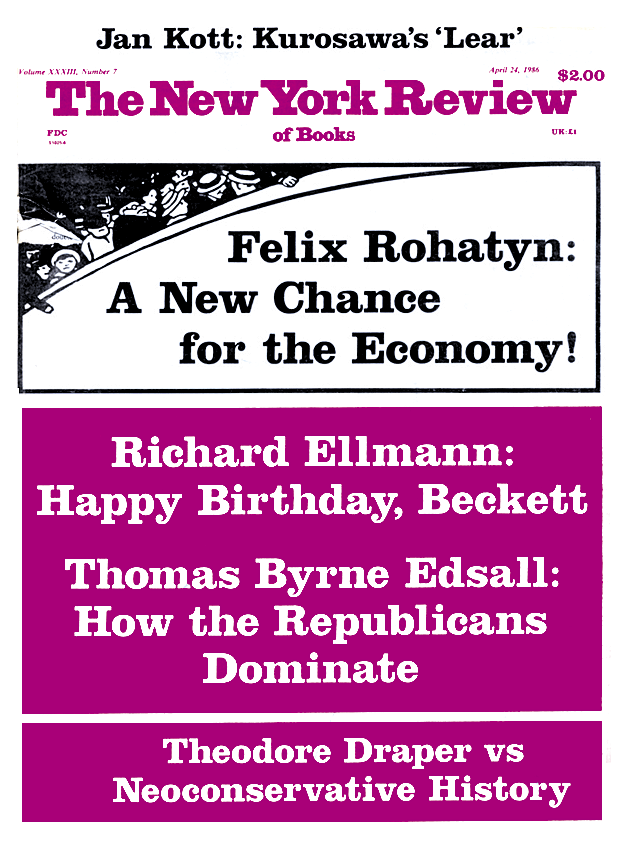